Is next spring Boris’ darling buds of May going back to penning for top whack? 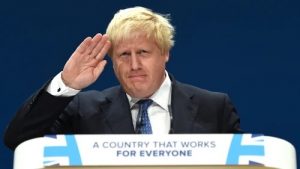 The prime minister is reportedly intending to resign in spring next year. Because he thinks his salary is too low that he complained to his fellow Tory MPs.

According to metro.co.uk he told his colleagues that he cannot live on his annual salary of £150,402. He told them he earned much more before he got in the number 10 Downing Street taking up the top job in July last year.

Mr Johnson was earning £23,000 a month for his newspaper column in The Telegraph just before becoming the prime minister. In one month alone, he raked in a whopping £160,000 for giving two speeches. On top for speeches and appearances his earnings were to the tune of hundreds of thousands of pounds. Is he going back to show up on his writing page? Downing Street declined to comment and denied metro.co.uk claim.

Former prime ministers can make a big amount of money giving speeches and making appearances. MPs are rumoured to believe Boris is envious of his predecessors as Theresa May raked in more than £1 million on the lecture circuit after resigning last year while David Cameron has a price tag of £120,000 per speech.

“He will retire in spring. Boris net worth now is £3.5 million. By 2025 he will be worth £60 million just like Tony Blair ! The prime minister who took us into war with Iraq under the lies of Iraq having nuclear weapons ! The world bank will.pay Boris for all the hard work he has done in 2020,” comments Marc Smith on metro.co.uk 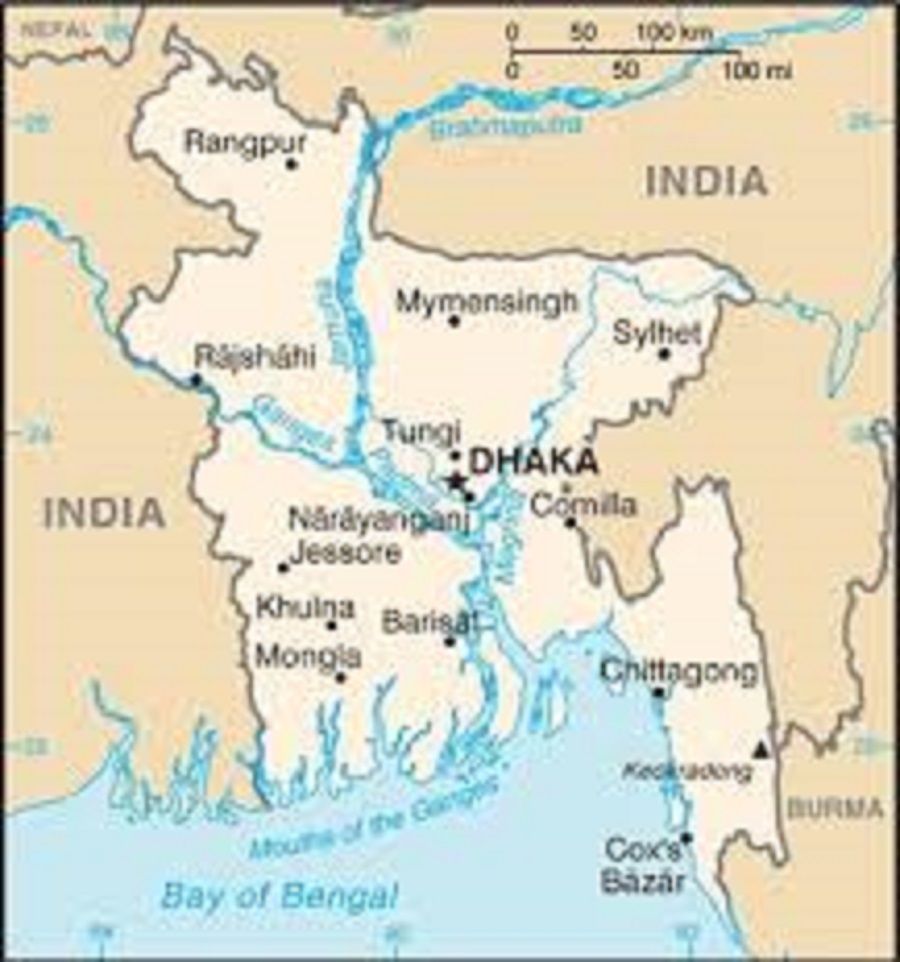 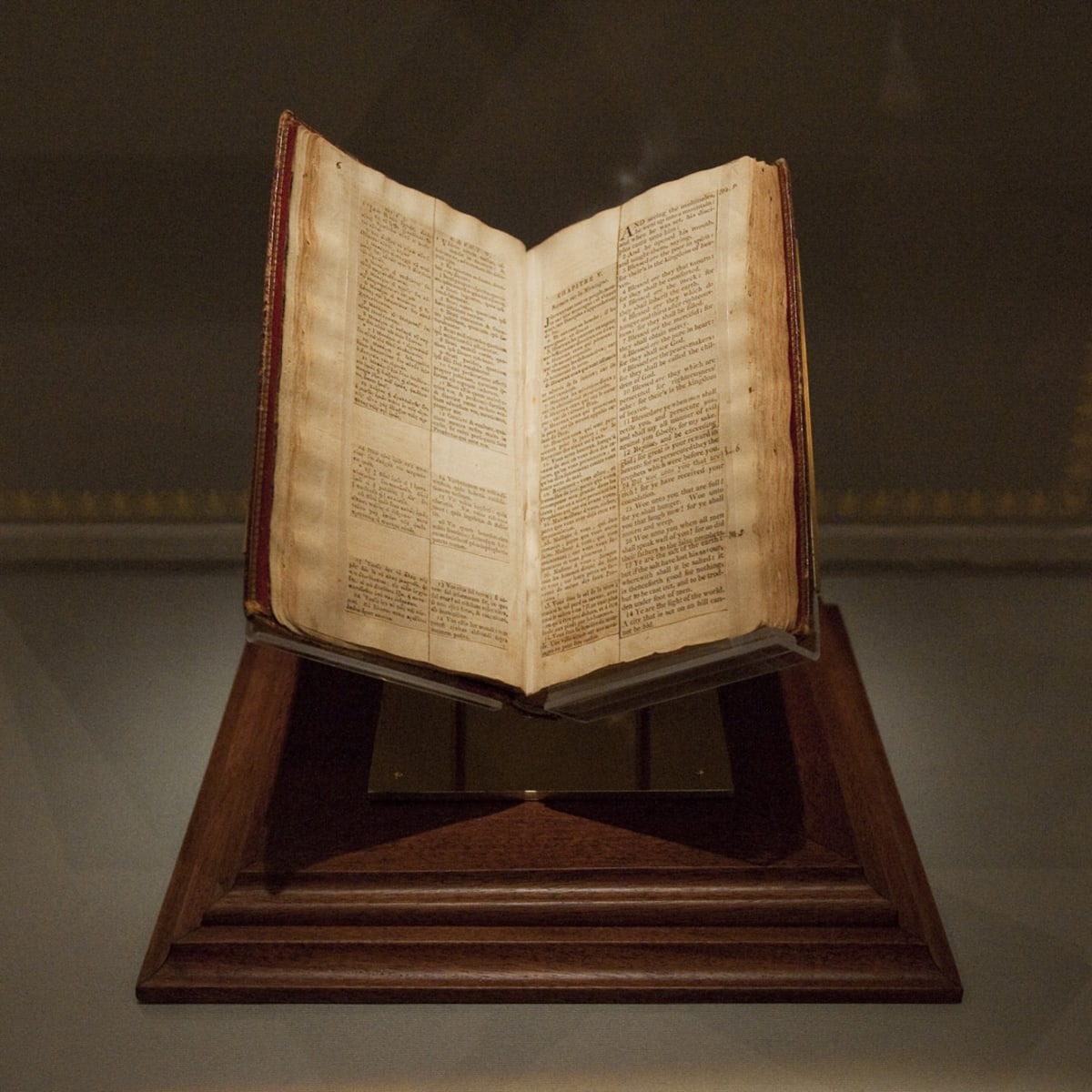 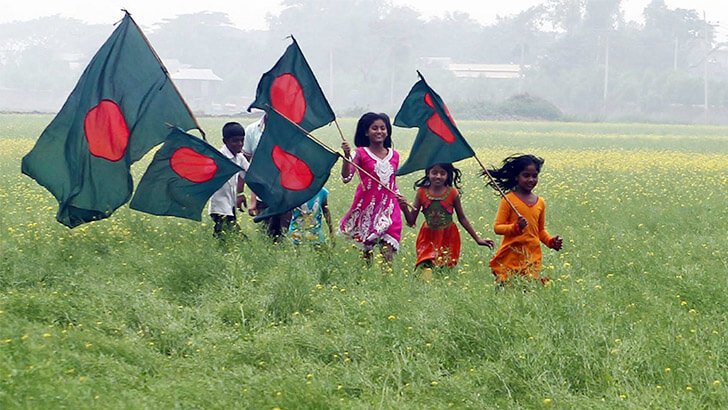