London boroughs hit by Covid crisis ‘double whammy’ with more than 500,000 workers furloughed in the capital

Post Desk : The economic damage wreaked across London by the Covid crisis was laid bare today. 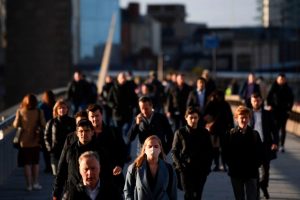 Six boroughs across the capital – Newham, Haringey, Barnet, Brent, Hounslow and Waltham Forest – have suffered the double whammy of the highest levels of furloughed workers in the UK and soaring numbers claiming unemployment benefits.

London has seen the most staff furloughed out of the regions, with 557,400 people on the scheme on August 31, highlighting how the capital could suffer a fresh blow when it is replaced by new but less generous support measures at the end of October. 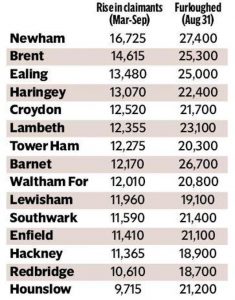 Haringey, Newham and Crawley, near Gatwick airport, had the highest take-up rate in the country, with 16 per cent of jobs furloughed at the end of August, according to the latest available HMRC figures.

Barnet, Brent, Waltham Forest and Hounslow had a take-up rate of 15 per cent.

Nine of the ten constituencies with the highest number of furloughed employments were in London.

Fourteen boroughs have also seen the claimant count soar by more than 10,000 since the national lockdown in March.

East and North London have been particularly badly affected as the claimant count in the capital rose by nearly 300,000 between the spring and September.

“So many jobs are dependent on the centre of town, especially in the hospitality sector.

“But in the boroughs, we know people and businesses are also struggling.

“That is why we need to really work on common sense hands, face, space to make sure we can get back into Tier 1 and get our economy motoring again while clearly recognising that saving lives is our number one priority.”

The increase in the claimant count, which has more than doubled in every borough, highlights the growing number of Londoners needing to rely on benefits through Universal Credit or JobSeekers Allowance.

Millions more people in the capital and beyond have also seen their wages squeezed since Covid hit Britain at the start of the year.

Nine of the 14 borough areas which have seen a rise of 10,000 in the claimant count now also have a coronavirus rate above the key threshold of 100 new cases a week per 100,000 population. 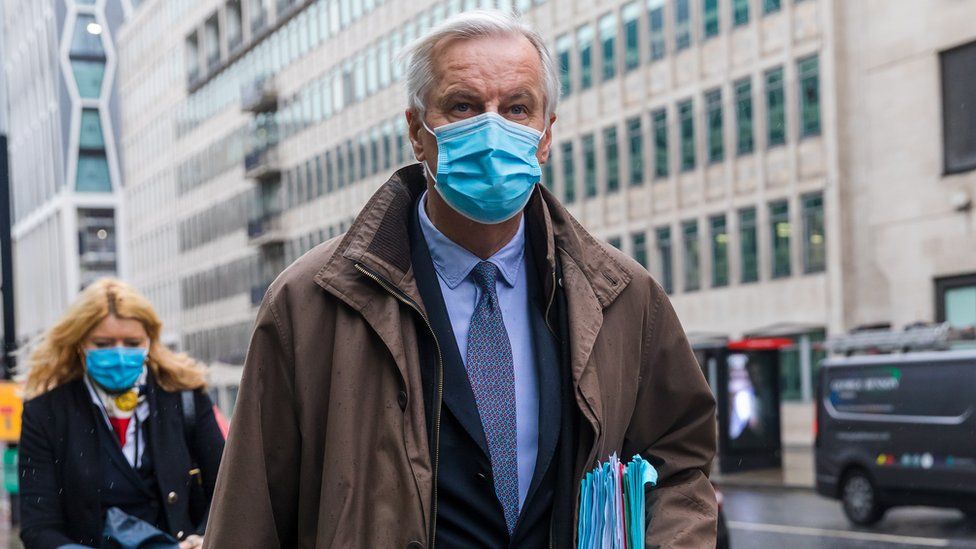 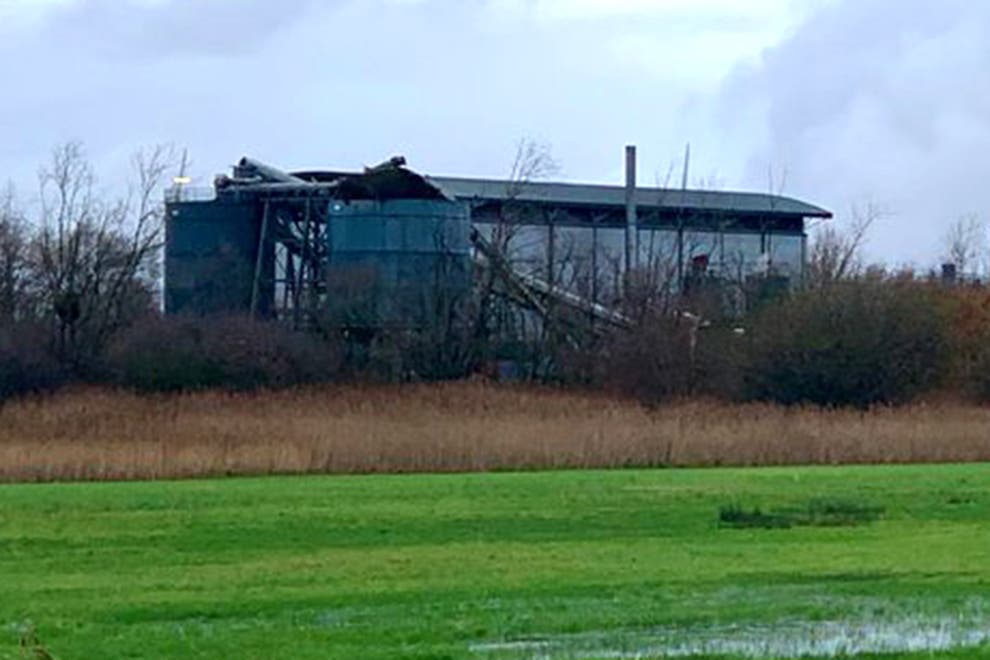 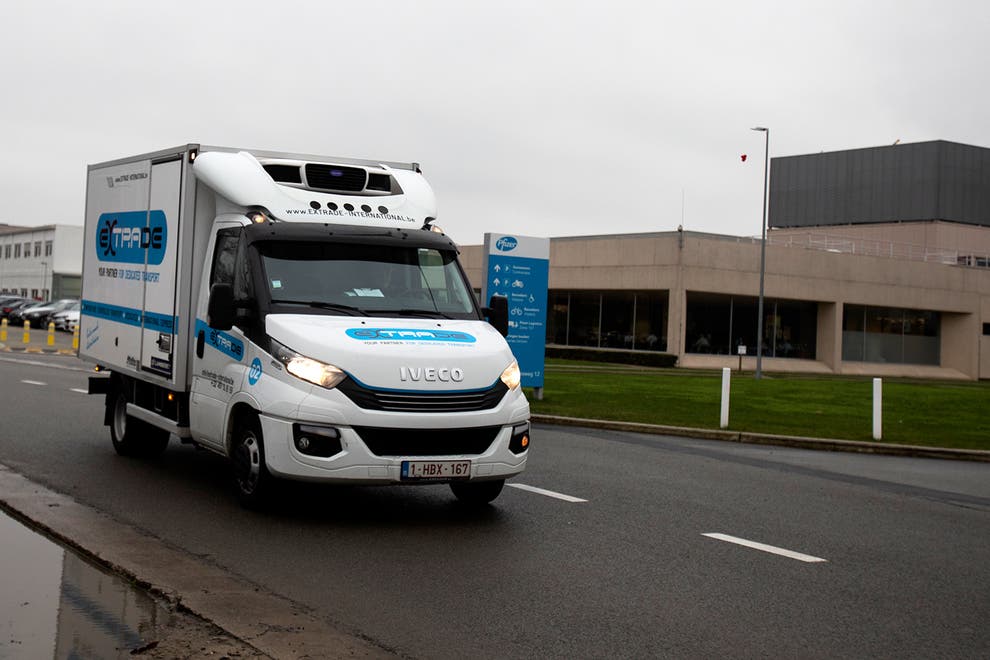