Post Desk : Boris Johnson was today hit by a Tory revolt over plans being discussed for Britain to cut its spending on overseas aid as the world reels from the Covid-19 pandemic. 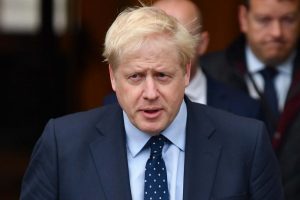 Cabinet minister Robert Jenrick argued that the move was a “legitimate choice” to consider at a “unique time” given the billions being spent in the UK on dealing with the impact of the pandemic.

However, the proposal was immediately condemned by senior Conservatives for “penny-pinching aid” and risking damaging Britain’s reputation on the global stage.

Chancellor Rishi Sunak is trying to “bounce” Mr Johnson into the cut, say senior Tory sources, as he faces the fraught task of trying to restore Britain’s public finances crippled by coronavirus.

The Prime Minister, though, is coming under huge pressure from Tory MPs to resist the move which he is said to be considering on a time-limited basis, possibly only until 2022.

Asked whether he would support cutting Britain’s overseas aid budget from 0.7 per cent of national income to 0.5 per cent, Mr Jenrick told LBC Radio: “We will have to consider it carefully but what is undoubtedly true is that we have spent billions of pounds in order to protect the public… from the effects of coronavirus so public finances are in their worst position that they have been in my lifetime so difficult choices are necessary.

“The Chancellor will have to think very carefully about whether this is something that he wants to deploy at this unique time.” Stressing the UK’s “great” reputation on foreign aid, he added: “We would not want to compromise that in the long term.”

A number of Tory MPs would support a cut, which could be announced in next week’s spending review, but Mr Johnson will face a storm in Parliament over such a move just as he tries to “reset” his government after the Dominic Cummings turmoil.

Ex-Tory international development secretary Andrew Mitchell told the Standard: “If our economy is suffering then development spending reduces accordingly and rightly shares in that economic pain. I do not think Parliament will easily reverse that moral and legal position — nor is it in our national interest to do so.”

Tobias Ellwood, Tory chairman of the Commons defence committee, also warned against a cut, saying: “The damage would be we are retreating from the global stage at the very time when we should be doing exactly the opposite.”

The Conservative Party’s 2019 election manifesto states: “We will proudly maintain our commitment to spend 0.7 per cent of GNI on development.”

Another former Conservative international development secretary, Justine Greening, said: “Penny-pinching aid or any other budget is no substitute for a proper plan on building a fairer Britain after Covid-19.”

Mr Sunak has highlighted the colossal challenges facing the public finances, with more than £200 billion spent on Covid in this year alone and the UK’s debt mountain having risen above 100 per cent of annual national income.

The row erupted as Mr Johnson’s attempts to move on from the Cummings storm were marred by him having to self-isolate after coming into contact with an MP who tested positive and as Mr Jenrick insisted that the PM supported Scottish devolution after he reportedly told MPs it was a “disaster”. 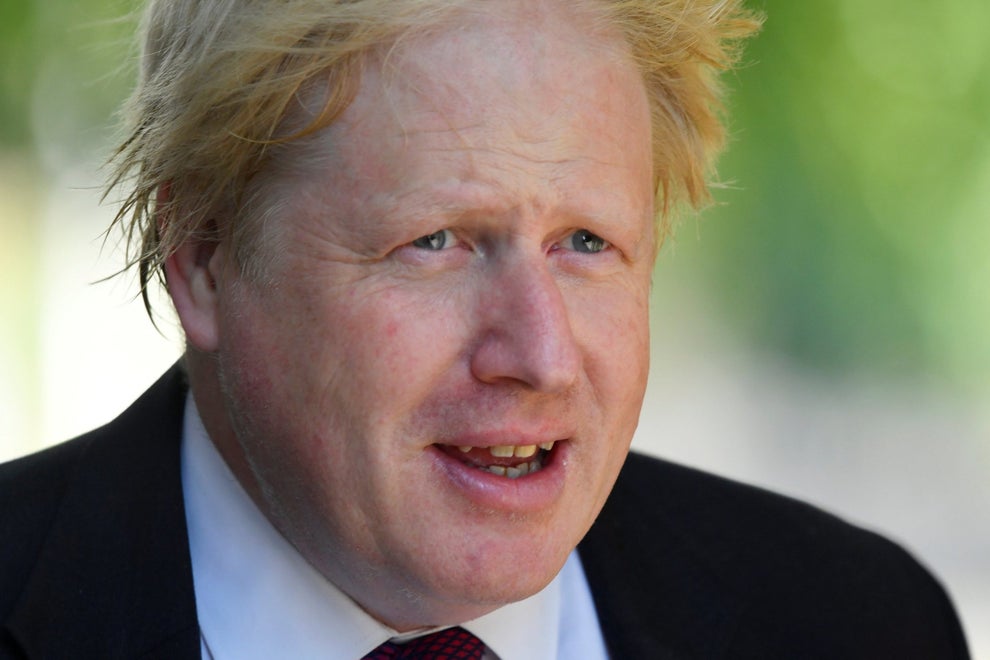 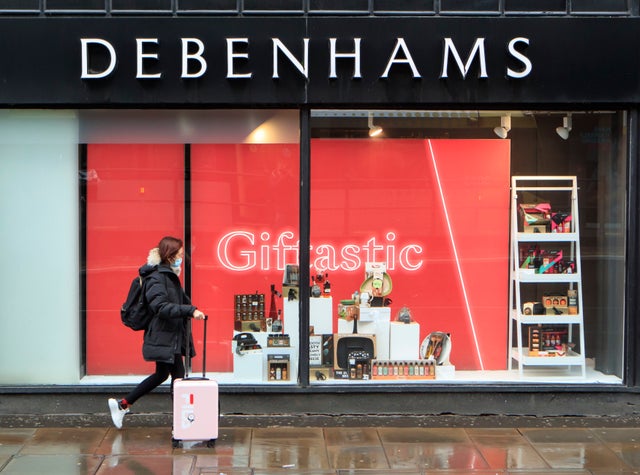 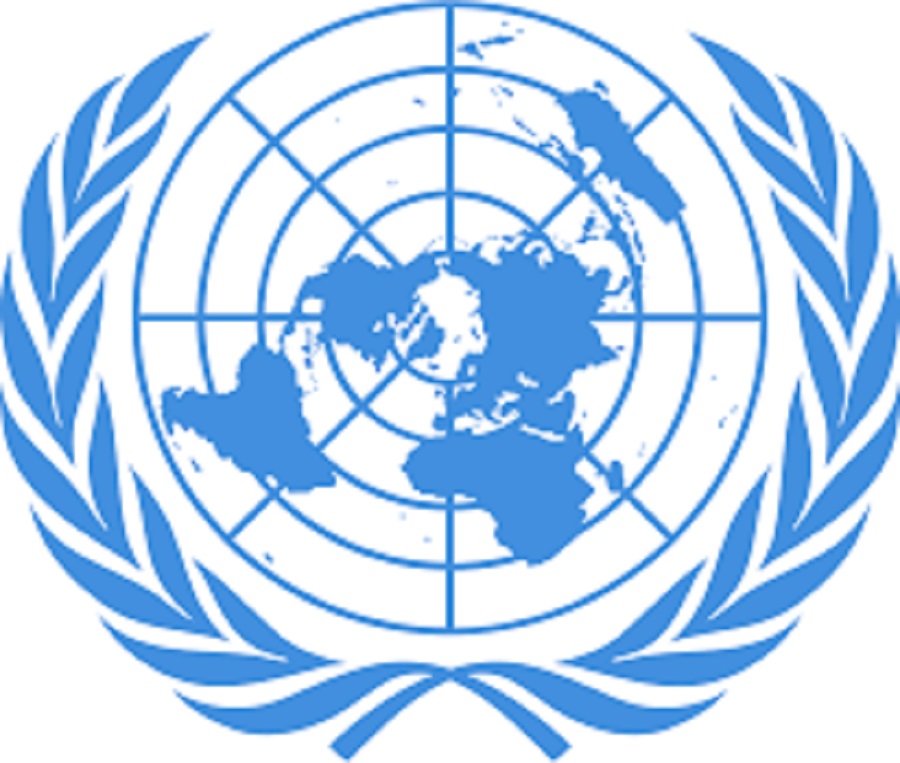