Around 5million Pfizer jabs in the UK… but why haven’t they been used more quickly?

Post Desk : Ministers came under growing pressure today to ensure there are no delays in the vaccine roll-out as The Standard understands that there are around five million doses of the Pfizer jab already in the UK. 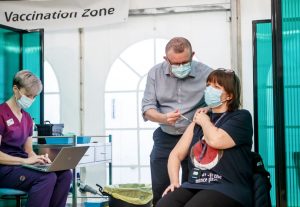 The Government has announced that more than a million people have already been vaccinated in the UK, however, questions remained over what has happened to the millions of other Pfizer shots which have arrived in the country in 22 deliveries since the start of December.

Some of the Pfizer vaccine supply, possibly as much as 50 per cent, is believed to have been held back as the Government initially adopted a two-dose strategy to be delivered within around three weeks.

However, the vaccination programme was altered when approval was announced for the Oxford-AstraZeneca jab on 30 December, with the priority instead being put on giving millions more people the first shot quickly, and the second within 12 weeks.

Ministers are now understood to be releasing for use Pfizer stocks of the vaccine that had been held back.

The Pfizer shots are also far more difficult to handle than the Oxford/AstraZeneca vaccine as they have to be stored at minus 70 degrees C.

Britain is now in a race against time to deliver the vaccinations while seeking to regain control of the epidemic sweeping the country.

The Government is seeking to dramatically ramp up the vaccine roll-out to deliver jabs to around 13 million people by mid-February including the over 70s, frontline health and social care workers, as well as other individuals vulnerable to Covid.

Vaccines minister Nadhim Zahawi told The Standard: “The NHS has a clear delivery plan and the roll out will accelerate in the coming days and weeks. This is a massive national effort that we all need to get behind.”

However, shadow health secretary Jonathan Ashworth warned against any delays.

He said: “With virus levels skyrocketing…rapid roll out of vaccination is fiercely urgent.

“Ministers should be going hell for leather to get two million jabs a week distributed ASAP and then scale up further. We know this virus can mutate and could well do so again. We are in a race against time and there is not a moment to lose.”

Britain is among the frontrunners in the efforts to get citizens vaccinated, with Boris Johnson stressing on Monday that more people in the UK had received the jab than the rest of Europe.

Health sources emphasised that the UK is behind only Israel and Bahrain in terms of vaccinations per head of population.

The roll-out is set to be accelerated in coming days, with the aim of more than 1,000 vaccination centres set to be up and running by the end of the week.

However, Liberal Democrat health spokeswoman Munira Wilson, MP for Twickenham, stressed: “All eyes are on the Government now to ensure the vaccines are rolled out as quickly and efficiently as possible – the buck stops with the Prime Minister and he must deliver on his promise to vaccinate the most vulnerable 13million+ citizens in the next seven weeks.

“This herculean task must bring together the NHS, the military, local government, the voluntary sector and private sector to deliver vaccinations 24/7. We need a very clear roadmap laid out as to how the entire eligible population will be vaccinated as quickly as possible.”

The Government is set to announce on Thursday the latest number of people who have been vaccinated and this could see a big rise.

A Pfizer spokeswoman said it had been working closely with the UK Government and the NHS to ensure the shipments of the vaccine remain on schedule.

The first people to get the Oxford vaccine received it on Monday, with more than 500,000 doses available for immediate use and tens of millions due to be delivered within months.

Dialysis patient Brian Pinker, an 82-year-old retired maintenance manager, became the first person to get the Oxford/AstraZeneca jab, at 7.30am from nurse Sam Foster at Oxford’s Churchill Hospital.

Speaking later that evening from Downing Street, Mr Johnson outlined the NHS’s “realistic expectations” for the vaccination programme in the coming weeks, with 100 million doses of the Oxford vaccine and 40 million of the Pfizer jabs on order.

He said: “By the middle of February, if things go well and with a fair wind in our sails, we expect to have offered the first vaccine dose to everyone in the four top priority groups identified by the Joint Committee on Vaccination and Immunisation.”

Theoretically, this means that all people over the age of 70 should expect to have an inoculation soon, as well as healthcare staff and others who are vulnerable.

Top of the priority list are people who live and work in care homes, followed by people over the age of 80 and frontline health and social care workers – including NHS staff.

Next on the list are people over the age 75, and the fourth group are people aged 70 and those classed as clinically extremely vulnerable.

This last group, who are the same as those who have been advised to shield, includes people such as organ transplant recipients and cancer patients.

Mr Johnson said of the top four priority groups: “If we succeed in vaccinating all those groups, we will have removed huge numbers of people from the path of the virus”.

“And of course that will eventually enable us to lift many of the restrictions we’ve endured for so long.” 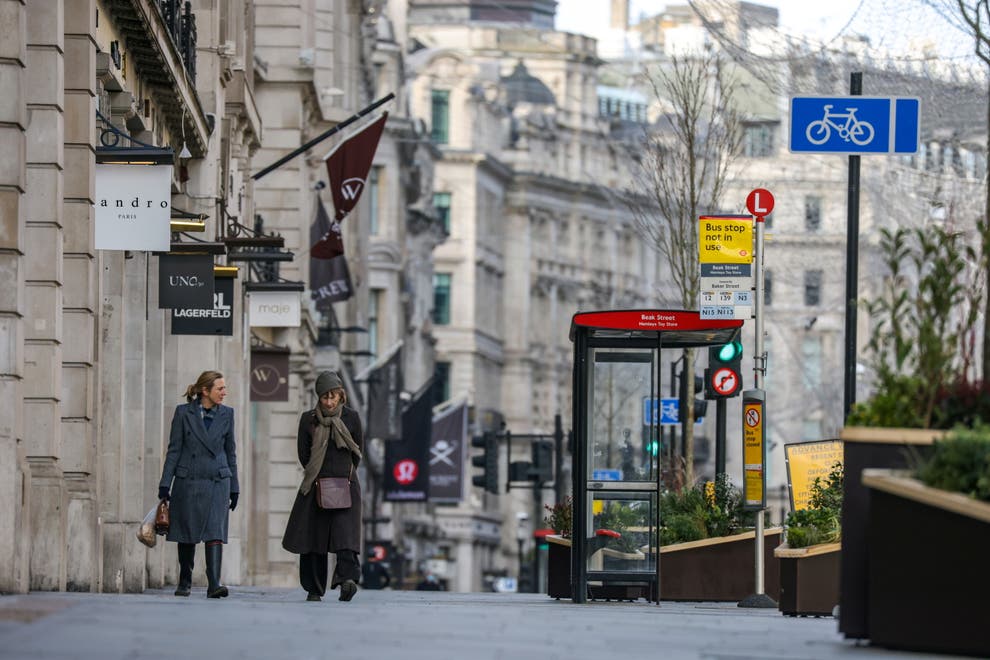 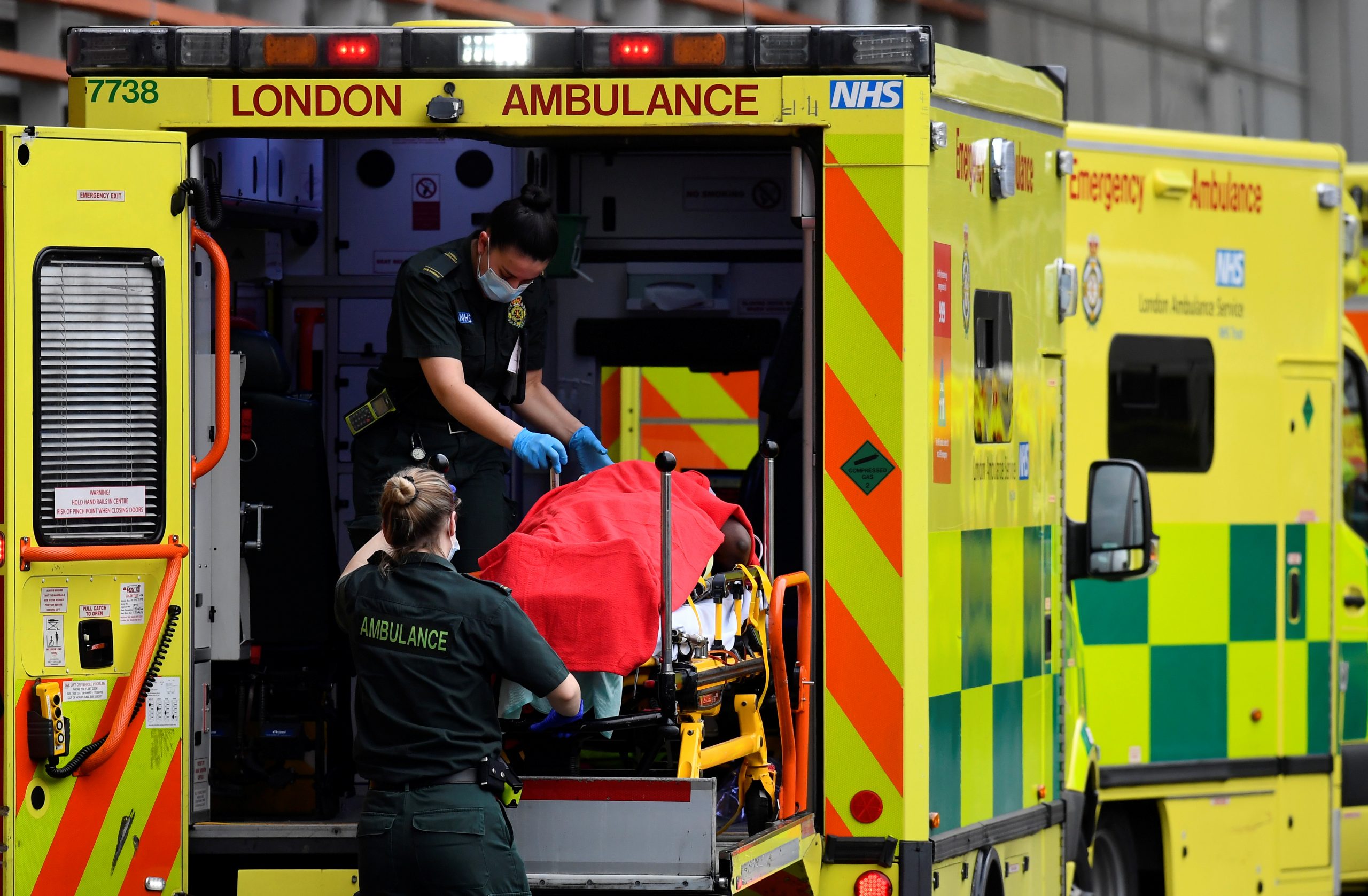 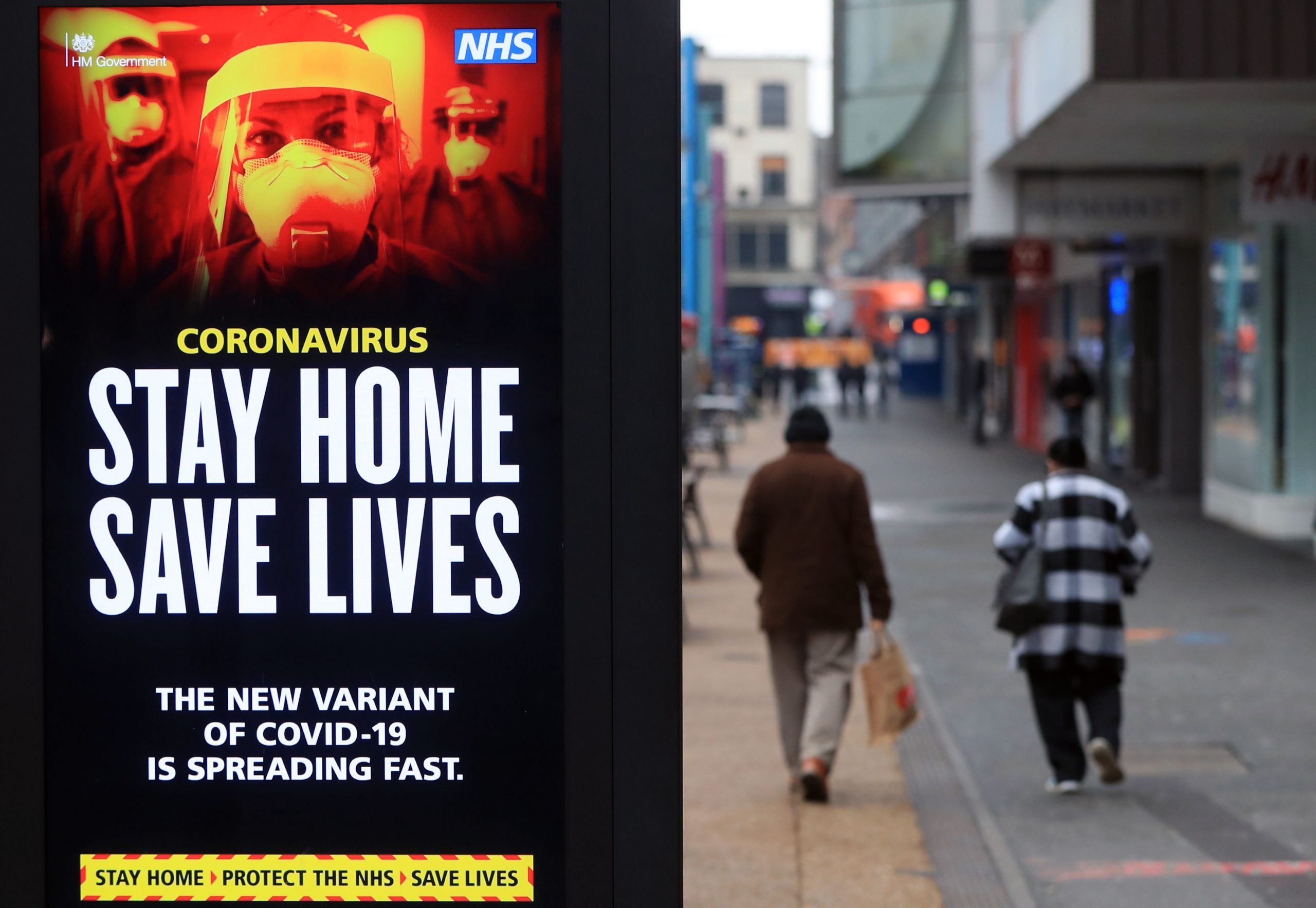