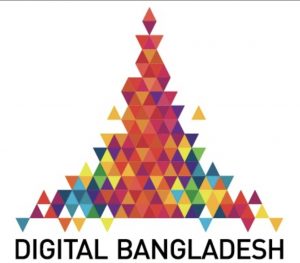 Corona is still in every nook and corner of the world. We had a number of lockdowns in most of the countries. Is a new one looming on the horizon? How does the government make such a tough decision when to shut down a country? It’s not a political assessment made in the cabinet. It’s based on the relevant data provided by the scientists. The importance of data generation has skyrocketed these past few years – giving rise to the concept of data centres. The good news is Bangladesh’s digital run is soaring high in the data space. The National Data Centre is now the world’s seventh largest in the world. 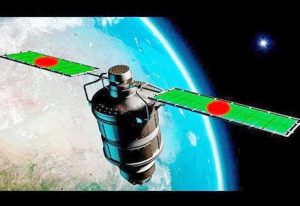 It might bag a question here: what’s indeed a data centre? Reports say every human creates around 1.7 MB of information each second. This enormous growth in data generation requires a secure facility to store the data. The solution? A data centre. It is a dedicated space within a building or a group of buildings used to house computing resources and other components that are associated.

Prime Minister Sheikh Hasina, opening the four-tier data centre in Bangladesh said: “We elevated our status one step ahead towards Digital Bangladesh.” It rolled out vividly stunning scooping eyeballs across the globe. Its treasure trove is on a steady rise. The Uptime Institute in the USA, an organisation best known for its ‘Tier standard’ and the associated certification of data centre compliance with standards has added its certificate to it too.

According to Technavio, a market research firm, the data centre market is expected to grow by 284.44 billion USD during the 2019-2023 period. Bangladesh has potential to gain a big chunk of it. If it can scoop a top ranking in the digital space obviously the next step is to reap the reward of it. That is a decent piece of the $284.44 billion industry.

Experts reckon the digital transformation is the name of the game in the industry right now. The pandemic has forced our hand but opened the doors of our homes as the new found space to work. Businesses are increasingly considering work-from-home as a solution. As a result, expenditure on cloud services saw a record high in the first quarter of 2020. Businesses are becoming increasingly dependent on these digital services. Technologies such as AI, machine learning, etc. are taking the wheel and driving us into a data-driven world. It all adds up to busier data centres.

Britain has a biggest chunk of the world’s data centres 452 in total. London houses 70 of these. Some of the biggest data centres in the UK are The KAO Data Campus, Next Generation Data Centre, GTP 3 Data Centre, Telehouse North, and VIRTUS Data Centre.

Bangladesh may not have the data forest but has debuted with a bang. It’s first inning is the seventh largest ranking in the world. It’s a massive jumpstart that has raised the eyebrows of the audiences across the board. Expecting more flying colour innings. 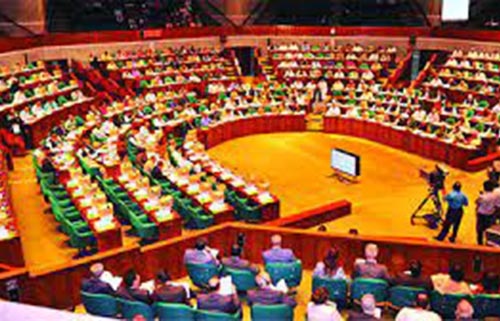 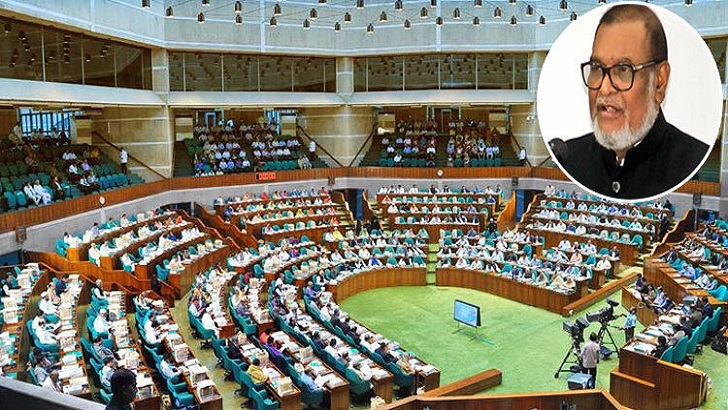 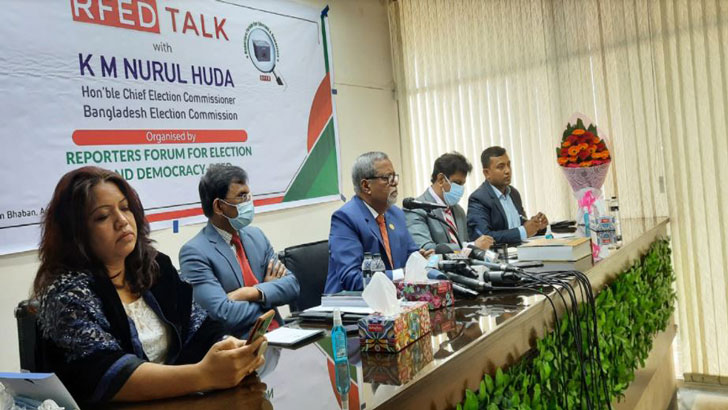