The announcement came during a videoconference on January 24, in which Tommy Miah joined from Edinburgh, Scotland.

Interested chefs should email to contest.tmkbc@gmail.com with their name, phone number, address, a two to five-minute video of themselves cooking kacchi biriyani, and multiple photos of the dish. The deadline for sending the email is February 20. The final round will be held on February 28 in Dhaka, where the selected top 10 chefs will participate.

The competition winner will also be eligible to compete in “Tommy Miah’s International Chef of the Year”, which will take place later this year. 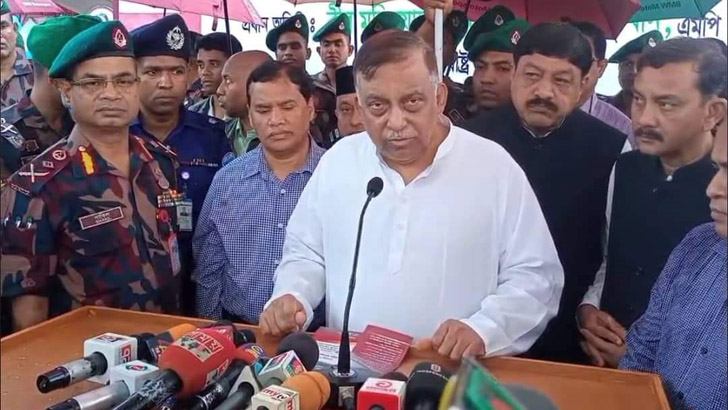 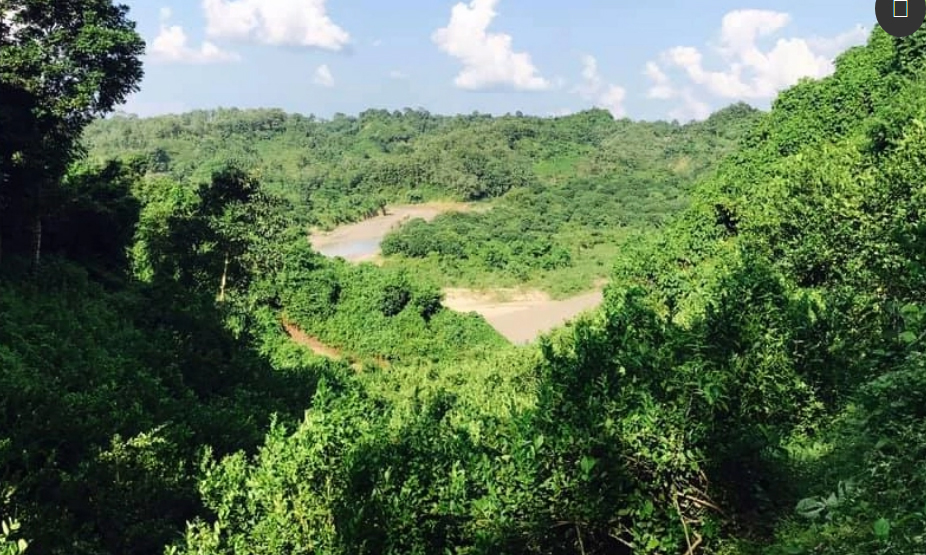