Post Desk : The Prime Minister is expected to urge EU leaders to dismiss any proposals to block Covid-19 jab exports to the UK amid growing fears of a full-blown vaccine trade war. 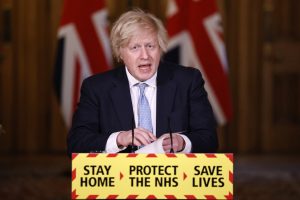 European Commission president Ursula von der Leyen ramped up the rhetoric over the weekend, saying the EU has the power to “forbid” exports, adding: “That is the message to AstraZeneca.”

The stark warning reflects growing irritation on the continent that the EU is not getting the supplies it expected from the British-Swedish manufacturer.

Boris Johnson is expected to contact his EU counterparts ahead of virtual summit on Thursday where European leaders are due to consider the matter, The Financial Times reported.

He may speak to other EU leaders over the coming days, the Government source added.

Meanwhile, Ireland’s commissioner Mairead McGuinness said no decisions have been made over any potential vaccine export block.

It comes after Mr Johnson celebrated “a record-breaking day for the vaccine rollout” in the UK after 844,285 jabs were given to members of public on Saturday. The figure is the equivalent of the entire adult populations of Liverpool, Southampton and Oxford combined.

But despite the successful rollout until now, there are fears that a supply squeeze on jabs coming in from the EU could derail the Government’s plan to inoculate all adults by the end of July.

Professor Jeremy Brown, a member of the Joint Committee on Vaccination and Immunisation, believed that if the vaccine exports were halted by the EU it would delay the UK’s end goal.

He told Sophy Ridge on Sunday on Sky News: “I suspect our vaccine programme will be delayed slightly compared to where we hoped it might have been a few weeks ago but then, at that point, we are actually ahead of schedule so we are probably going to fall back to the original schedule and end up with everyone as an adult being offered the vaccine by towards the middle or the end of the summer, I suspect.”

Meanwhile, Ms McGuinness told BBC1’s The Andrew Marr Show that European citizens were “growing angry and upset” that the vaccine rollout had “not happened as rapidly as we had anticipated”.

She said: “Both the EU and the UK have contracts with AstraZeneca and my understanding is the company is supplying the UK but not the European Union.

“We are supplying the UK with other vaccines, so I think this is just about openness and transparency.”

Defence Secretary Ben Wallace hit back by warning the manufacture of the Pfizer vaccine depends on supplies from the UK.

“The grown-up thing would be for the European Commission and some of the European leaders to not indulge in rhetoric but to recognise the obligations that we all have,” he told The Andrew Marr Show.

“We will all hold each other to our contracts.”

Speaking earlier on Sky News’s Sophy Ridge On Sunday programme, he said the EU would suffer “severe reputational” damage if it tried interfering with vaccine exports. 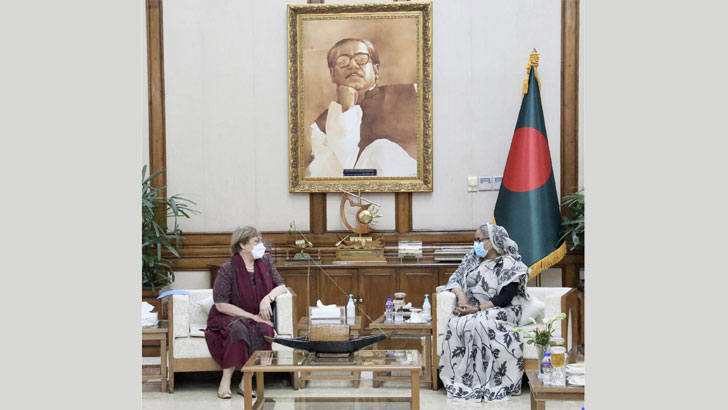 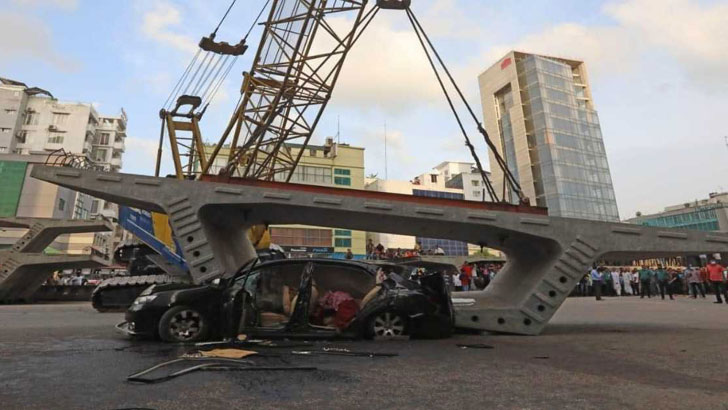 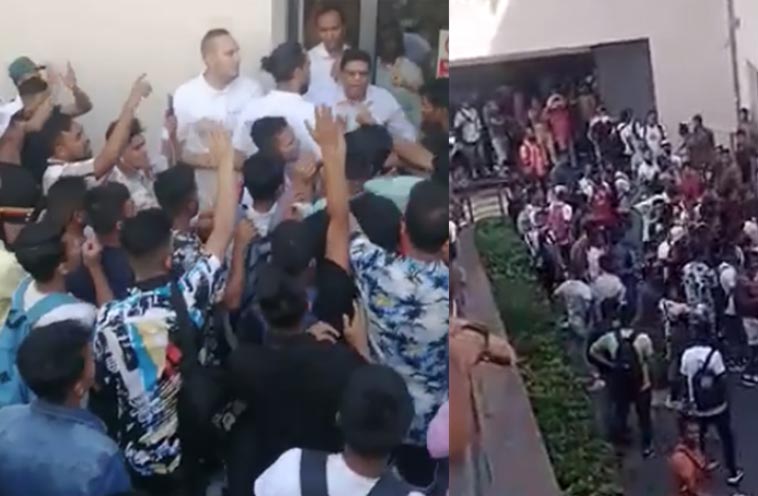