The Iconic civil rights leader, the Reverend Jesse Jackson, who worked with Dr Martin Luther King in the 1960s paid a visit to the East End.

The Reverend Jackson praised the work of the school and congratulated the students for their achievements in education, sports and the arts.

Speaking to students and staff he shared stories of his struggles and his campaign for freedom and justice. 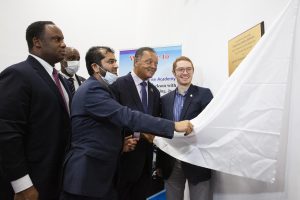 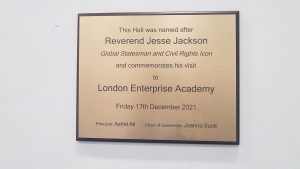 Reverend Jackson asked pupils to aim high and big. He said, “I want to see pupils of the London Enterprise Academy dream of becoming the Prime Minister of the UK, of Bangladesh and Somalia. Everything is possible if you want it.”

He shared one of his famous sayings, “If my mind can conceive it, and my heart can believe it, I know I can achieve it.”

He thanked Principal Ashid Ali for hosting his visit and the birthday cake and reception arranged to celebrate his 80th birthday.

The Head Teacher commented, “As a youngster fighting for racial equality in my hometown of Oldham I was inspired by the relentless drive and the spirit of this great man and I’m so proud that our children and staff have been blessed by his visit here today.

“Thank you Channel S for the excellent coverage of this historic visit by the Reverend Jesse Jackson to London Enterprise Academy. It was a privilege to host this and celebrate his work and birthday.

During a short speech, Mr Vaz stated that he chose the London Enterprise Academy to host this visit as it had an excellent reputation for regular and ongoing community engagement.

While an undergraduate, Reverend Jackson became involved in the civil rights movement. In 1965 he went to Selma, Alabama, to march with Martin Luther King. 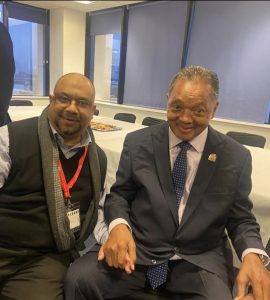 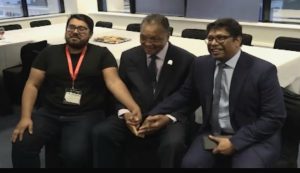 The civil rights veteran also highlighted Injustices and called on communities to unite to ensure fair representation and recognition of their efforts.

The London Enterprise Academy – Tower Hamlets named the school Sports Hall in honour of the two times US Presidential candidate. 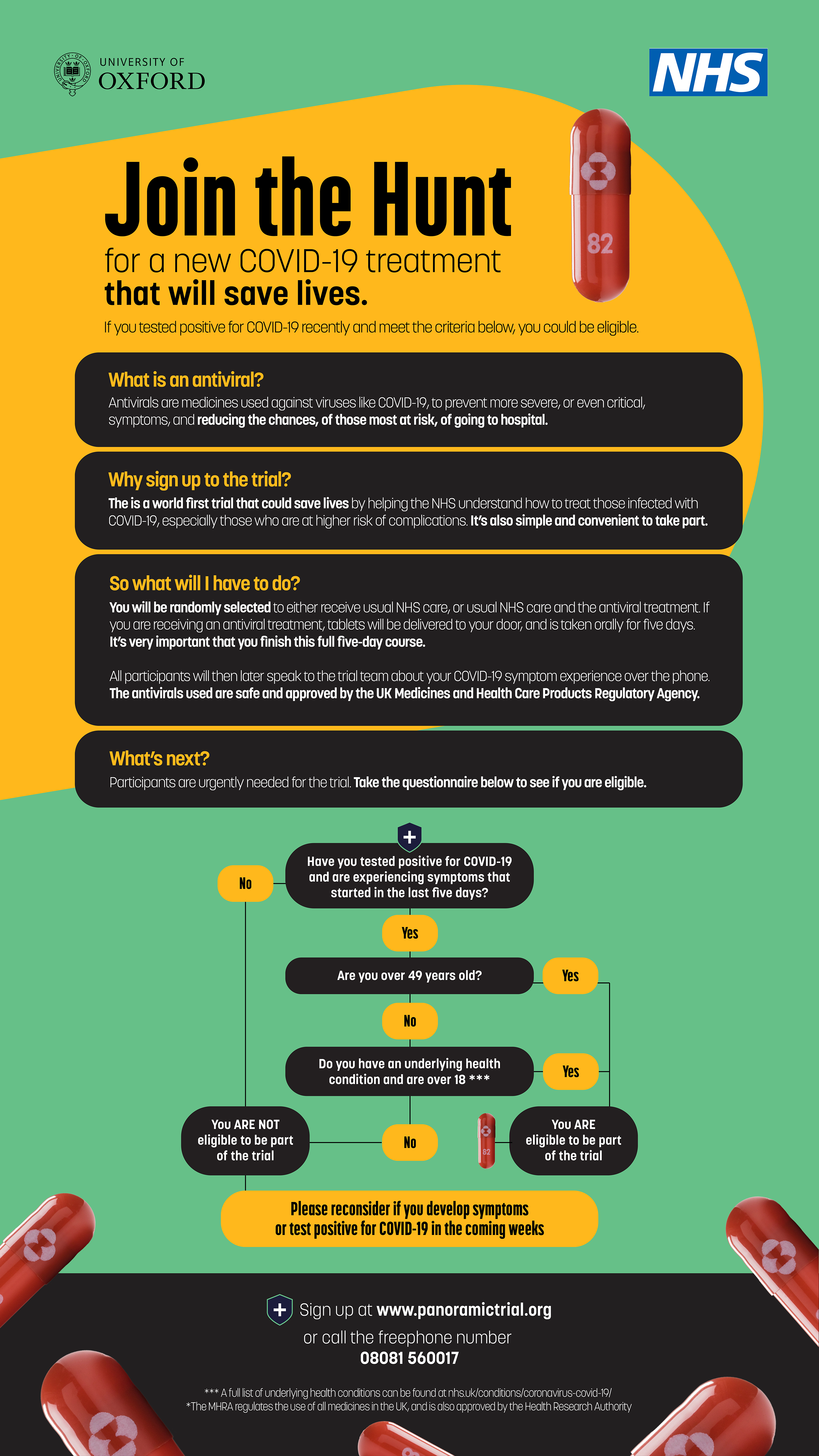 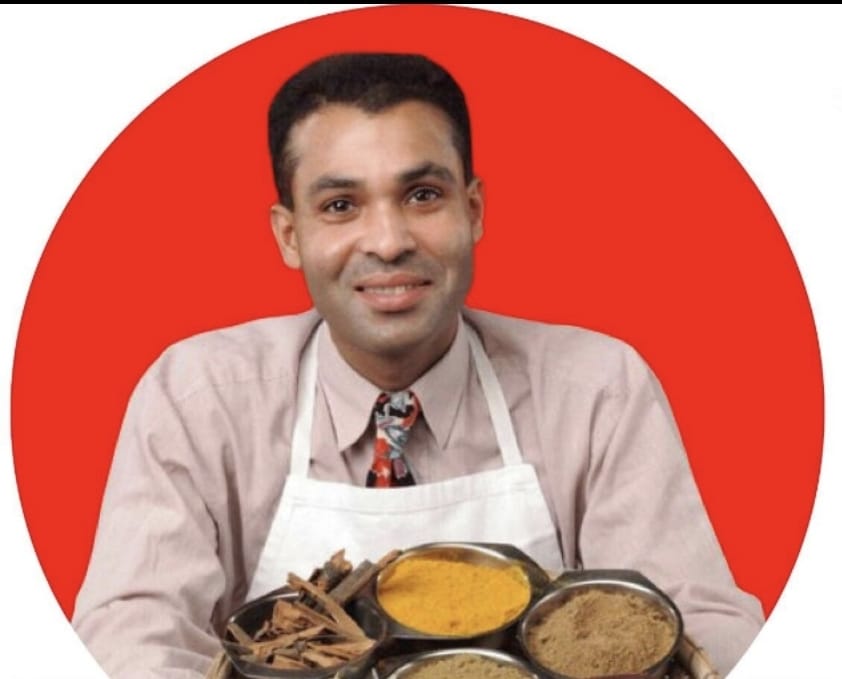