Post Desk : A member of the government’s scientific advisory group has warned the country is “back to choices faced in early March” before the national coronavirus lockdown. 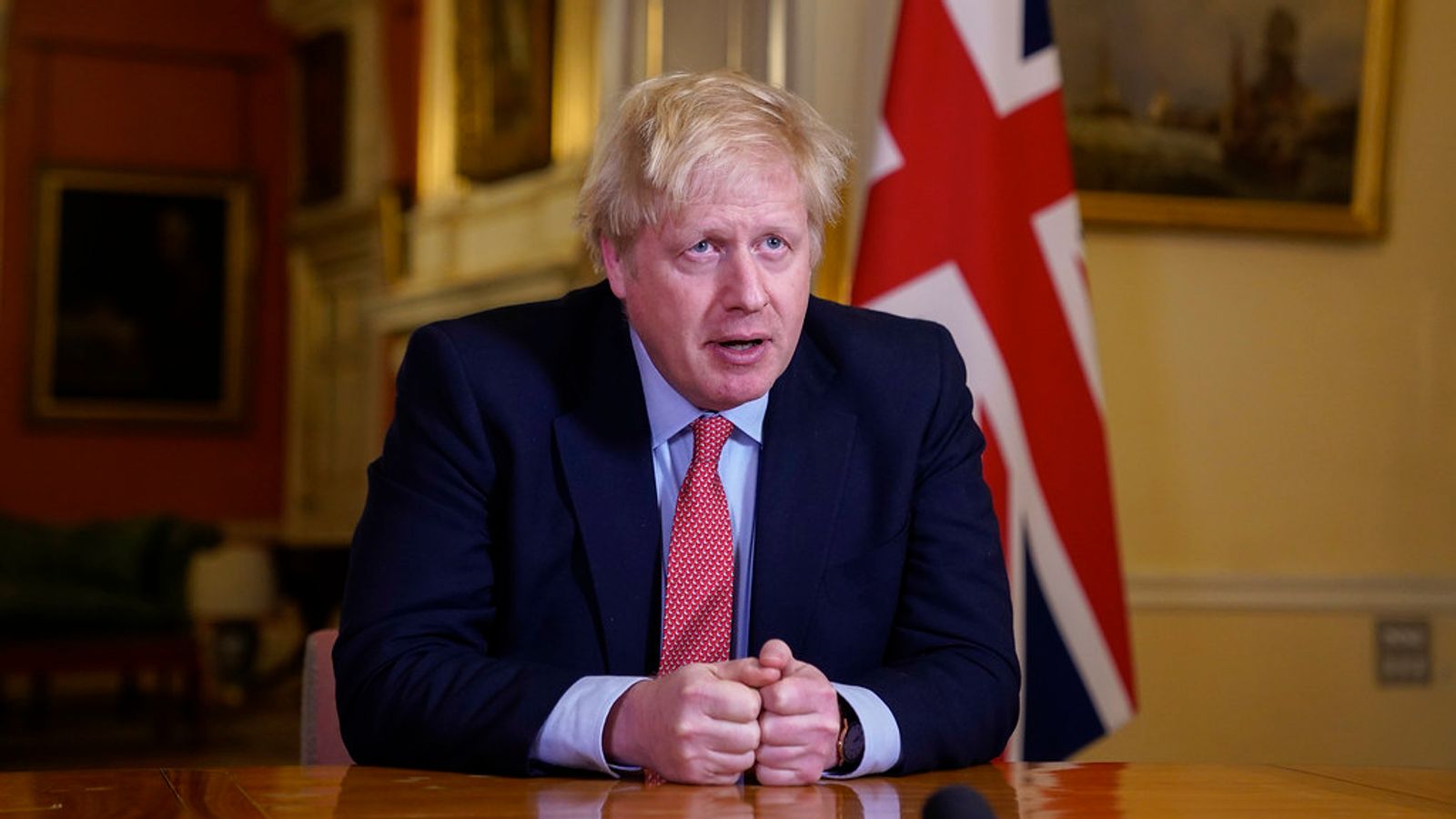 Sir Jeremy Farrar – part of the Scientific Advisory Group for Emergencies (SAGE) that has been making recommendations to ministers throughout the COVID-19 crisis – offered a stark warning as the government considers what action to take amid a significant rise in infections in northern England.

His intervention came as an Imperial College and Ipsos MORI study – of 175,000 volunteers across England, and the largest in the country – showed:

One in 170 people in England had coronavirus between 18 September and 5 October, with 45,000 new infections every day
One in 100 people had the virus in the North West, which had the highest regional prevalance, followed by the North East (0.9% of people)
Coronavirus cases are doubling about twice as fast in the North West, Yorkshire and the West Midlands as for the whole of England
Imperial College’s Professor Steven Riley, who led the study, warned if the patterns they found didn’t change, then “in a relatively short period of time” the country could again reach infection rates comparable to the peak of the infection earlier this year.

He said the data supported further restrictions in the north of England “sooner rather than later”.

Sir Jeremy also called for immediate action “to avoid spiralling out of control”, as he commented on warnings from local health chiefs that some hospitals in northern England could reach maximum capacity in as little as a week or two.