Post Desk : The boss of trade association UK Hospitality has warned that 200,000 Londoners in the industry could “lose their jobs this weekend”. 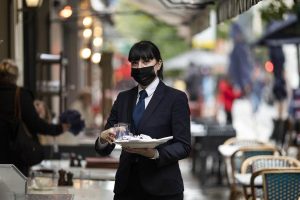 Speaking to BBC Breakfast, the organisation’s chief executive Kate Nicholls gave the stark estimation while discussing the new Tier 2 coronavirus restrictions that will come into effect in London from midnight tonight.

Nicholls said that the second tier of restrictions would put a greater financial strain on restaurants and bars than the highest tier, which would see bars close.

“If you go into Level Three, you’re getting support if you’re closed… so actually for businesses in this part of the capital, it would probably be better to be paid to be closed.”

“The pain of Tier Two is that you have no government support, and that’s what we need the government to urgently address, otherwise you are going to have about 200,000 people in central London losing their jobs this weekend.”

Her thoughts were echoed by many across the hospitality industry, as it was projected the new restrictions will cost the capital £10 billion.

The new Tier 2 restrictions mean that people from different households can no longer mix indoors in the capital, including in restaurants and bars. This is expected to have a huge impact on the number of customers visiting hospitality venues while the rules are in force.

Prime Minister Boris Johnson announced the new three-tiered system in the House of Commons today, aiming to tackle the rising number of coronavirus cases across the UK by employing local lockdowns at varied levels of severity.

It was announced yesterday that London would move from a “Medium” Tier 1 set of restrictionsto Tier 2 this weekend. 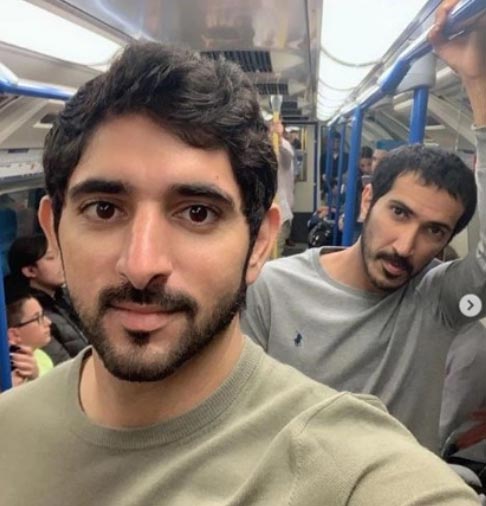 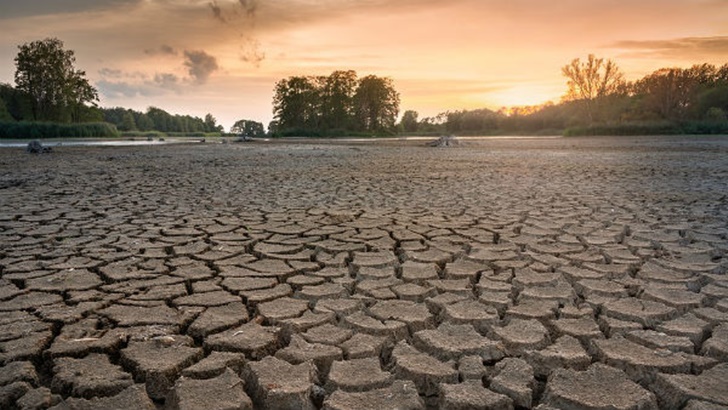