Post Desk : A limited number of dignitaries paid their respects at this year’s scaled-down Remembrance Sunday service at Whitehall. 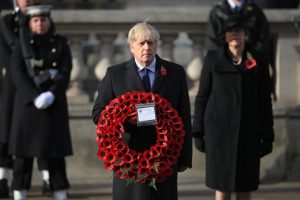 Thousands were expected to have tuned in to the ceremony from their homes as the coronavirus pandemic meant that for the first time in the Cenotaph’s 100-year history, the traditional 11am service was closed off to members of the public.

Whitehall was filled with detachments from the Royal Navy, the Royal Marines, the Army and the Royal Air Force who had marched from nearby Wellington Barracks. They gathered around the Cenotaph while the Massed Bands of the Guards Division as the Pipes and Drums played a selection of music.

The Prince of Wales, Duke of Cambridge, Princess Royal and Earl of Wessex laid wreaths at the ceremony, which was held outdoors with guests required to observe social distancing.

A two-minute silence was observed at 11am, after which the Last Post was sounded by the Royal Marine buglers.

The Queen and other members of the royal family stood on balconies at the Foreign, Commonwealth and Development Office building overlooking the Cenotaph. The royal group included the Duchess of Cornwall, Duchess of Cambridge, Countess of Wessex and Vice Admiral Sir Tim Laurence.

A virtual Act of Remembrance from the Armed Forces Memorial at the National Memorial Arboretum in Alrewas, Staffordshire also took place on Remembrance Sunday. It was broadcast via Facebook and Youtube.

A service also took place at the National Memorial Arboretum in Alrewas, Staffordshire, for a virtual Act of Remembrance from the Armed Forces Memorial broadcast via Facebook and YouTube during Remembrance Sunday.

Darren Burton, a former Lance Corporal with the Royal Pioneer Corps, from Doncaster, said he had travelled to the National Memorial Arboretum “to pay respects” to friends who had lost their lives.

He said: “I’ve come here to pay my respects to the fallen, a couple of mates whose names are up on the wall (of the memorial). So, I’m going to go up and say hello to them later on.”

Asked about his feelings on Remembrance Sunday, he added: “(I’m) very emotional; sad, happy. You think of the bad times and you think of the good times.”

In a podcast to mark Remembrance Sunday, Harry, who spent 10 years in the armed forces, said: “Being able to wear my uniform, being able to stand up in service of one’s country, these are amongst the greatest honours there are in life.

“To me, the uniform is a symbol of something much bigger, it’s symbolic of our commitment to protecting our country, as well as protecting our values.

“These values are put in action through service, and service is what happens in the quiet and in the chaos.”

General Sir Nick Carter, Chief of the Defence Staff, said some veterans might find Remembrance Sunday a lonely experience this year due to the Covid-19 restrictions in place.

Sir Nick told the BBC One’s Andrew Marr Show the guidelines would be “particularly tough on our veterans”, adding: “They traditionally have had the opportunity to get together and talk about their memories and their reflections, but equally to strut their stuff.”

Vice-Marshal Chris Elliot, controller of the RAF Benevolent Fund, said: “Services across the UK will sadly look and feel very different this year but what’s important is the significance of Remembrance Sunday has not changed.

“Today remains a poignant reminder to reflect on the bravery and sacrifice of all those who served.

“The tenacity and comradery of previous generations in their struggles should serve as an inspiration to us all as we deal with new challenges Covid-19 presents.

“It should also remind us of the great debt we owe to our veterans, to keep their memories alive.”

As the nation fell silent to remember the fallen, minute’s silences were held at major sporting events, including Tottenham’s Premier League match at West Brom. 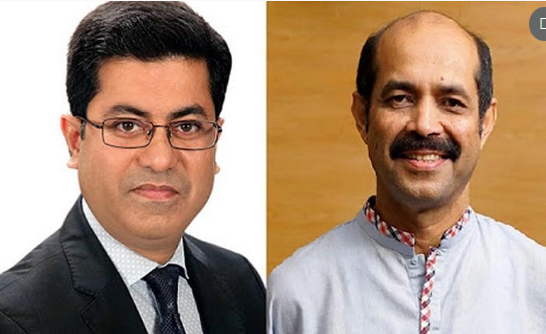 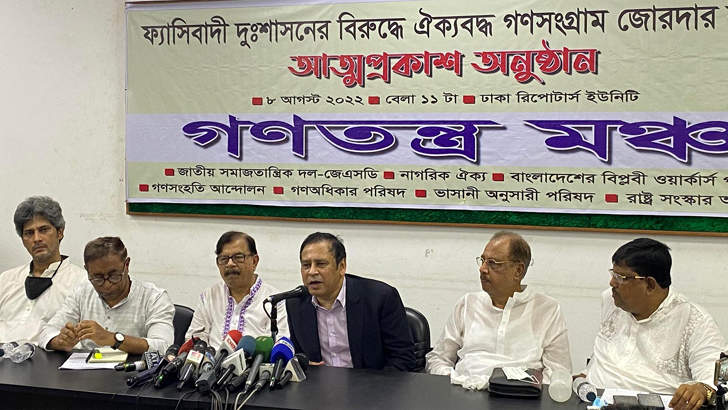 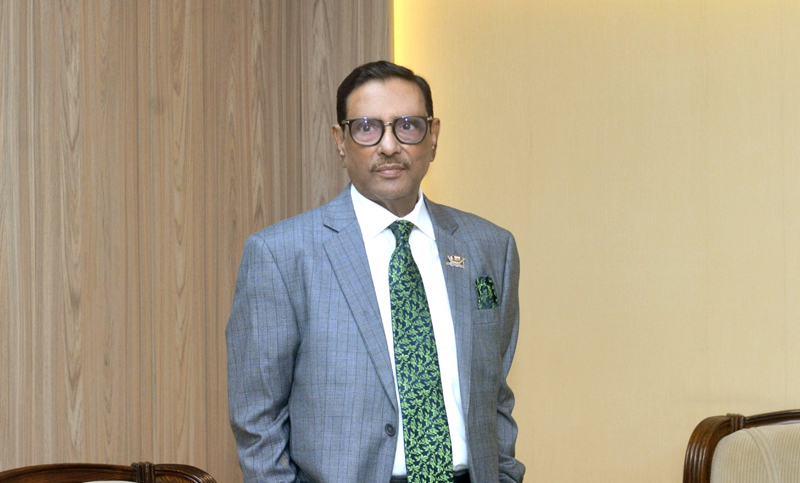