The Twinkle, Twinkle Little Star In The Immortal Sylhet Story

Why did Hazrat Shah Jalal (RA) come to Sylhet? As we know the story it was to secure justice for a helpless Muslim father Ghazi Burhan Uddin. He was crying across the land for justice when the then monster ruler of Sylhet Gour Gobinda chopped his baby son and cut his right hand too. As a penalty for giving aqeeqa, or aqeeqah on the birth of the baby boy. Following the Islamic tradition of sacrificing an animal on the occasion of a child’s birth. In fact it’s only half of the story. In the uncharted ocean of the full blown story, it throws an open window on just the tip of an iceberg. If we pluck up the courage and take a step forward to whiz through the full story then further up we must go. On the way ahead swimming in the deep is compulsory. The truth is Shah Jalal made Sylhet his home upon matching the handful of earth that he brought from pivotal Makkah. This is indeed the rock of the story.

This patch of the land is a wonder! Because it is relevant to the pivotal soil of Makkah which is the centre of the earth.  It can therefore interact with the central hub which is otherwise impossible. Thus connecting the dots it does the magic. It gives the code to log into the superior realm of Sylhet. There they play headline acts in the natural theatre. The screens that appear then keep scrolling deep and float high touching the bottom of things.

What is it that she holds on her grip? As luminaries from Arab, Iran, and Asia notably a full circle of 360 saintly dynamos circled around Sylhet. I wish I could tell. That no one has yet told. When she shows up a glimpse – O God see how stunningly idiosyncratic that is. The impression it gives – where on earth can one find her match?

Then it’s all history. Shah Jalal team who spread Islam in Bangladesh turned into Sylhet in the early 14th century. Defeated Gour Govinda who fled with his family, deciding not to stand up before Shah Jalal due to his extraordinary spiritual credibility. Then the Dervishes of 360 team decide to stay in Sylhet for good as they could match the soil of Sylhet with that Shah Jalal was given in Makkah, the Birthplace of Prophet Muhammad (PBUH), by his chief Pir Ahmed Kabir.
For Holy Makkah, as far as the Muslim religion concerns there is no place like it on the face of the earth. And is equally the matchless place in natural science too given that it’s the centre of the earth, which is the centre of the gravitational force. It’s the geometric centre of all land surfaces on earth. In other words, Kaaba is on the surface of the earth’s core, which is scientifically the centre. The scientists are however yet to locate the earth’s core though a host of characteristics of it have been discovered.

We are therefore sleeping on a world wonder at our home in Sylhet. How the holiest of the holy grounds Makkah happened to have a ratio with very simple ordinary Sylhet is utterly extraordinary. Moreover, as we can find in the story a number code which is 360. That was the number of people in the team making the Makkah-Sylhet soil match. Mathematically it’s the correct format. As there are 360-degrees in a circle. For thoughtful, the number code is significant, striking a mathematical dimension into the story. For me it’s a shift in the consciousness cementing the baseline with scientific rigour.

Besides, the code is relevant to the Makkah setting too. For instance, for pilgrims in Makkah a person circles the Kaaba seven times and for each circle, he or she turns to 360 degrees. A circle can be a continuous spin surrounding the content within. It happens when the content inside cannot be evaluated or the magnitude within can not be measured in one go. Hence circulating around it becomes a necessity.

For circulating in Makkah is understandable. Reckoning the sheer magnitude of it let alone seven circles it can’t be accomplished spinning around countless times. We can believe that. Nonetheless, why is such a spin thrown around the ascension of Sylhet matching its soil with that of Makkah?  Frankly speaking, our response would be our best guess as there is no documentary evidence as if relating to nothingness. An empty null but a substantially meaningful zero circle that’s numerically perfect. The full number set circulates around zero maximising their exponential growth.

In line with the Kaaba. Made of dark rough stones laid in a very simple manner with white chalk filling the fissures, the Kaaba is an empty cube. What’s to view is an empty room – a cube. But is that all? This is the center of our faith, prayers, love, life, and death.

The immortal Sylhet story constitutes a metaphysical paradigm. The cue to pull and align with its instrumental 360-degree spin lies in the depth.  Perhaps by now, we can guess the twinkle, twinkle little star shining in the timeless Sylhet story is far greater than what we have seen or heard! 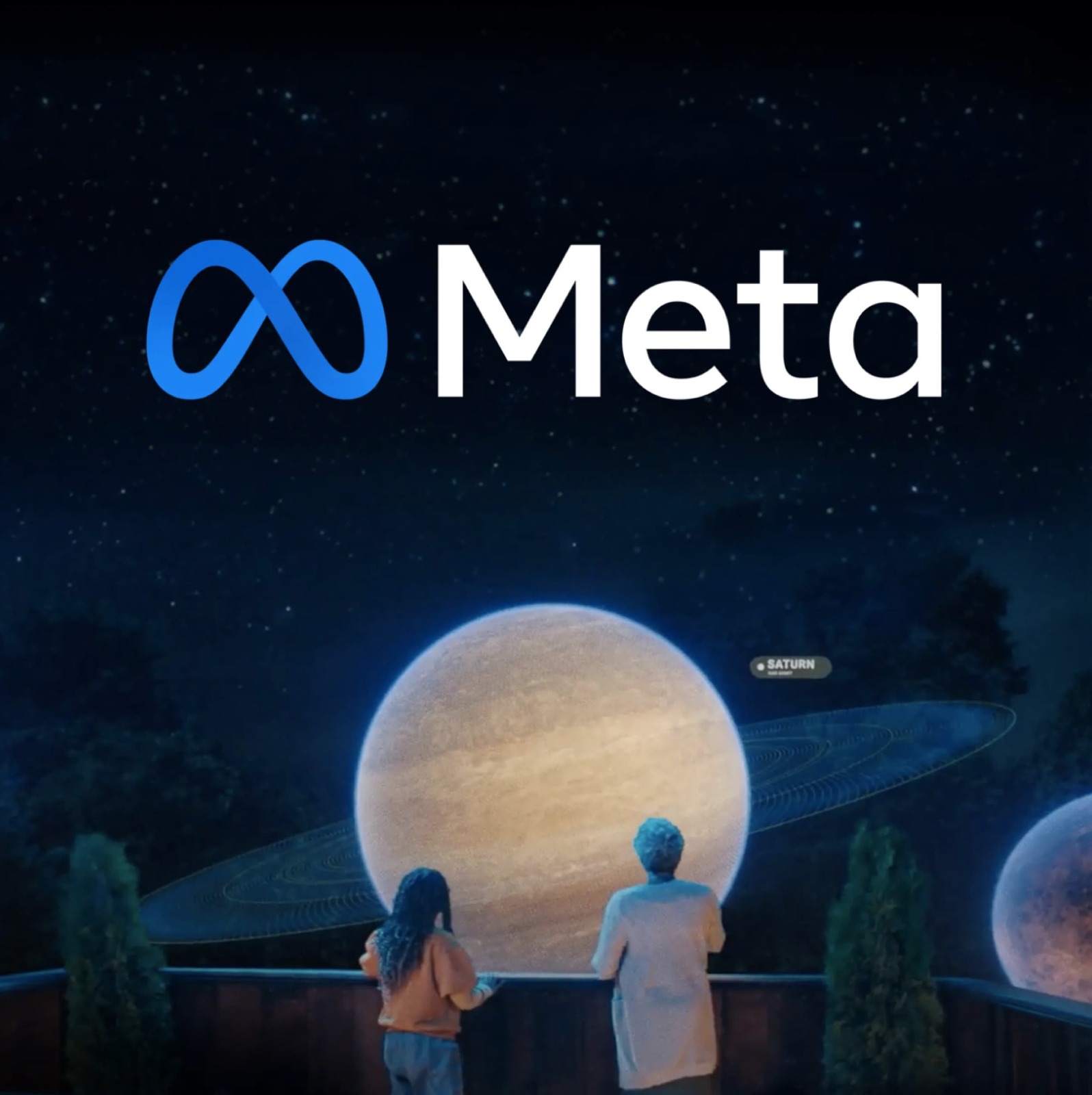