Post Desk : London’s murder rate has reached a three-year high, it has been reported. 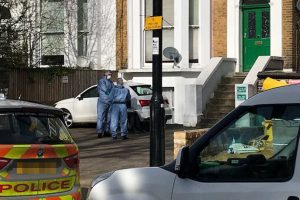 Eighteen murder investigations have been launched in the capital since the start of the year.

According to an investigation by the Sun, deaths are up nearly a quarter on last year.

A murder investigation was launched earlier this week after a 48-year-old woman, who has since been named as Anna Ousyannikov, was found dead in a residential property in Ealing.

The first probe to be launched this year came in January after Eileen Dean, 93, was found badly injured on her bed at the Fieldside care home in Catford in the early hours of January 4.

Fellow care home resident Alexander Rawson, 62, who was Mrs Dean’s neighbour, has been charged with murder.

Aspiring lawyer Sven Badzak, 22, was fatally stabbed in Kilburn, during a day of bloodshed which saw several people stabbed in four separate incidents in Croydon, Wandsworth and Chislehurst on February 7.

Speaking at the time, Superintendent Andy Brittain, Deputy Commander for the South Area Command Unit, said he was aware the “sensless violence” that took place within 24 hours would have caused concern for many people in local communtiies.

The Metropolitan Police said on Tuesday it had stepped up its response to violent crime with a surge of activity including more officers on the streets of the capital.

It began with extra officers deployed in south and north London on February 14 following the recent spate of stabbings in the capital.

Scotland Yard said the surge in activity led to the removal of an 18 inch zombie knife following an intelligence-led stop by police in south London and the closure of a cannabis factory in Southwark which contained an estimated £100,000 worth of the class B drug.

Commander Jane Connors, the Met’s Violence Lead, said: “We are ready and prepared to deal with any potential violence that may become apparent as the lockdown restrictions ease. This operational activity already places us on the front foot to prevent any emerging incidents of violence.

“This surge activity gives officers the ability to assess intelligence and identify certain areas where there is a risk for these crimes to occur. Officers will then be deployed to these locations to focus on deterring these crimes and making communities feel safer.

“Our presence will be noticed, you will see officers on the streets carrying out a range of activity. This will also include the prevention of crime with reassuring the public at the forefront of officers’ minds whilst carrying out their duties. We want to hear from anyone why may have information that can protect our communities.” 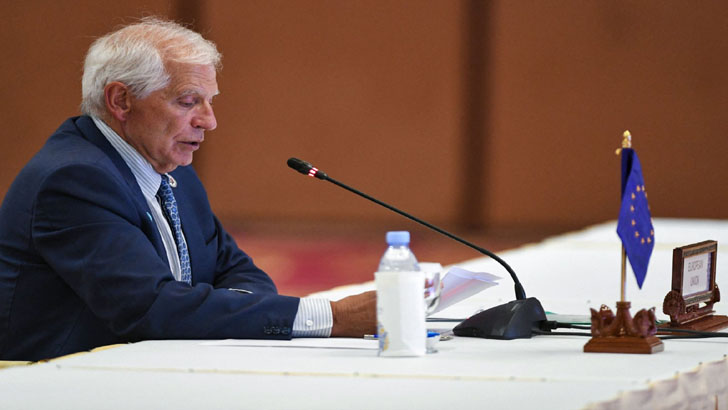 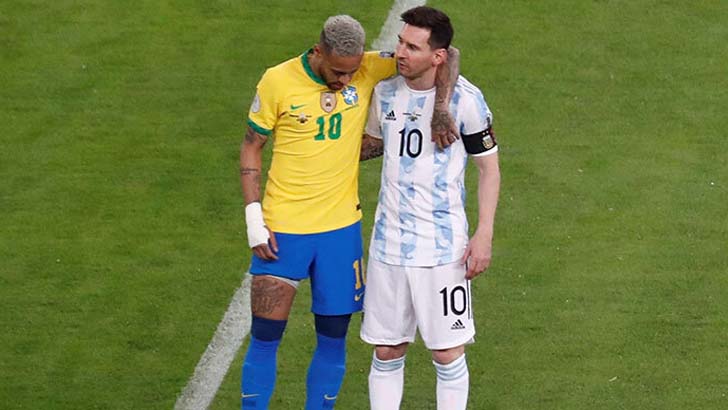