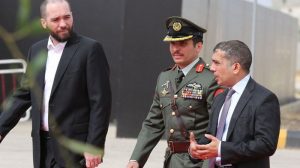 Over the weekend, the government accused Prince Hamzah, 41, of conspiring against the kingdom.
Details have now emerged of an apparent angry exchange between the prince and the military chief of staff about restrictions on the prince’s freedom.

Prince Hamzah denied the conspiracy allegation, but in an apparent easing of tensions late on Monday the prince signed a letter confirming his loyalty to Jordan’s King Abdullah.

In the letter, released by the palace, Prince Hamza is quoted as saying: “I place myself in the hands of his majesty the king… I will remain committed to the constitution of the dear Hashemite Kingdom of Jordan.”

The letter came after mediation – officials said the king had asked his uncle, Prince Hassan, to help resolve the unprecedented tensions.

Jordan country profile
A chronology of key events
The prince has not spoken publicly since sending videos to the BBC at the weekend.

The public rift between Prince Hamzah and King Abdullah is unprecedented. Tensions within the royal household, however, have reportedly been present for some time.
Meanwhile, neighbour and regional power Saudi Arabia has reaffirmed its support for Jordan’s government.

What is banned?
Jordan’s state media carried a statement by Prosecutor General Hassan al-Abdallat saying the ban applied to all news outlets and social media platforms, and covered all images and video clips related to the inquiry.

“To safeguard the secrecy of the investigations being undertaken by the security services in relation to His Highness Prince Hamza bin Hussain and others, Amman’s public prosecutor has decided to ban the publication of everything related to the investigations at this stage,” it said. 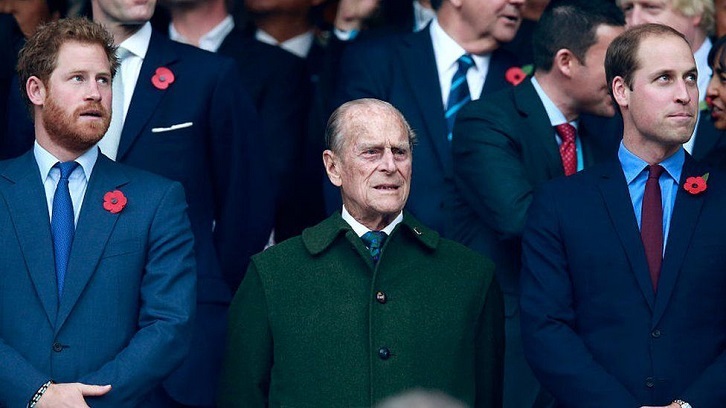 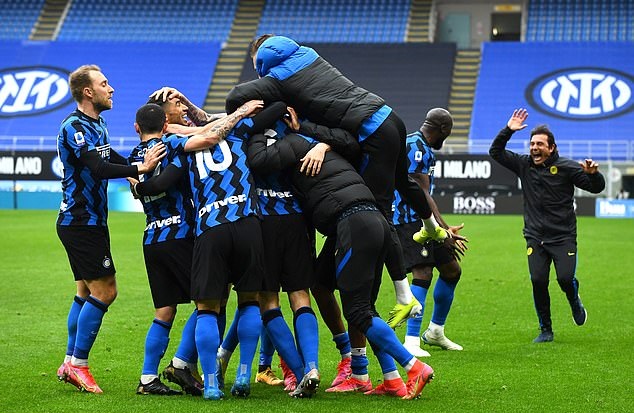 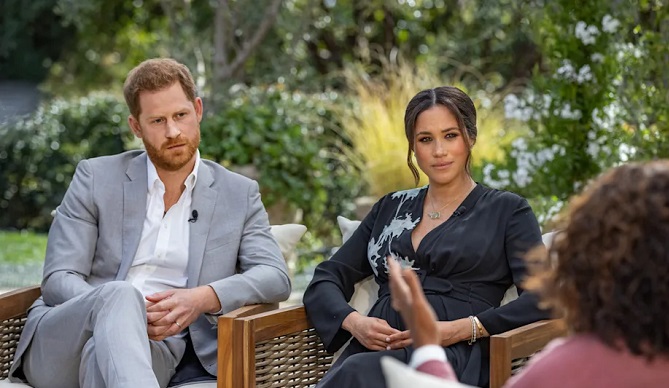