HRH The Prince of Wales has issued a message of support for the DEC’s Afghanistan Crisis Appeal, which has now raised more than £17.5 million in under a week, with aid already being distributed on the ground.

The Disasters Emergency Committee (DEC), a coalition of 15 member aid agencies, sounded the alarm bell last Wednesday that more than eight million people are on the brink of famine, including a million children under the age of five, who are at risk of dying over the next three months. Snow has begun falling with bitter winter temperatures expected to drop to -12, in a country where 3.5 million have been displaced from their homes.

The appeal, whose high-profile supporters include Gillian Anderson and JJ Chalmers, was launched to fund life-saving food, shelter and healthcare for millions of Afghans who face acute food shortages and a freezing winter.

HRH, The Prince of Wales, Patron of the International Rescue Committee in the UK, which is one of the DEC’s member charities, said:

“The situation in Afghanistan is truly catastrophic. More than half the population will face acute hunger and freezing temperatures this Winter, including 1 million children under five who could die unless they receive immediate treatment for malnutrition.

“This is why I am so grateful that some of the world’s biggest charities have come together to launch an emergency appeal to support people in Afghanistan.

“I am proud to support this collective effort to provide the people of Afghanistan with emergency food, nutritional support for children and Winter kits to help them stay warm. The International Rescue Committee has been on the ground in Afghanistan for thirty years and despite everything, they are increasing their efforts to reach those most in need.”

Within days of the launch, DEC member agencies were able to start spending funds raised in the appeal. Cash grants are helping people buy stoves and a 3-month supply of firewood. Members are supplying winter clothing – hats, coats, shoes for families to stay warm. Mobile teams have been deployed to screen children for malnutrition and provide treatment.

As well as winter kits and healthcare, the money raised will help DEC charities and their local partners to provide emergency food and nutrition support for children, supply clean drinking water and protect women and girls.

The UK Government announced it will match pound-for-pound the first £10 million donated by the public to this appeal, to make donations go even further and help DEC charities reach more people in need.

In Northern Ireland, the British Red Cross, Tearfund, Save the Children and Concern Worldwide have joined the appeal.

“I am very grateful to HRH The Prince of Wales for highlighting the appeal and for his kind words.

“In just under a week the DEC has raised more than £17.5 million, including match funding by the UK Government.  I would like to thank all our other high profile supporters including Gillian Anderson and JJ Chalmers for their vital contributions.

“The British public are always generous, but the response to this appeal has been tremendous. As a result of their donations, our members are now able to start ramping up the help they are giving to vulnerable, displaced people who are hungry, sick and cold.

“Access at the moment for aid workers is good and we want to enable this aid to get through before heavy snowfall prevents access to remote areas.

“I urge the public, if they can, to continue to donate. The crisis is not over. Eight million people are on the brink of famine in Afghanistan, and we have a small window of opportunity to offer vital assistance.”

To make a donation to the DEC Afghanistan Crisis Appeal visit www.dec.org.uk or call the 24-hour hotline on 0370 60 60 610 or send a cheque. To donate £10 text SUPPORT to 70150. Texts cost £10 plus your standard network rate and the whole £10 goes to the DEC AFGHANISTAN CRISIS APPEAL. You must be 16 or over and please ask the bill payer’s permission. For full terms and conditions and more information go to www.dec.org.uk 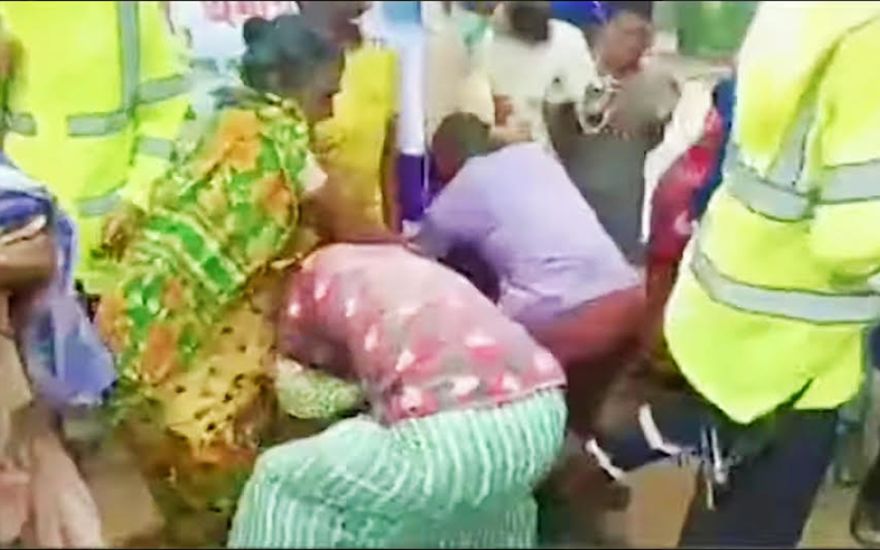 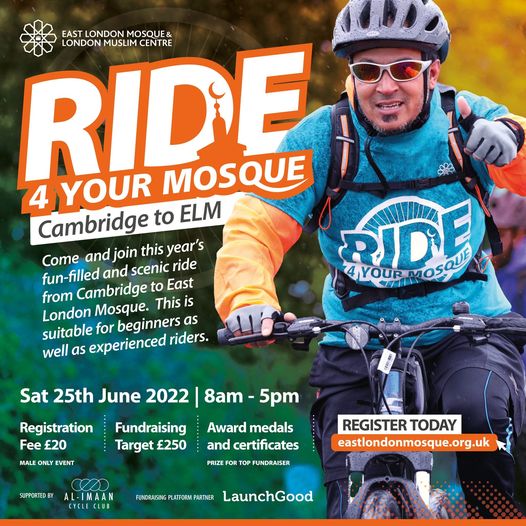 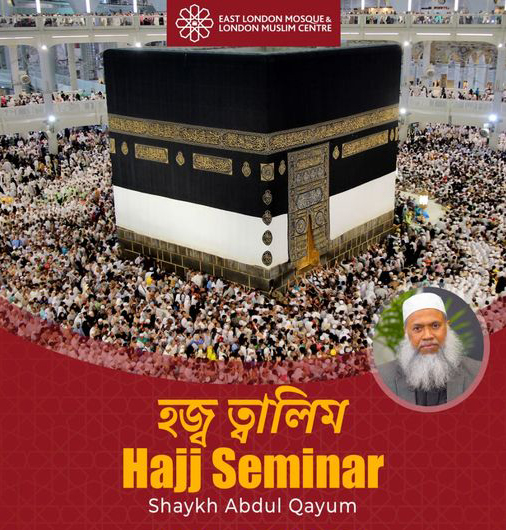