Twelve persons including her elder sister’s ex-husband Jamirul named in the case filed on Saturday morning.

Ulfat Ara Tinni, daughter of late Yusuf Ali of Sheikhpara, allegedly committed suicide after being physically abused by her elder sister’s ex-husband.
Tinni graduated in accounting and information system from the university.

Minni’s ex-husband Jamirul along with 3-4 associates went to the house at around 11:00pm on Friday. He fell in altercation with them. At one stage, Jamirul vandalised the valuables of the house and entered the bedroom of Tinni and physically assaulted her.

On information, a team of Sailkupal police pulled down Tinni in a critical condition. Tinni died on the way to Kushtia Medical College Hospital, the OC added. 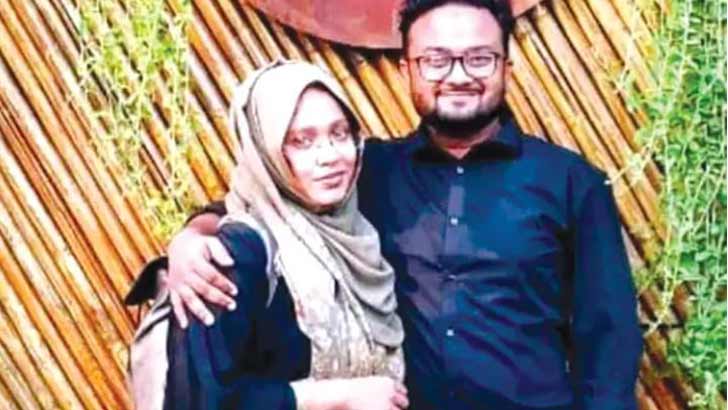 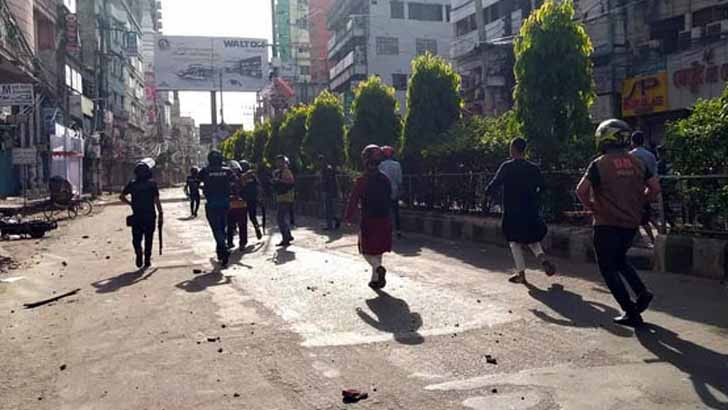 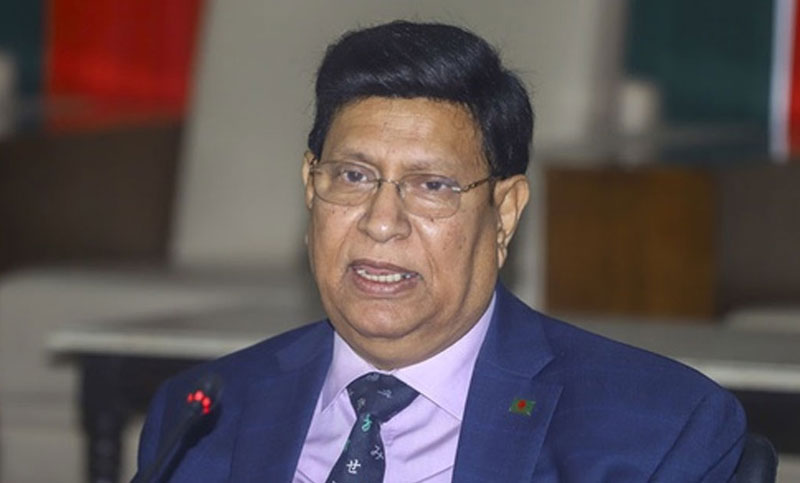