How much gold is there left to mine in the world?

While this price rise was driven by gold traders, it begs the question about the supply of the precious metal, and when it will eventually run out.

Gold is in hot demand as an investment, a status symbol, and a key component in many electronic products.
But it’s also a finite resource, and there will eventually come a stage when there is none left to be mined.

Experts talk about the concept of peak gold – when we have mined the most we ever can in any one year. Some believe we may have already reached that point.

Gold mine production totalled 3,531 tonnes in 2019, 1% lower than in 2018, according to the World Gold Council. This is the first annual decline in production since 2008.

“While the growth in mine supply may slow or decline slightly in the coming years, as existing reserves are exhausted, and new major discoveries become increasingly rare, suggesting that production has peaked may still be a little premature,” says Hannah Brandstaetter, a spokesman for the World Gold Council.

Even when peak gold happens, experts say the years immediately after it are not likely to see a dramatic decrease in production. Instead, we could see a gradual depletion of output over a few decades.
“Mine production has flat-lined, and is likely on a downward trajectory, but not dramatically so,” adds Ross Norman of MetalsDaily.com.

So how much is left?

Mining companies estimate the volume of gold that remains in the ground in two ways:

Resources – gold that will potentially become economic to mine after further investigation, or at a higher price level.

The volume of gold reserves can be calculated more accurately than resources, although this is still not an easy task.

The below-ground stock of gold reserves is currently estimated to be around 50,000 tonnes, according to the US Geological Survey.

To put that in perspective, around 190,000 tonnes of gold has been mined in total, although estimates do vary.

Based on these rough figures, there is about 20% still to be mined. But this is a moving target.

New technologies may make it possible to extract some known reserves that aren’t currently economical to access.

The most recent innovations include big data, AI, and smart data mining, which can potentially optimise processes and bring down costs.

Robotics are already being used at some sites, and are expected to increasingly become standard technologies in mine exploration.

The largest single source of gold in history has been the Witwatersrand Basin of South Africa. Witwatersrand accounts for roughly 30% of all the gold ever mined.

Other major sources of gold include the extremely deep Mponeng mine in China, the Super Pit and Newmont Boddington mines in Australia, Indonesia’s Grasberg Mine, and mines in Nevada, US.

China is currently the world’s biggest miner of gold, while Canada, Russia, and Peru are also major producers.

In terms of companies, Barrick Gold’s majority-owned Nevada Gold Mines is the single largest gold-mining complex in the world, producing about 3.5 million ounces a year.

As a result, most gold production currently comes from older mines that have been in use for decades.

Large-scale mining is extremely capital-intensive, employing lots of machinery and expertise to mine vast areas on and below the surface.

Today, around 60% of the world’s mining operations are surface mines, while the remainder are underground ones.

“Mining is getting harder in the sense that many of the large, low-cost mines, and older ones such as in South Africa, are nearing exhaustion,” adds Mr Norman.

“Chinese gold mines, on the other hand, are much smaller, and therefore have higher costs.”

There are relatively few unexplored regions left for gold-mining, although possibly the most promising are in some of the more unstable parts of the world, such as in West Africa.

Although gold prices hit a record high in August, this doesn’t automatically translate into a rise in gold mining activity.

In fact, changes in gold mine production often lag changes in the gold price very significantly.

“Given the scale of operations involved, it takes time to alter mine plans in response to changes in external factors, such as the price of gold,” adds Ms Brandstaetter.

Also, the record prices have happened during Covid-19 restrictions, making it harder to mine, as sites were closed or partially shutdown to curb the spread of the virus.

Price rises have actually been driven by the pandemic as investors view gold as a safer asset in times of economic uncertainty.

While gold in the ground may be hard to quantify, it’s not the only source. There is also gold on the moon.

However, the costs associated with mining it and transporting it back to earth are significantly higher than the value of the gold.

“Whilst it exists, it would never be economically meaningful to mine it,” says space expert Sinead O’Sullivan. “You would lose an infinitely larger amount of money mining it than you would gain by selling it.”

Similarly, there are some known gold deposits in Antarctica that may never be economical to mine, due to the continent’s extreme weather conditions.

Gold is also scattered along the ocean floor, but is also considered uneconomic to mine.

One factor gold has on its side though is that, unlike other non-renewable resources like oil, it can be recycled. So we will never run out of gold, even when we can no longer mine it.

Efforts to recycle gold extracted from electronic waste are already well under way. 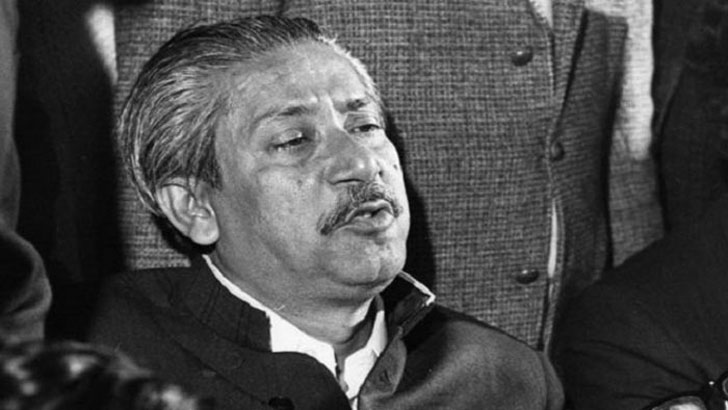 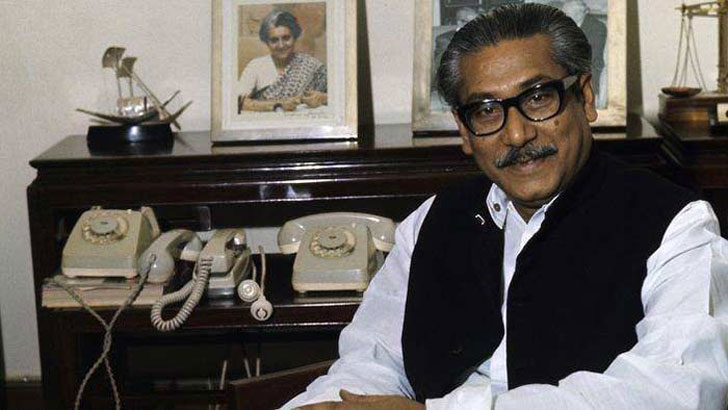 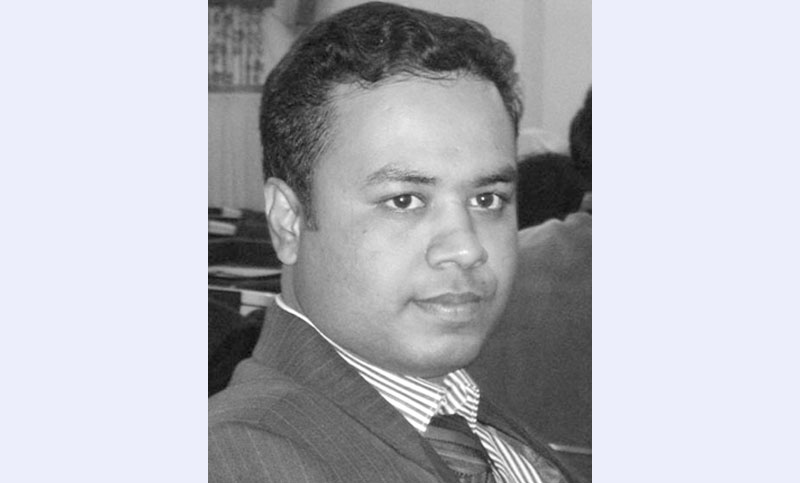