AFP : Wildfires have destroyed up to 50 homes in New Zealand, authorities announced Monday, saying it was a miracle no one was hurt as “a wall of orange” razed most of a remote South Island village. 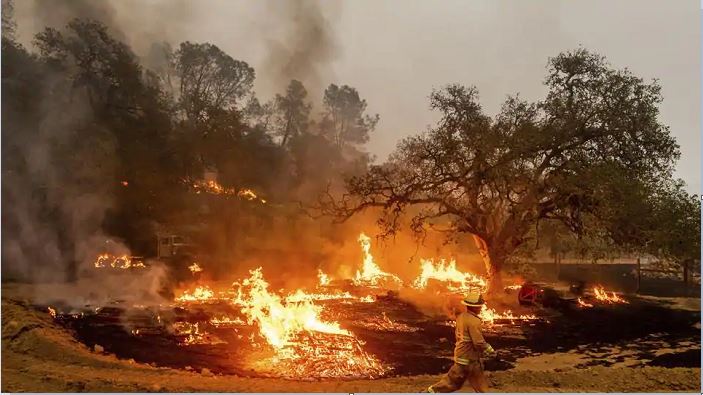 The blaze began in a mountain forest early Sunday morning and, fanned by strong winds, swept through the village of Lake Ohau, forcing residents to flee for their lives.

“Of the 60 or 70 houses, we believe that the majority have gone,” he told Radio New Zealand.

“The reality is that it’s a minor miracle no one has been harmed. If it had been another 15-20 minutes it would have been a very different story.”

Kircher described how residents awoke to find an inferno bearing down on them.

“I talked to a gentleman who got up to his dog (barking) in the early hours, opened his door and there was this wall of orange,” he said.

“He was the one that set off the town fire alarm and helped to wake people… there’s certainly some scary tales about how close it came to being an absolute disaster with fatalities.”
Wildfires are relatively common on the South Island at this time of the year but the scale and intensity of the Ohau fire have been unusual.

By Monday afternoon the fire front had moved far enough from the village to allow evacuated residents a brief trip back to assess the damage.

“The term I’ve heard used to describe it is a war zone,” he told reporters.

“It’s clear to me that there’s no rhyme or reason when it comes to fire, one house is affected, the neighbour isn’t… you can feel a sense of loss.”

FENZ said 11 helicopters and eight fire crews were attempting to contain the flames.

With light rain forecast for the next 24 hours, there were hopes it would be under control by Tuesday night.

New Zealand this year experienced its warmest winter on record, which government science body NIWA said was consistent with a long-term trend of rising temperatures linked to climate change.

University of Auckland environmental science expert, professor George Perry, said it was difficult to attribute a specific event such as the Lake Ohau fire to climate change.

But he said New Zealand had experienced more large wildfires that usual in recent years, pointing to changes in the three main factors affecting wildfires — fuel, climate and ignition sources.

“We would expect more such events under climate change especially as conditions become warmer and drier, and we see more droughts,” he told AFP. 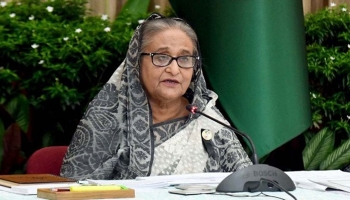 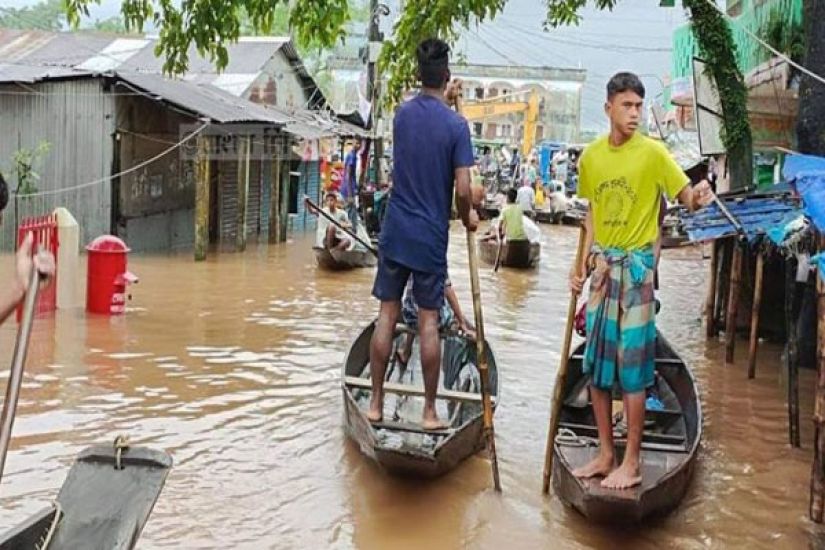 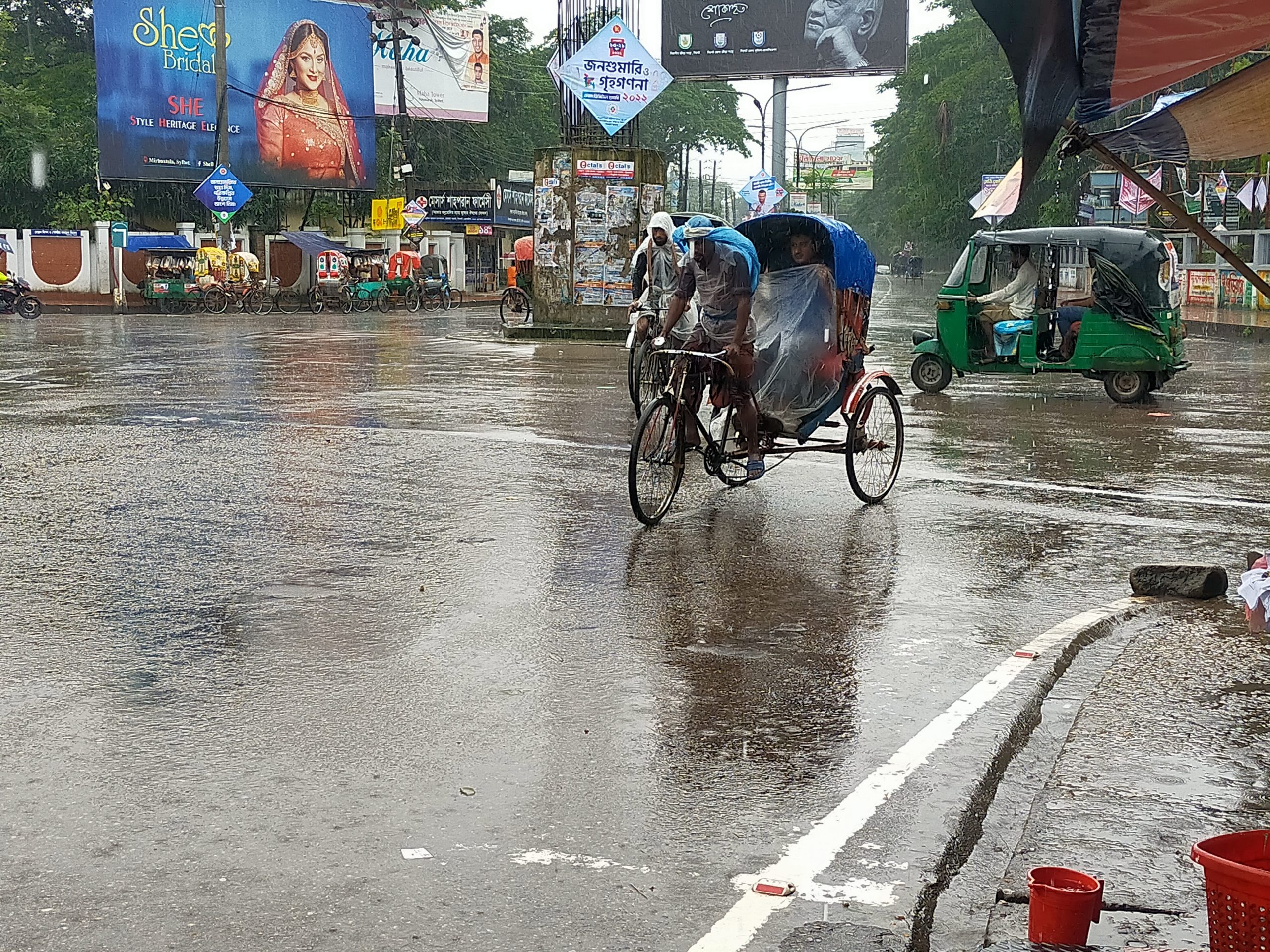