Paris to shut bars and raise alert to maximum

BBC : Paris will shut all bars completely from Tuesday as the French government raises the city’s coronavirus alert to maximum following a sustained period of high infection rates. 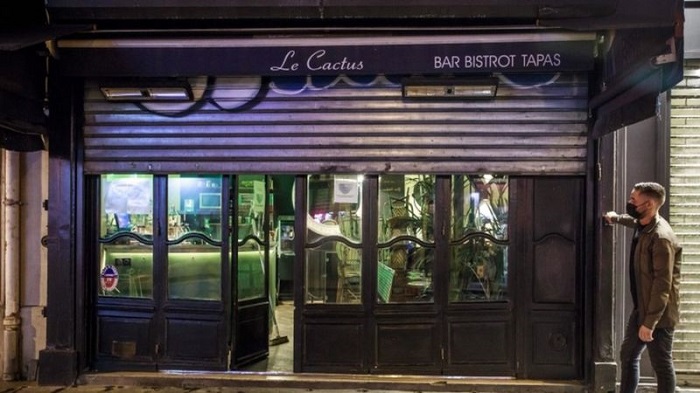 Full detail of the new restrictions will be announced on Monday and will last for two weeks, the office of Prime Minister Jean Castex announced.

On Sunday France reported 12,565 cases of Covid-19.
It comes after the city of Marseille closed bars and restaurants last week.

The maximum alert level in France comes into force when the infection rate in a locality exceeds 250 per 100,000 people and at least 30% of intensive care beds are reserved for Covid-19 patients.

“These measures, indispensable in the fight to curb the virus’ spread, will apply to Paris and the three departments immediately surrounding it, for a duration of two weeks,” the prime minister’s office explained.

Restaurants in the city will have to put in place new sanitary arrangements in order to stay open and university lecture halls must be no more than half-full.

But restaurants and bistros that serve food as well as alcohol can stay open, as long as they register contact details from customers and shut their doors at 22:00.

Working from home must be prioritised “now more than ever”, the statement said.
Interior Minister Gerald Darmanin acknowledged that closing bars would be difficult for Parisians. “We are French, we love to drink, to eat, to live, to smile and to kiss each other,” he told French TV channel LCI and Europe 1 on Sunday.

On 26 September Marseille, France’s second city, closed all bars, restaurants and gyms for two weeks. Public venues including theatres, museums and cinemas have also had to close unless they could introduce strict anti-viral measures.

The measure prompted anger from local officials who said they were not consulted.

France has been struggling to contain a rising rate of infection which started to grow exponentially in late August. On Saturday it reported nearly 17,000 infections, its highest rate since the country started widespread testing.

The government says it doesn’t want to order another nationwide lockdown, but will enforce tougher measures in those cities where the virus is concentrated, BBC Paris correspondent Hugh Schofield explains. 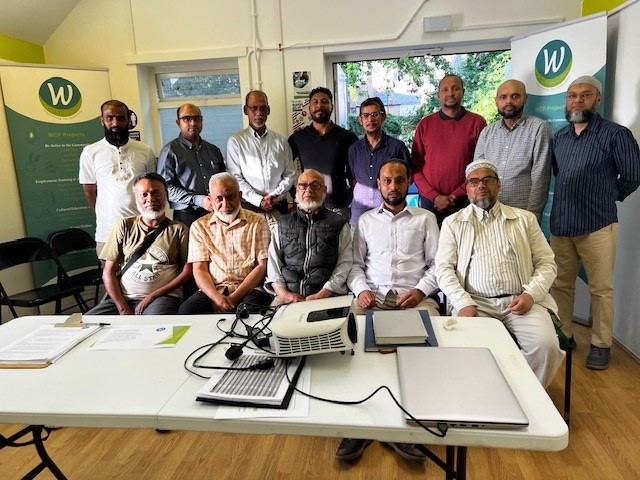 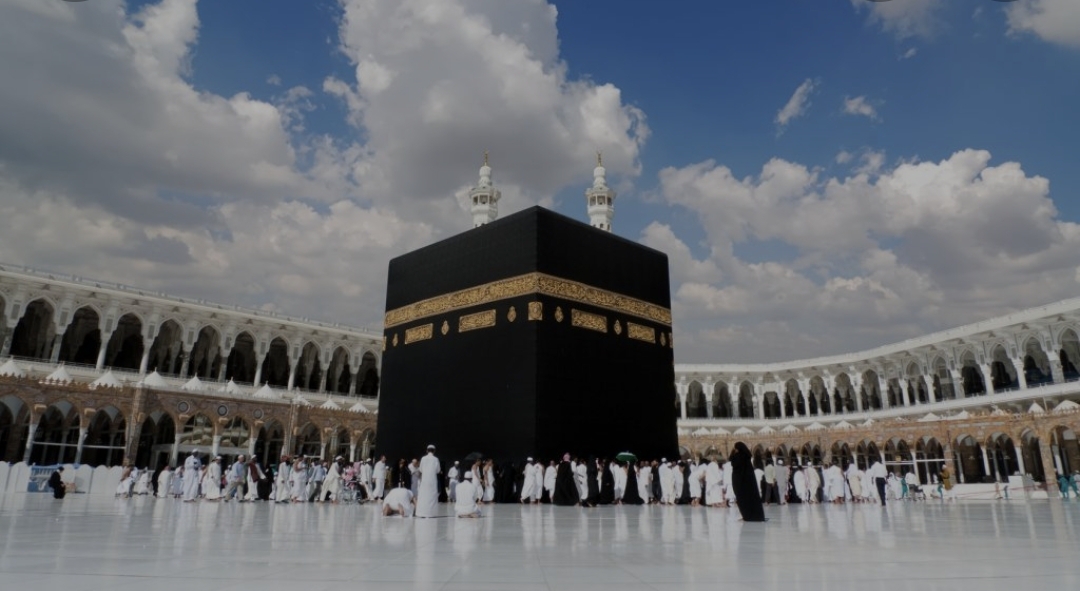 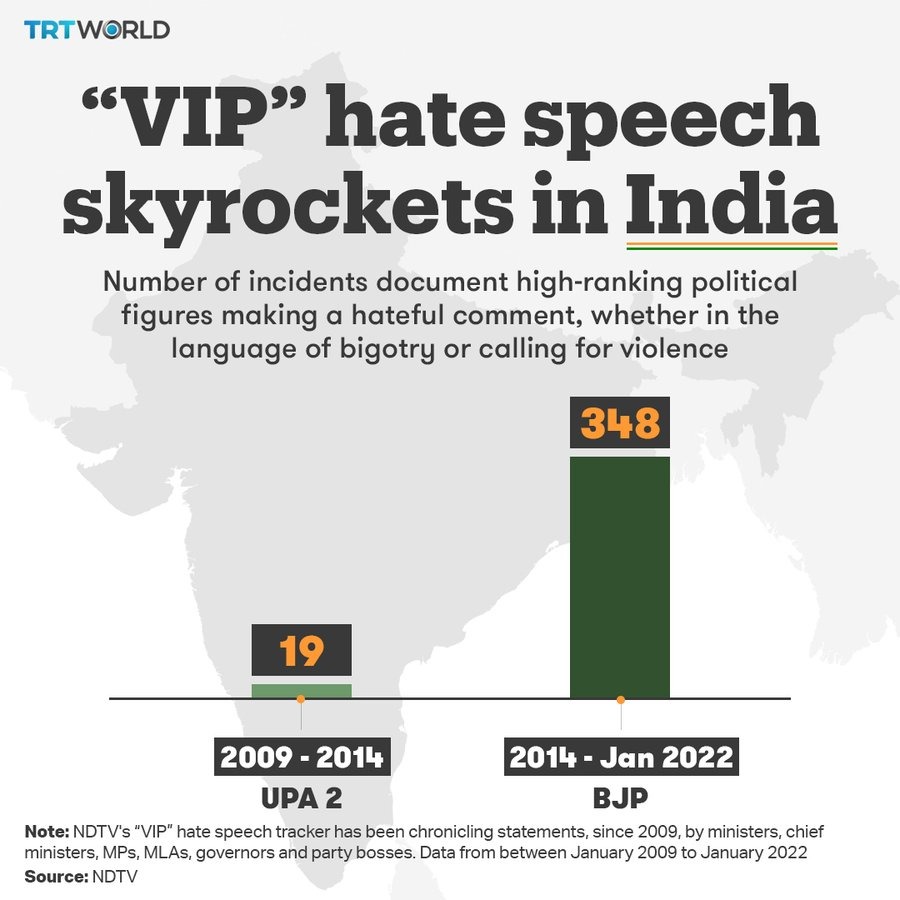