3 killed as bus falls into pond in Brahmanbaria

Post Desk : At least three people were killed and several others injured as a passenger bus plunged into a roadside canal in Islampur area at Budhanti union under Bijoynagar upazila of Brahmanbaria on Wednesday noon. 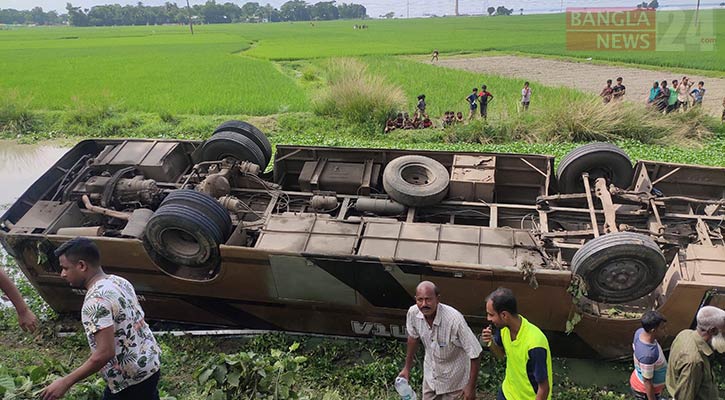 The identities of the deceased could not be known yet.
Mahabubur Rahman, officer-in-charge (OC) of Khatihata Highway Police Staion, said the Sylhet-bound passenger bus of ‘Diganto Paribahan’ from Dhaka lost control skidded off the road and fell into the canal after collided with a motorcycle on Dhaka-Sylhet highway, leaving motorcyclist and two passengers of the bus dead on the spot.

Later on information, police rescued the injured and admitted them to Madhabpur Upazila Health Complex in Habiganj, he said. 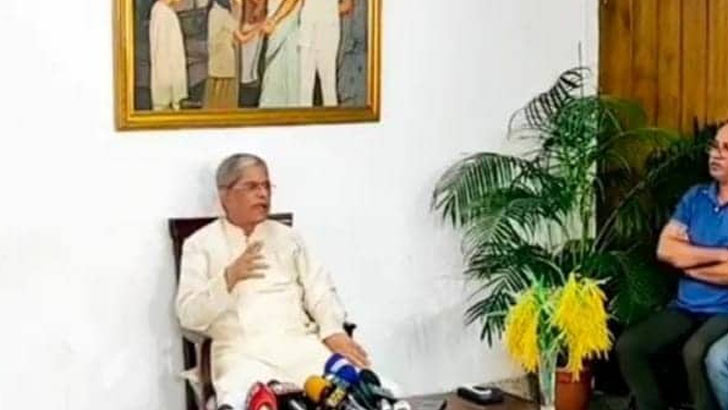 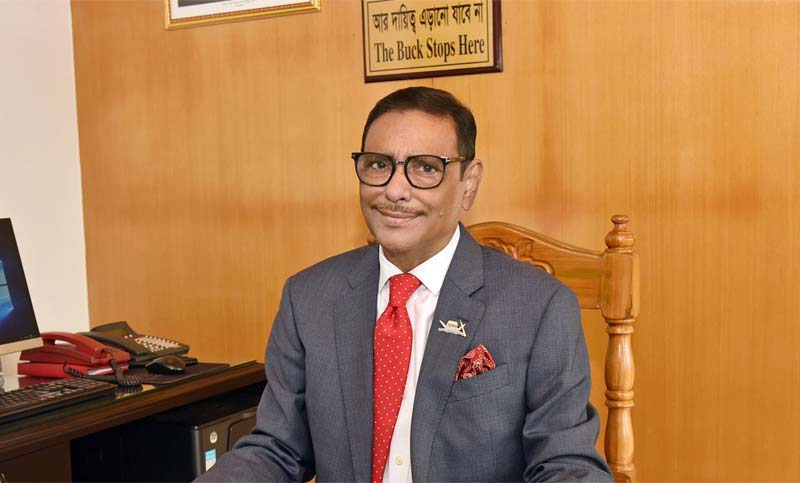 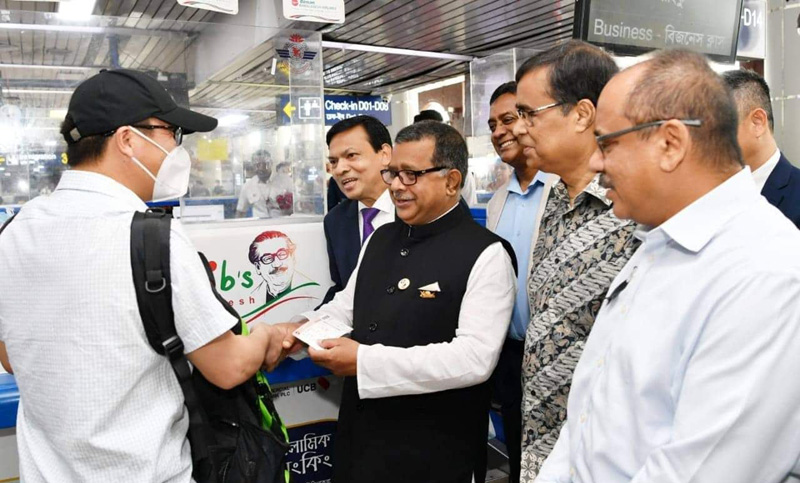