Post Desk : The former journalist will be responsible for fronting daily news conferences held by the government. 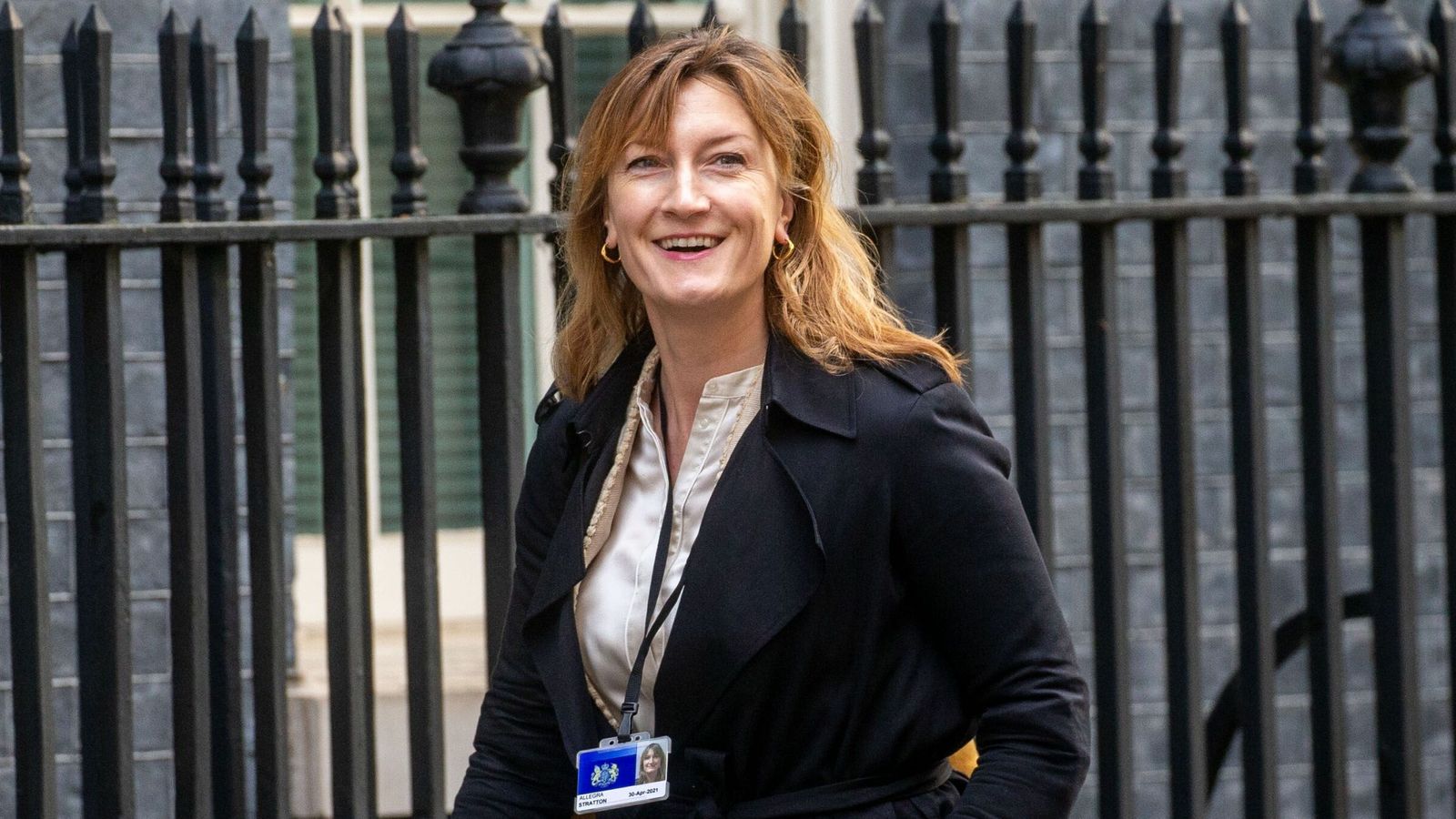 She became director of strategic communications to Rishi Sunak earlier this year, following his promotion into Number 11.

Britain Prime Minister Boris Johnson puts on a face covering due to the COVID-19 pandemic, as he leaves 10 Downing Street in central London on October 6, 2020, before giving a speech to the Conservative Party annual conference. – British Prime Minister Boris Johnson will seek to banish the coronavirus gloom with a vision of a prosperous future fuelled by floating windmills when he addresses his Conservative party annual conference Tuesday. In a speech closing the four-day digital event, he will highlight an election pledge to quadruple the power generated by offshore wind from 10 to 40 gigawatts this decade, saying it would support 60,000 new jobs.

Ms Stratton is credited with sharpening up the chancellor’s social media presence and launching the “Eat Out To Help Out” meal discount scheme.

In her new job, Ms Stratton will front daily TV briefings – inspired by the government’s COVID-19 news conferences, which boasted between two million and five million viewers a night.

The White House-style broadcasts will take place at 9 Downing Street where a former colonial courtroom is being transformed into a state-of-the-art broadcast hub.

Other contenders who were said to be in the running for the job on Prime Minister Boris Johnson’s media team were Angus Walker, a former ITV News correspondent and editor who became Education Secretary Gavin Williamson’s special adviser, and BBC political reporter Ellie Price.