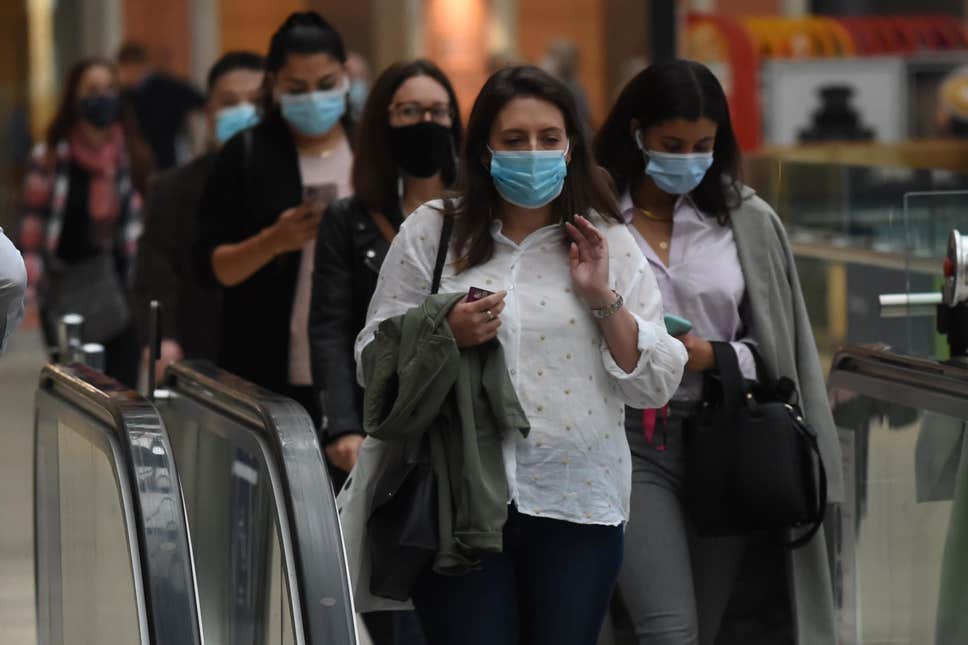 The rise in cases first started in more deprived areas of east London.

But now Richmond upon Thames has the highest infection rate in the capital, at 112.1 new cases per 100,000 people in the week to October 5.

The jump has seen it overtake Redbridge which now has the second highest rate at 108.8, with the number of cases rising to 332, from 240.

In Kensington and Chelsea, the rate has hit 82 after the number of cases more than tripled from 41 to 128.

Thirty out of 32 boroughs areas have seen an increase in cases as the epidemic spreads across the city.

He tweeted: “Cases of COVID-19 are increasing in London. We must take action now and do everything we can to slow the spread. Follow our #TopSixTips and do your bit.”

Several boroughs saw more than 300 new Covid cases in the week to October 5 including Redbridge, Hackney and City of London (most of the cases are in Hackney not the Square Mile), Ealing and Barnet.

Two boroughs, Barking and Dagenham, and Havering, have seen a fall in cases.