Post Desk : Five Manchester MPs have warned the government against shutting pubs and restaurants under new coronavirus restrictions – as millions of people could be banned from mixing inside and outside. 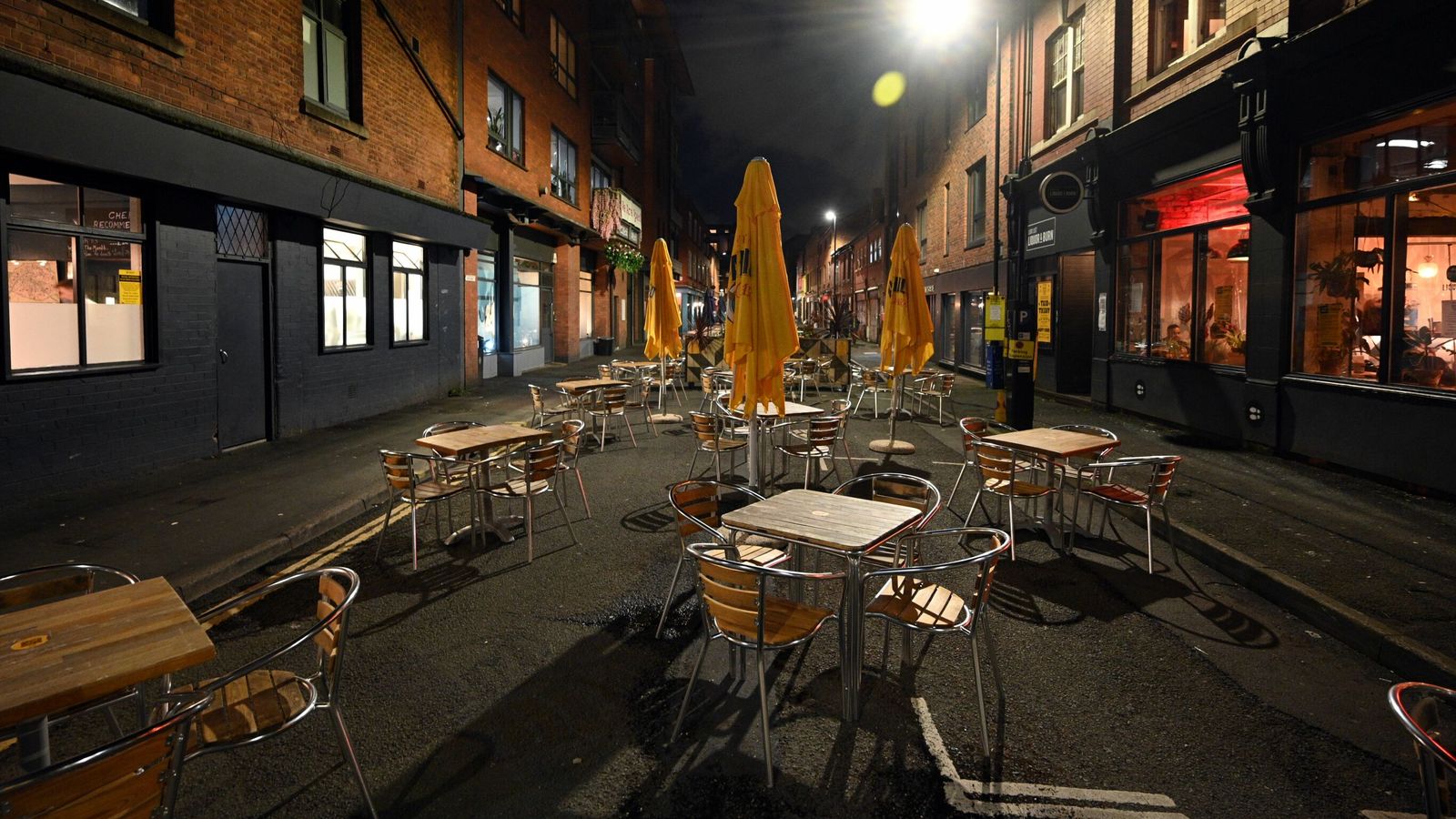 They said a shutdown of hospitality venues would have a “devastating impact on jobs, livelihoods and businesses” and lead to illegal gatherings.

It comes as Prime Minister Boris Johnson gathers cabinet ministers for a phone call this evening, to brief them ahead of revealing a new three-tiered system of restrictions on Monday.

Under the proposed system, different parts of the country would be placed in different categories, with areas in the highest level expected to face the toughest measures.

The move could affect millions of people living in areas with high COVID-19 rates across England, and comes amid mounting concern over the growing number of coronavirus cases and the capacity of intensive care units at hospitals.

In the letter, signed by Lucy Powell, Jeff Smith, Mike Kane, Afzal Khan and Graham Stringer and sent to the prime minister and chancellor, the Manchester MPs argue a big proportion of COVID-19 cases in the city are largely among students and “confined” to halls of residence.

They also say hospitality firms “constitute a very small proportion of infection rates” so authorities want powers to close individual companies that are not COVID-secure.

They added they would not support Manchester being put under tier 3 lockdown restrictions.

Leaders across northern England have criticised the government’s plans which they say have been drawn up without consulting them from the outset. They have also not ruled out legal action.

Communities Secretary Robert Jenrick rejected claims there has been a lack of consultation with regional chiefs.

He told Sky’s Sophy Ridge on Sunday the government has been “designing” restrictions for COVID hotspots “in conjunction with people who know those places best”.

Asked on what basis areas will move between tiers that could carry a harsher lockdown, he said people would need to “wait to see what the PM says” but a range of different factors have been taken into account.

Cases per 100,000 are “significant” – but also hospitalisations and the nature of infections, he said.

“So, it is right that we pursue a localised approach. That must be the way forward because none of us want to see a return to blanket national measures – that would be the alternative.”