Post Desk : Boris Johnson is holding a telephone conference with Cabinet members on Sunday as he prepares to announce a new three-tier system of coronavirus restrictions. 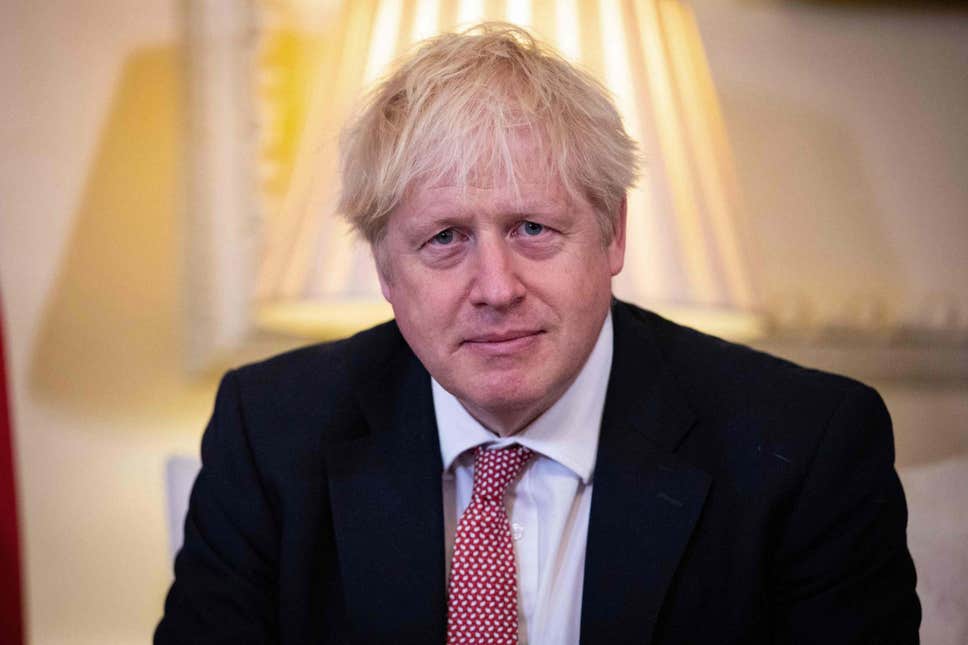 The Prime Minister’s decision to brief Cabinet ministers on a Sunday is a rare move and comes as northern leaders express anger with the Government over the economic impact of further Covid rules in their areas.

Manchester City Council leader Sir Richard Leese has described a “large gulf” in discussions about new restrictions, telling Times Radio: “We seem to have an almost impossible task of penetrating the Westminster bubble.”

It comes as England’s deputy chief medical officer Professor Jonathan Van-Tam said the country is at a “tipping point” similar to the one faced in March during the first wave of coronavirus.

Mayors and council leaders in the North have said local economies could be “shattered” as a result of sweeping new rolling Covid enforcements set to be unveiled by Mr Johnson in the Commons on Monday.

Under the expected new three-tier system of restrictions, the top tier will apply to areas with the highest Covid-19 rates, which is likely to lead to pubs and restaurants being shut across the north of England and millions of people being banned from mixing indoors and outdoors.

He added: “We are still getting things coming from Government and meetings that took place on Friday, not just in Greater Manchester, across the North, where we are getting proposed solutions with no evidence to suggest why they are needed and no evidence to suggest they would work, when all the evidence we have got says they are looking in the wrong place.”

Northern businesses condemn Government’s latest wage support package Asked by Sophy Ridge on Sky News if local leaders would be given more control over test-and-trace efforts, Communities Secretary Robert Jenrick said: “Yes, we want to work very closely with the local mayors and with the councils.

“We are going to be ensuring that the national testing infrastructure… works in harmony with what’s happening locally. “Because local councils and local communities are very good at contact tracing.”

No national lockdown planned, says Jenrick, while Nandy rages about measures in the north of England Mayor of Greater Manchester Andy Burnham called for more financial support and consultation, telling Times Radio: “If they continue with this, jobs will be lost, businesses will collapse, the fragile economies of the North will be shattered.”

Liverpool mayor Joe Anderson said that, if the Government does not offer economic support for people and businesses during the lockdown, they will have to pay instead for people to be on benefits.

He said: “If this was in London we wouldn’t be talking about this.

“It’s because it’s the North West they want to do it on the cheap and we are not going to allow them to do that.”

Mr Jenrick told BBC One’s The Andrew Marr Show: “You say that there’s anger in the North, but the measures that we are bringing in here are universal.

“These apply across the whole of the United Kingdom and there is nothing that we would ever do that penalises one part of the country over another.”

Prof Van-Tam said the best way to keep transmission low and stop the NHS being overwhelmed is for people to follow self-isolation guidance, wash their hands, wear face coverings and social distance.

He added: “Earlier in the year, we were fighting a semi-invisible disease, about which we had little knowledge, and it seeded in the community at great speed.

“Now we know where it is and how to tackle it – let’s grasp this opportunity and prevent history from repeating itself.”

She told the BBC’s The Andrew Marr Show: “Now I think it is probably right to say that there are going to have to be restrictions on pubs.

“I think the length of time that young people spend in pubs probably is part of the driving force around this.”