Post Desk : Over fifty eight percent construction work of much-awaited Bangabandhu Tunnel under Karnaphuli River has so far been completed. 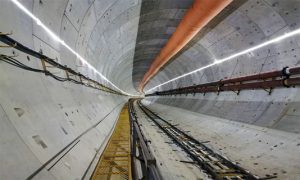 “The total length of the proposed tunnel will be around 9.39 kilometres, including 3.32 kilometres of the main tunnel under the Karnaphuli River. it also includes an approach road of 4.89 kilometres alongside 740 metres of bridges,” Project Director (PD) Engineer Harunur Rashid Chowdhury told BSS here today.

He said the Karnaphuli Tunnel Project has achieved a “breakthrough” with the completion of the left line despite the coronavirus outbreak in the country.

It said construction work of 17,726 segments out of 19,616 segments so far was completed in Zhenjiang city of Jiangsu province in China on September 25 this year.

Construction work of substructure for 727 meters viaduct was finished and superstructure work of 72 pre-febricated box girders out of 203 was ended.

Meanwhile, 72 pre-febricated box girders were installed. Two tubes, stretching 2,450 meters each, are being constructed in the tunnel as construction work of 1,220 meters of Anowara upazila-bound tube has already been completed.

The project director hoped the installations of rings in these tubes will be finished by next May or June, if favorable weather prevails and no natural calamities take place.

It said the completion of the project will greatly improve the traffic conditions in Chattogram and promote economic development of the country.

The total project work is expected to be completed by 2022.

Chinese firm ‘China Communication Construction Company Ltd (CCCC), has been appointed as consultant for construction of the tunnel.

The tunnel will connect Chattogram Port and Anowara Upazila and is expected to make communication between Chittagong and Cox’s Bazar easier with reducing traffic congestion on two bridges over the Karnaphuli river. 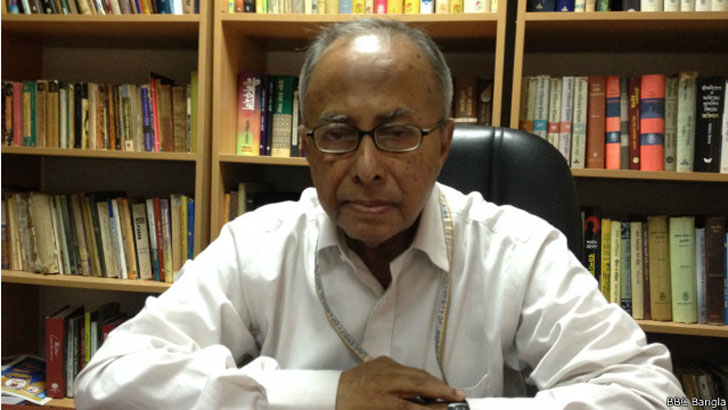 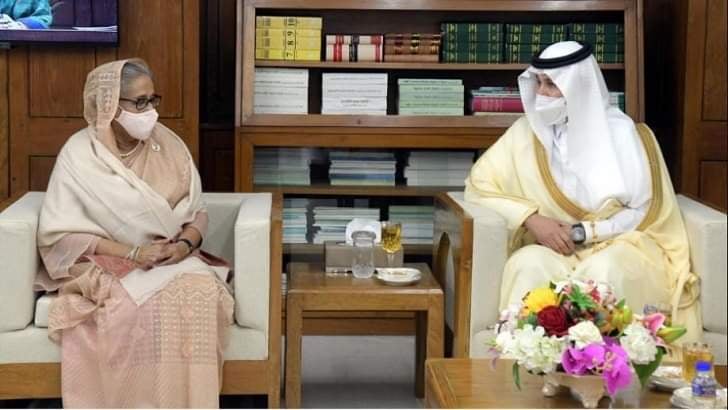 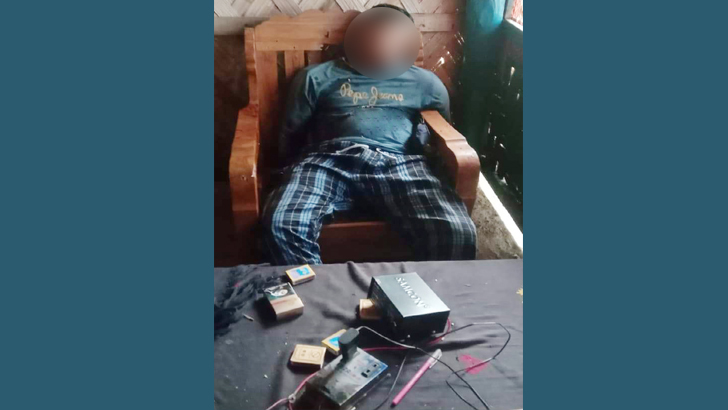