Coronavirus:
COVID infection rate in England and Wales appears to be slowing down – ONS

Post Desk : The rate of coronavirus infections across England and Wales appears to be slowing down, new data suggests. 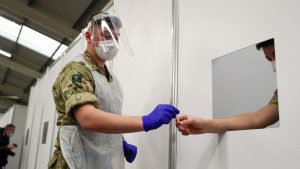 An estimated 618,700 people had coronavirus in community settings in England between October 25 and 31 – equivalent to around one in 90 people, or 1.13% of the population, the Office for National Statistics (ONS) said.

But while the number of infections has increased in recent weeks, “the rate of increase is less steep compared with previous weeks”, the ONS said.

In its latest update on Friday, the ONS said new infections in England had stabilised at around 50,000 a day, suggesting a levelling off in a recent steep rise in cases.

Sky News economic editor Ed Conway said it was “good news”, adding: “Still early days (the modelling has given us some false hope before) but this is perhaps the most promising sign yet of a slowdown in new infections.”

The ONS data refers to COVID-19 infections in the community, meaning private residential households, and does not include people with the virus in hospitals, care homes or other institutional settings.

There were an estimated 45,700 new cases per day in England in the week to October 31, down slightly from the previous week’s estimate of 51,900.

“Incidence appears to have stabilised at around 50,000 new infections per day,” the ONS said.

The ONS said its modelling suggested the number of COVID-19 cases in Wales had “increased in recent weeks, but the rate of increase is now less steep compared with previous weeks”.

COVID-19 infection rates are estimated to have increased in all of England’s regions over recent weeks, except the North East where they “appear to have levelled off”.

There have also been increases in infection rates across all age groups, except among older teenagers and young adults whose rates appear to be levelling off, the ONS said.

However, it added that the highest infection rates continued to be seen among older teenagers and young adults.

More than 64,000 deaths involving COVID-19 have now recorded in the UK, according to figures produced by statistical agencies. 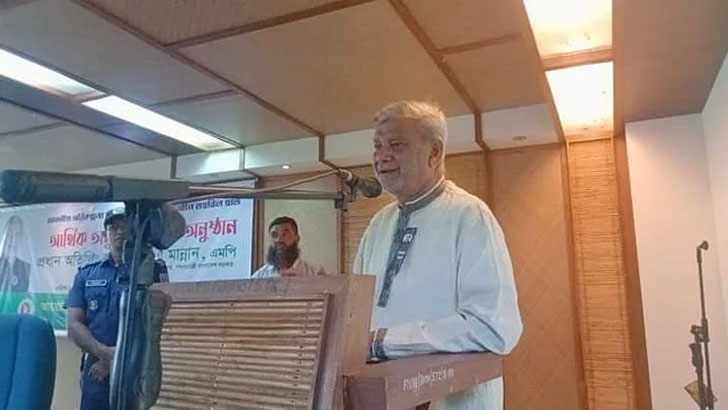 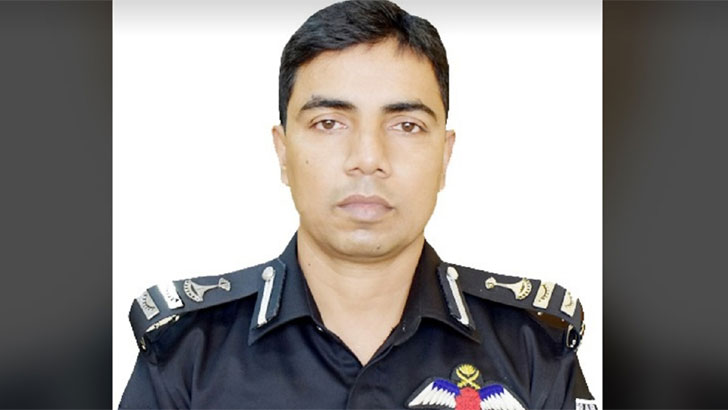 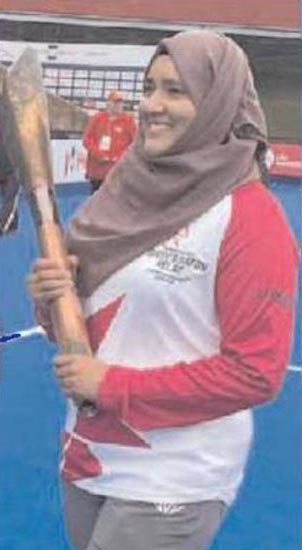