Post Desk : People with a history of “significant” allergic reactions have been told not to take the Pfizer/BioNTech Covid-19 vaccine after two NHS workers who received the jab had “adverse” reactions. 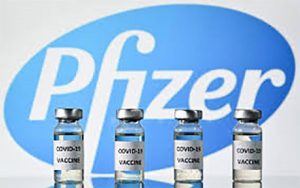 NHS England confirmed that two staff members who were administered doses on Tuesday – on the first day of the mass vaccination programme – suffered an allergic reaction.

Both staff members have a significant history of allergic reactions, to the extent where they need to carry an adrenaline auto-injector with them, it is understood. 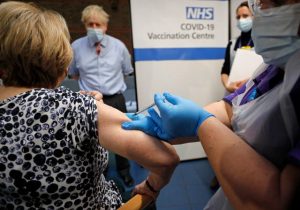 They developed symptoms of “anaphylactoid reaction” shortly after receiving the vaccine, but both recovered after the appropriate treatment.

After the incident, the Medicines and Healthcare products Regulatory Agency (MHRA) told NHS trusts that anyone who has a history of “significant” allergic reactions – including to medicines, food or vaccines – should not currently receive the vaccine.

The NHS in England said all trusts involved with the vaccination programme had been informed. This means that anyone scheduled to receive the vaccine on Wednesday will be asked about their history of allergic reactions.

Professor Stephen Powis, national medical director for the NHS in England, said: “As is common with new vaccines, the MHRA have advised on a precautionary basis that people with a significant history of allergic reactions do not receive this vaccination after two people with a history of significant allergic reactions responded adversely yesterday.

“Both are recovering well.”

Dr June Raine, chief executive of the MHRA, which approved the Pfizer/BioNTech jab, said that similar reactions “were not a feature” of the vaccine trials.

She told a committee of MPs that careful plans had been made for “real-time vigilance” when monitoring side effects from vaccinations and that any updates to advice for patients would be communicated “immediately”.

“The role is before, during and after, and there is a true end-to-end looking from the scientific laboratory bench through to the patient who yesterday first received the vaccine,” she told the Commons Science and Technology Committee.

“As an illustration to this, I may share with the committee that even last evening we were looking at two case reports of allergic reaction.

“We know from the very extensive clinical trials that this wasn’t a feature but if we need to strengthen our advice now that we have had this experience in the vulnerable populations … we will get that advice to the field immediately.”

Pfizer also said the vaccine was “well tolerated” during the trials with “no serious safety concerns”.

A spokeswoman said: “We have been advised by MHRA of two yellow card reports that may be associated with allergic reaction due to administration of the Covid-19 BNT162b2 vaccine.

“As a precautionary measure, the MHRA has issued temporary guidance to the NHS while it conducts an investigation in order to fully understand each case and its causes. Pfizer and BioNTech are supporting the MHRA in the investigation.

“In the pivotal phase three clinical trial, this vaccine was generally well tolerated with no serious safety concerns reported by the independent Data Monitoring Committee. The trial has enrolled over 44,000 participants to date, over 42,000 of whom have received a second vaccination.”

he yellow card scheme is the UK system for collecting and monitoring information on suspected safety concerns or incidents involving medicines and medical devices.

The MHRA advice states: “Any person with a history of a significant allergic reaction to a vaccine, medicine or food (such as previous history of anaphylactoid reaction or those who have been advised to carry an adrenaline auto-injector) should not receive the Pfizer/BioNtech vaccine.

It came as Professor Chris Whitty, chief medical officer for England, told MPs that the NHS and the MHRA are in a “very good position” to pick up issues with any vaccine.

He said that “inevitably you accrue more information over time”.

“The NHS through to the MHRA is in a very good position to make sure that we can pick things up quickly, identifying them, communicate them widely, ensure that we improve practice”, he added.

Dr Raine also said that regulators in the US are looking to conclude their review of the vaccine shortly.

“It is my understanding that the Food and Drug Administration will be looking this week to conclude their review, and the European Medicines Agency fairly shortly thereafter,” she said.

Thousands received the vaccine at 70 hospital hubs across the UK on Tuesday – dubbed “V-Day” by Health Secretary Matt Hancock.

Among the health staff, care home workers and elderly who got the jab was 90-year-old Margaret Keenan who said she felt “so privileged” to be the first person in the world given the Pfizer vaccine against Covid-19 outside clinical trials.

Amid the jubilance, Mr Hancock cautioned that the guidance still needs to be followed, as the vaccine is rolled out over the coming months.

He told MPs in the Commons that people must “temper our joy and enthusiasm” at the beginning of the rollout “with the need to keep each other safe”.

He added: “Let’s not blow it since we can see the answer is on the horizon.”

The Government’s chief scientific adviser Sir Patrick Vallance has said the UK is unlikely to get back to a semblance of normality before spring, and that we might still need face masks next winter. 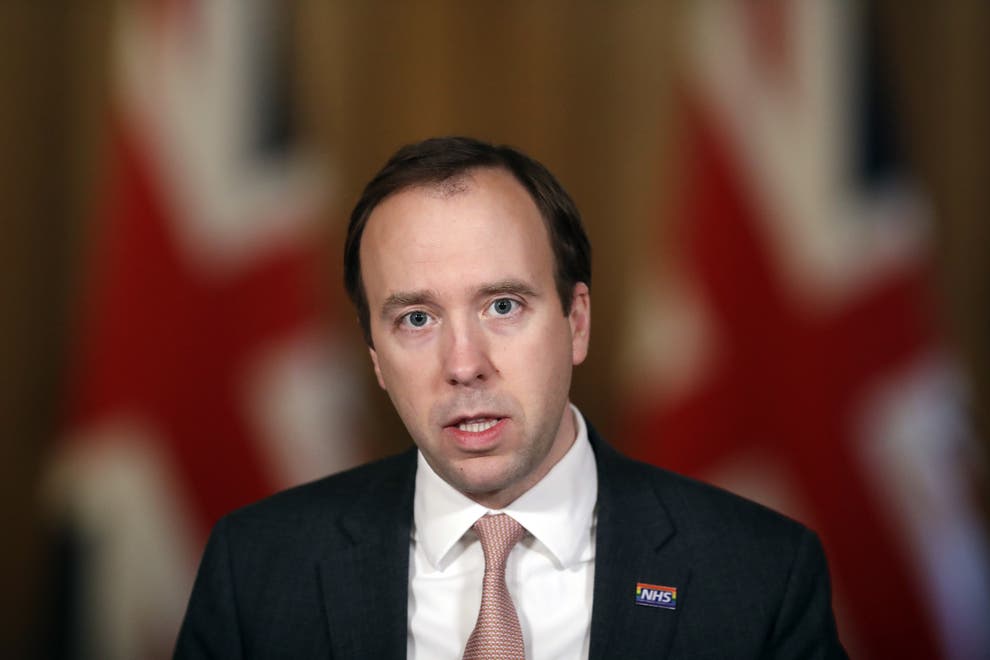 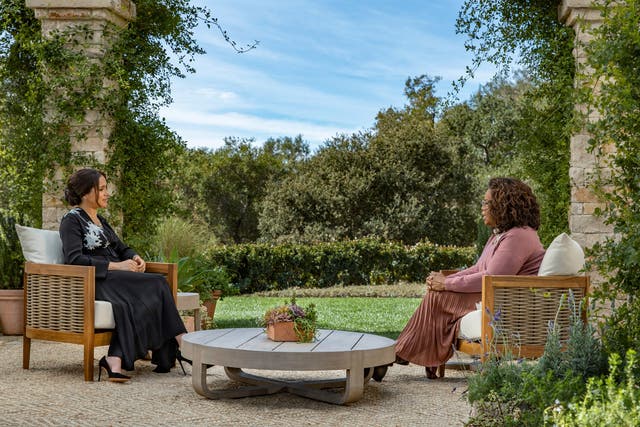 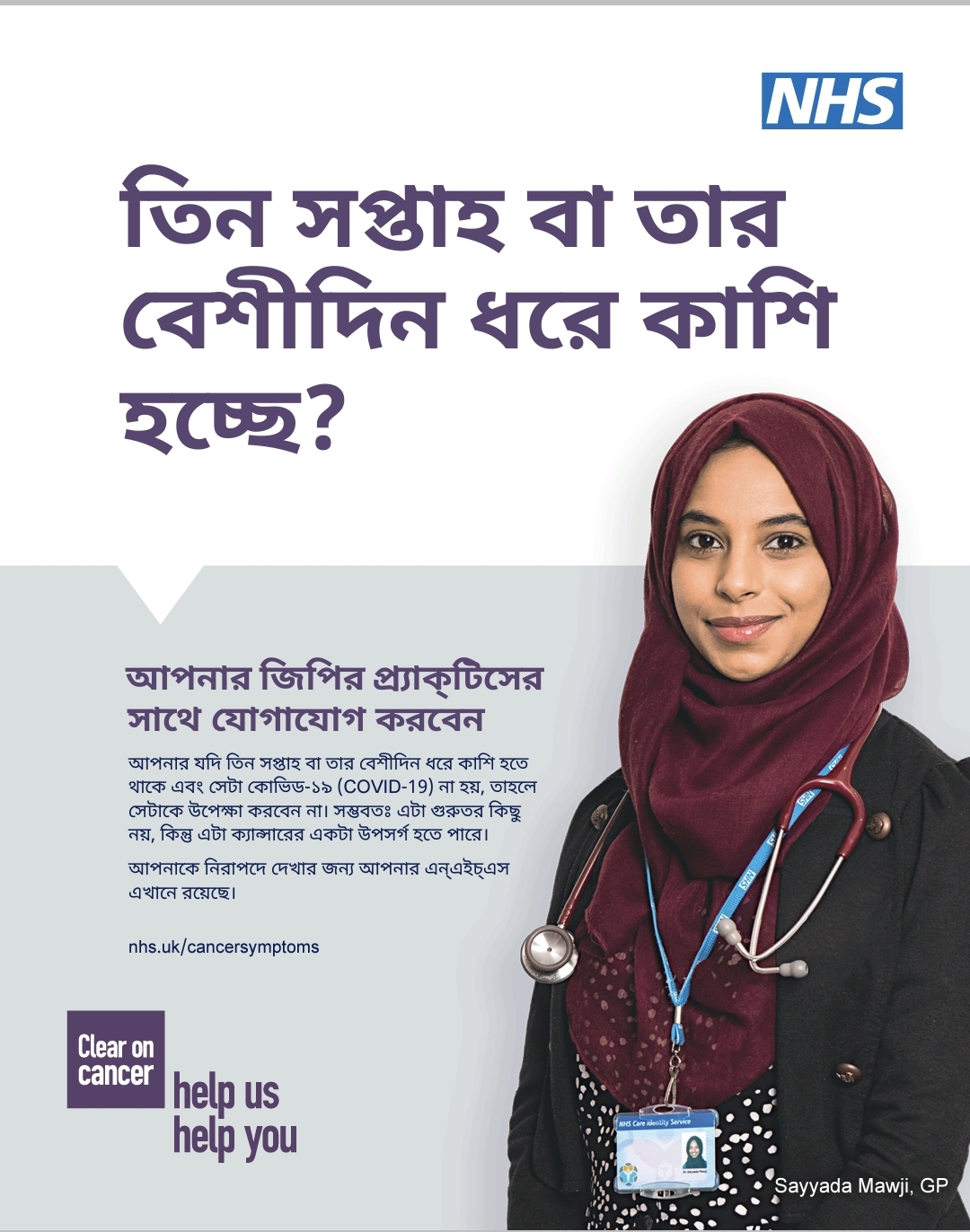