The Qur’an Revealed In Laylatul Qadr: A Simple Story That Changed The World

Ramadan is leaving fast as usual perhaps. Tonight is the 25th night. It could be the Laylatul Qadr night as it’s one of the odds of the last ten nights of Ramadan. It’s in this distinguished Laylatul Qadr the Qur’an was first revealed. Here is a simple story of the event that changed the world for good. “Read: in the name of your Lord, who created all humanity from an original droplet, speak these words out loud! Your Lord is the Most Generous One – He who has taught the Pen, and taught humans what they did not know.” (Surah 96:1-5)

Muhammad (PBUH), The Messenger of Allah SWT repeated these words until he knew them by heart. He knew that he would never forget them. As it gets into the heart where it meant to be.

At first the Prophet (PBUH) was frightened. He came out of the cave and headed towards the city. Then the voice came again. This time it boomed out: “Oh Muhammad, you are the Messenger of Allah, and I am Jibril”. Muhammad (PBUH) looked up and there, in front of him, he saw the angel towering above him in the sky.

Ulamas have said: “Through her support, Muhammad (PBUH)’s eased load. Whenever a person would speak against him, contradict him, or make an attempt on his life, he would come and find solace in her presence. Her love and loyalty were stronger than the opposition and helped him forget all that concerned him.” 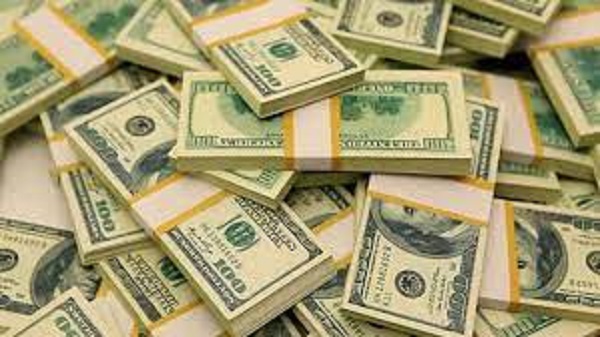 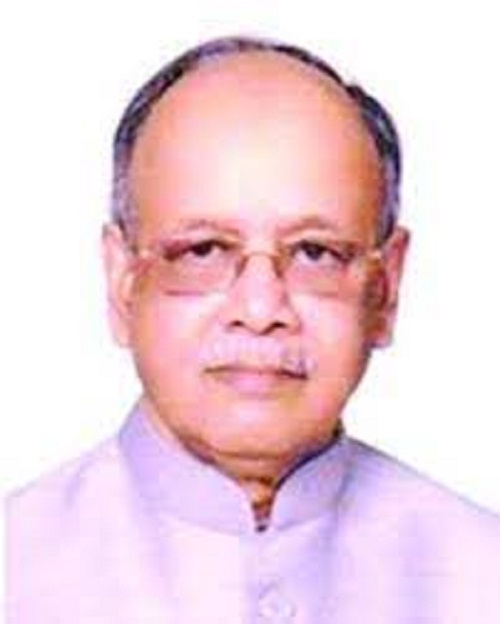