Is Bitcoin Halal Or Haram?

Bitcoin is a spanking mathematical software designed as an alternative to fiat or cash currency. For a currency two most important fundamentals are it’s security and growth factor. For bitcoin it’s totally a different case. It’s ownership is secured by an algorithm called ECDSA (Elliptic Curve Digital Signature Algorithm). And the growth tends to be achieved through a devised hard cap. 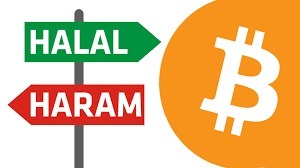 Unlike the fiat currency bitcoin has a limited supply that maxes out only at 21 millions. So the demand may go up but the supply will fall. Thus an increase in the market cap raises the value of the coin.  It’s in contrast to the central banks. Like the Bank of England or the US Federal Reserve that can print endless amounts of money. On such a clear basis of a currency how do we actually visualise the question that is it halal or haram? What can, however, raise this question for clarity let’s read on.

Contemporary digital advancement is fairly new. The Islamic jurisprudence, Shariah, doesn’t cover all things digital. That’s a fact. When a thing, a matter that isn’t directly covered, is being skipped in Sharia, how can a judgment be passed on it based on Sharia. The method is to examine it in light of Sharia.

In such cases the subject matters must be weighed thoroughly and fairly. For our Muftis repetitive things that make up our daily chores is quite common. But subjects like science, technology, and fine arts aren’t common ground. So before asking a Mufti for a masala on a subject outside their usual domain we need to make sure whether he has a knack for this subject. And be able to connect the dots with Sharia.

Now, if you are thinking ‘this is not easy.’ You are not alone. This is difficult indeed. Sharia itself is a bigger and deeper space than the Atlantic. And nowadays science and literature is not less than gigantic too. Punting in both academic and the hallowed religious water is very adventurous. So to be a bit more realistic, we have Madrasha and University. A kinda Deoband and Aligarh University to give ourselves a bit more space and ease to follow different paths to learn the diverse branches of knowledge. Rather than trying to reach out to all of it from one outlet.

Nonetheless, it’s perfectly possible for a Madrasha graduate Mufti to legitimise or reject a technical product in terms of Sharia. But he has to weigh it fairly. Not being fair, being biased is haram. Many of you might have read, when I shared a promo on my WhatsApp list announcing the upcoming of this article. A response was: ‘Fantastic however I am yet to hear a Mufti speak with unbiased clarity on this.’

So how do we weigh a technical commodity, bitcoin fairly? For that, obviously, first we have to break the bitcoin ice. What is bitcoin, why it was created for, what’s its allure, what makes it shine? The good, the bad and the ugly if any.

Why was bitcoin created? Let’s hear the purpose behind it from Satoshi Nakamoto, the presumed pseudonymous person who developed it. “The root problem with conventional currencies is all the trust that’s required to make it work. The central bank must be trusted not to debase the currency, but the history of fiat currencies is full of breaches of that trust.” It decreases the value by continuing printing money. So the lead crypto coin was created to be trusted and never to go over it’s hard cap set at 21 millions only.

Bitcoin in a nutshell

It’s the first decentralised digital currency made its debut in 2009, ushering in a new era of cryptocurrency. All Bitcoin transactions are documented on a virtual ledger called the blockchain, which is accessible for everyone to see. Such a transparent concept is laudable in Islamic perspective as there is nothing that remains hidden.

Each Bitcoin is divisible into 100,000,000 units and there will only be 21 millions bitcoins ever. This is the max. Bitcoins are dealt with person to person, without middlemen, through computer encryptions which ensure the confidentiality of each transaction.  The value of bitcoin, like all currencies, is determined by how much people are willing to exchange for it. To process the transactions, a procedure called ‘mining’ must take place. This involves a computer solving a difficult mathematical problem with a 64 digit solution. For each problem solved, one block of bitcoin is processed and the miner is rewarded with new bitcoin.
To receive a Bitcoin, a user must have a bitcoin address which acts as a virtual postbox. There is no register of these bitcoin addresses and it is this anonymity which attracts many users. These individual addresses are in turn stored in bitcoin wallets which are used to manage savings.

Bitcoin is open-source; its design is public, nobody owns or controls Bitcoin and everyone can take part. It uses peer-to-peer technology to operate with no central authority or banks; managing transactions and the issuing of bitcoins is carried out collectively by the network. Through many of its unique properties, Bitcoin allows exciting uses that could not be covered by any previous payment system. The result of it is that unlike other assets which are regulated by banks and governments. Bitcoin gives complete control over your money.

As of June 2021, bitcoin was legal in the US, Japan and the UK along with most other developed countries. According to GOV.UK. Cryptoassets: tax for individuals The Financial Conduct Authority (FCA) in Britain has a pro-bitcoin stance and wants the regulatory environment to be supportive of the digital currency. Bitcoin is under certain tax regulations in the UK.

Perhaps now we can see a clear picture. What bitcoin is, why it was developed and how it works. Did you see anything not Islamic in the bitcoin concept? Actually, there isn’t one.

Research reveals that most Islamic scholars say Bitcoin and most cryptocurrencies are mostly halal. However, there is no official guidance as of yet. And we need to remember that to give an official judgment the subject has to be weighed thoroughly and  justly. Some say bitcoin is a fake currency, all governments have to say it halal before it can be accepted as legitimate, criminals can pay with it, it’s too volatile therefore it’s haram. These are nonsense, pure ignorant.
How can institutional investors like Tesla inject billions of dollars into a fake currency? In fact, I wrote earlier, hackers can fake a cash note but can’t fake a bitcoin. It’s a mathematical phenomenon. Why would the government unite to welcome a crypto coin when it’s made to rival the central banks? Are you aware of how the government departments work? Criminals pay with cash money as well. With bitcoin all the transaction records are kept in the blockchain. So chances of getting caught using bitcoin is more than the fiat money. Volatility caused by market conditions based on usual supply and demands. Nonetheless, it also breeds opportunities for those in the know. Therefore, a high fluctuation of a currency doesn’t legitimate or illegitimate it.

Matters in Islam must be dealt with the best of one’s ability. When one whether a Mufti or a common Muslim is not sure or is unable to examine a subject matter accurately we should say ‘I don’t know’. Think, when Islam is far better and intelligently substantial than science. Then a central proposition in Islam must be a viable discipline in science. Indeed, Islam is like that the key is to be in the know. Be better just and knowledgeable.

There are a number of criteria that individuals must adhere to, in order to ensure their investment or other income is considered halal. For one, income obtained through unethical or exploitative means such as bribery, extortion, and profiteering is considered haram (forbidden). It would be challenging to argue that simply using bitcoin as a standard payment method would violate this tenet.

According to decrypt, former Shariah Advisor to Blossom Finance, Mufti Muhammad Abu-Bakar said that all currencies are speculative to some degree due to the nature of supply and demand; since fiat currencies, gold, and most other financial instruments are permissible under Sharia, so too should bitcoin be.
There is an argument that bitcoin is sometimes used for illegal purposes, Mufti Muhammad Abu-Bakar argues that this does not render bitcoin itself illegal, and posits the following analogy to demonstrate this:
“In general terms, the use of something lawful for an unlawful purpose does not make the thing itself unlawful. For example, unanimously, the four Sunni schools of thought permit the lawful sale of grapes, which is the prime ingredient of wine.” 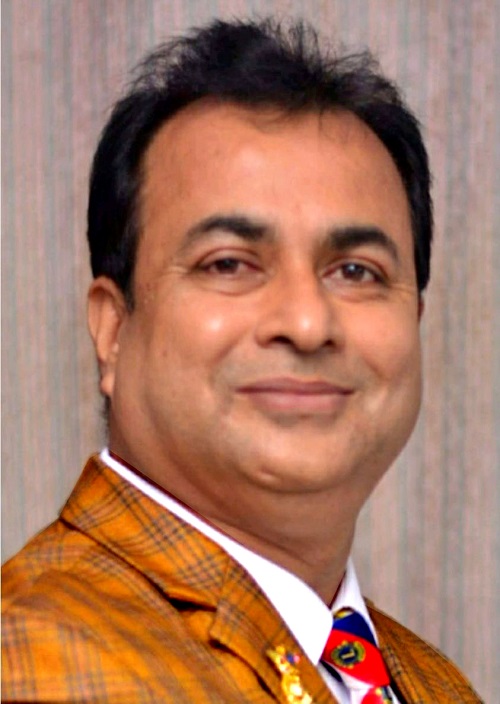 Lockdown humanity and sense of humanity 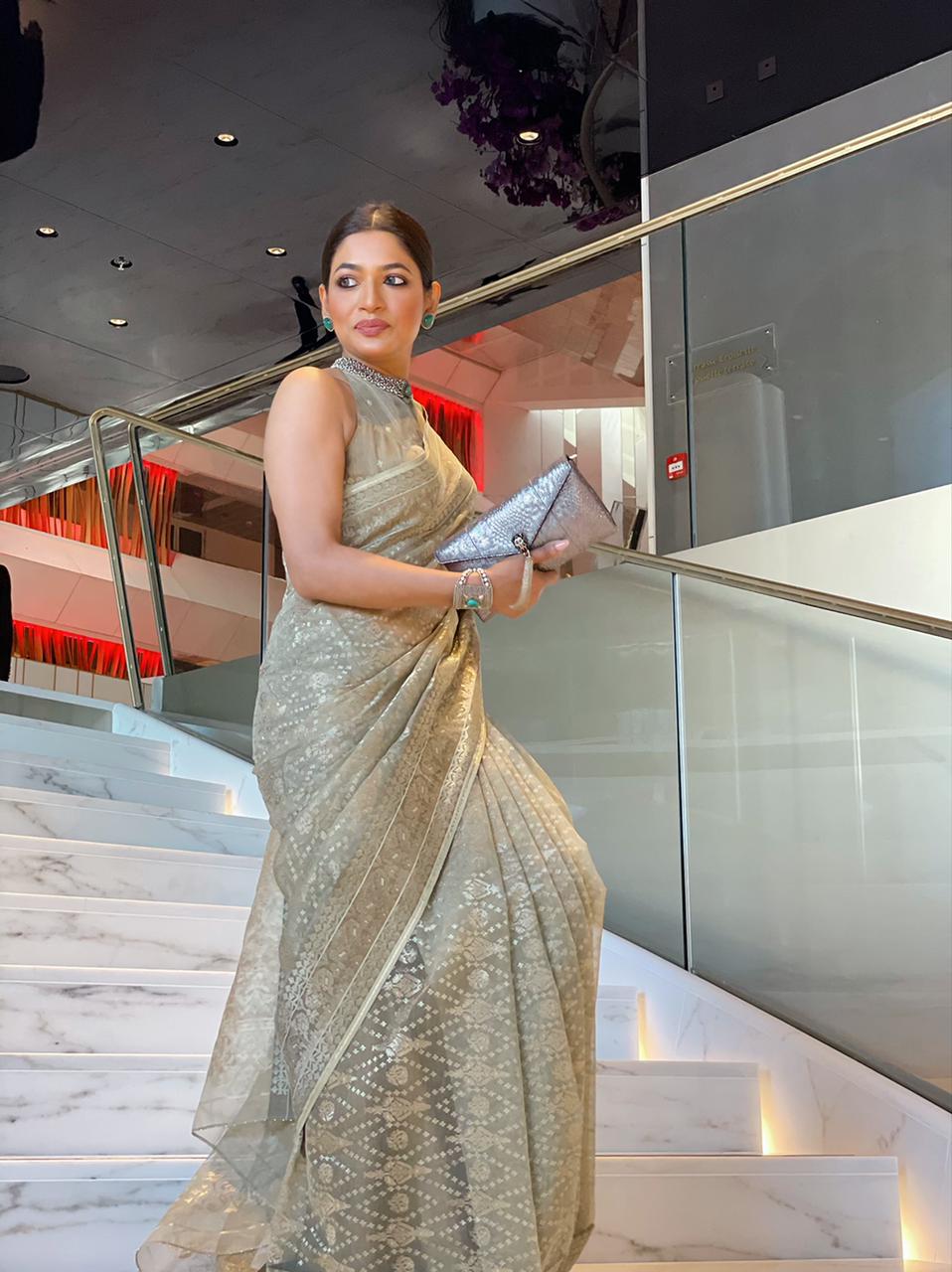 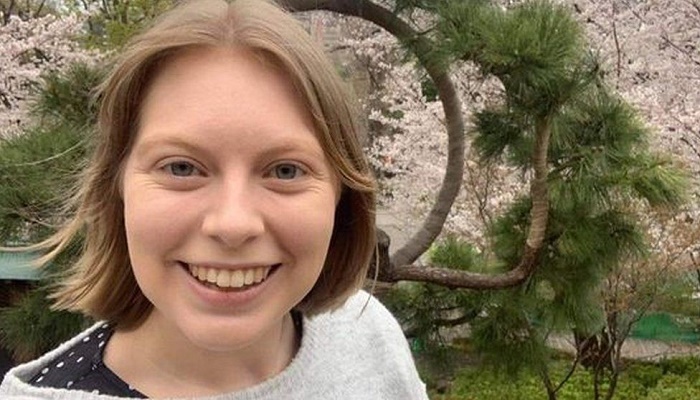