On Wednesday 15th September, Boxer’s Fitness Academy (BFA) had their annual reunion celebrating 15 years of being in the community. 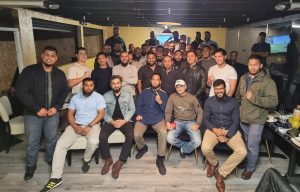 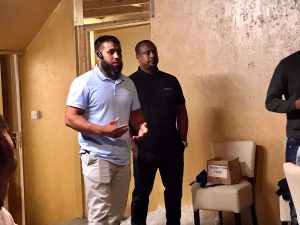 BFA is a household name in community boxing. As the name suggests, it’s a way of keeping fit and healthy as well as helping many teenagers channel their positive energy away from mischief and into the ring in a controlled and managed way. Some even went on to participate in semi-professional boxing.

Founder, Ashraf Ali started boxing at the age of 15 at The St. Georges ABA Boxing Club in Wapping Shadwell, back in 1994-95 and continued his training at the Repton Boxing Gym, Bethnal Green and became a qualified trainer in 2007 as well as competing in the bouts including the International White Collar Boxing Association. So has ample experience in boxing and fitness and wanted to give something back to the community, guided by his elders and role models like Runu and Abul Khayar, hence, BFA was launched. The aim was to deliver bespoke training sessions to his friends and peers, then it expanded across Tower Hamlets. However, during the pandemic, BFA expanded to outdoor fitness, running and boxing session in Mayesbrook Park, Barking. 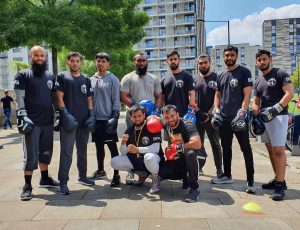 “I was guided by my elders; Runu Bhai and Khayar Bhai, and I felt this chain reaction needed to continue.” Added Ashraf. “Now BFA is a household name in Barking and we have recently expanded our participation in charity work and was involved in the Al Noor Boat Race in Fairlop Waters and raised thousands of pounds for their charity.” 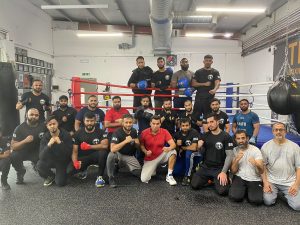 BFA boxing and fitness in Barking is led by Munir Ahmed and his team. “If you want to get active; get involved with BFA” said Munir. “We have a holistic programme for you from dietary suggestions to fitness schedules to help up all the way. Furthermore, “We want to give something back, hence we’ve started participating in community fitness and these charity events” added Munir.
The BFA reunion dinner was held in Adana, Ilford, where almost 50 people attend, including participants of past and present. If you would like to get involved, please find us on Facebook https://www.facebook.com/BoxersFitnessAcademy/
Envato Elements
Envato Elements 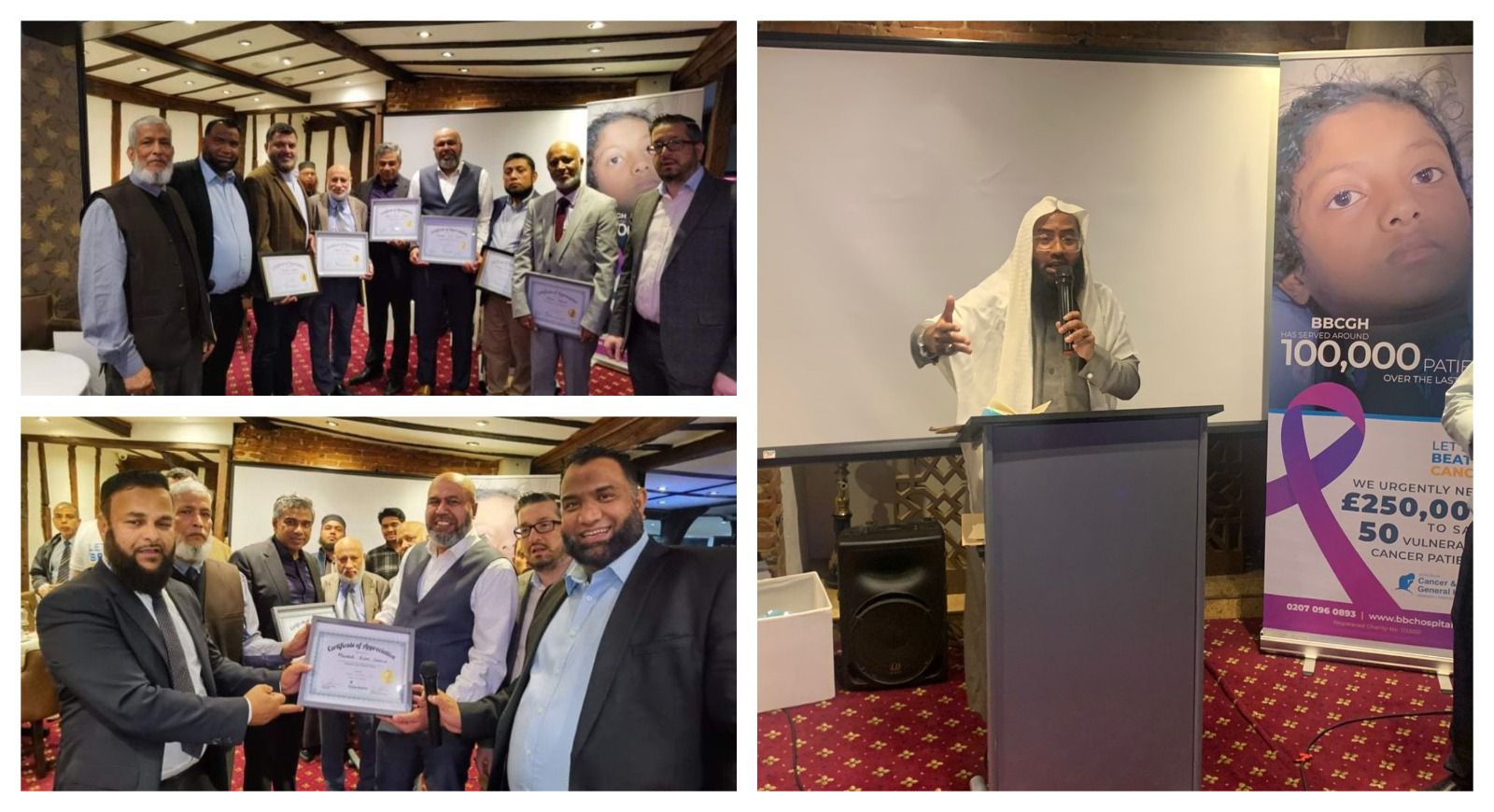