On Monday 27th September 2021, from 8.00pm till 9.30pm, at the Mayfield Leisure Centre, Ilford a group of ex footballing enthusiasts from St Paul’s Way (SPW) cohort of 1987-1992 got together after 29 years since leaving school to play their first reunion football match. 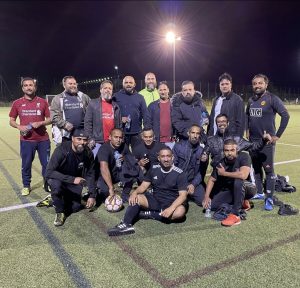 Many were nervous as they haven’t played for years and were worried about getting injured. However, this reunion game was the brainchild of Shomraz Ali, who was a star footballer for SPW back in the days and said “Football unites people from all walks of life. Everyone understand the game and after more than 29 years I wanted to get friends and players of our year together as well as get fit and active again.”
There was a vast selection of players but slotting them into positions was harder as most wanted to be a striker and not a defender. “It was my job today to select the squad against our opponents.” mentioned Nurool Islam (interim manager) who couldn’t play due to injury. “But I was nervous not knowing how they play football. They were all different shapes and sizes!” He laughed.
The pool of players in this 10-a-side squad plus many subs were Raihan, Nazir, Azizur, Akbar, Nanu, Azad, Tahid, Shomraz, Eron, Shahabur, Shahan, Asab, Selim, Sakayath, Faizur & Nurool.
On the night we won 8-4 against a much talented and younger opponents. “We stood firm against them and our perseverance paid off” said Nazir who played right back on the night. “I believe it’s a great initiative to reunite old friends and keep fit an active through sports. Added Nazir. “Surprising, Shahabur was our opening scorer and probably his first goal in 20 years” mentioned Shomraz.
“Azad and Nanu were very creative players. Holding the mid-field very confidently” added Nurool.
This team is now looking to play regularly and looking for sponsors for their kit. “If you are from the cohort of 1987-1992, then we challenge you to a football match” closing remarks by Shomraz. 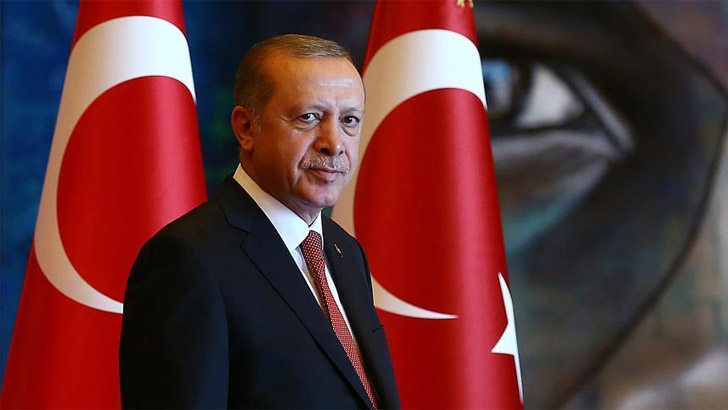 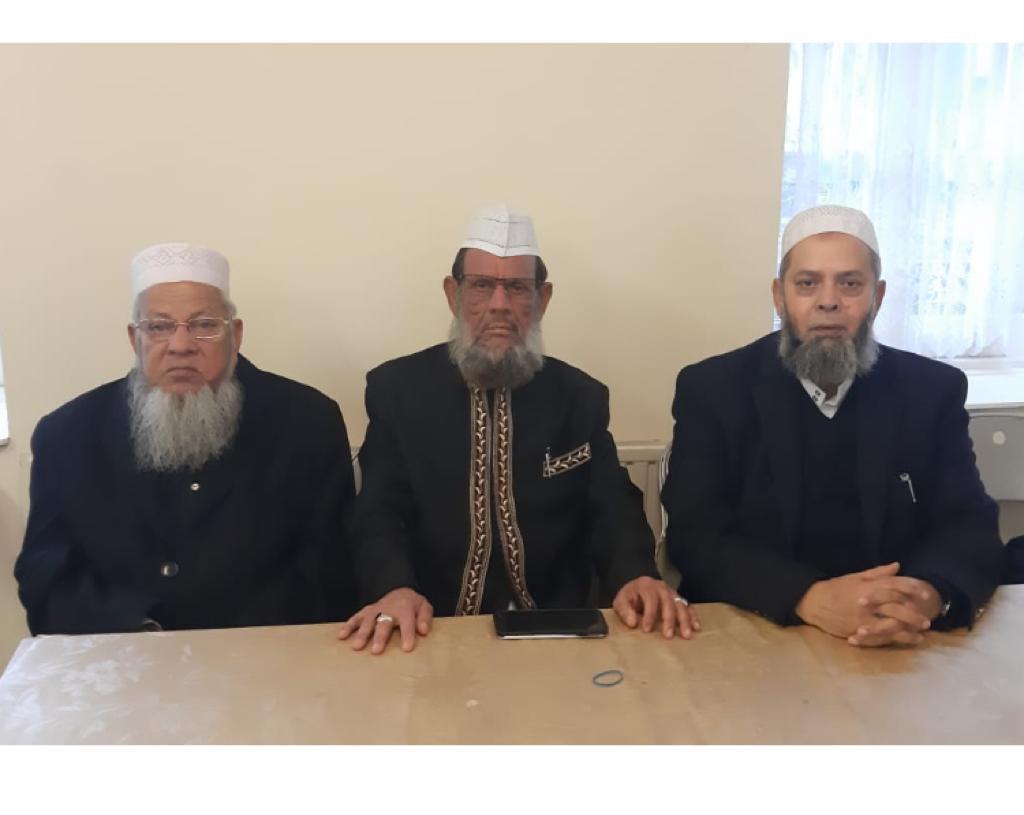