On Tuesday 5th October, the Ruyam Turkish Restaurant, Commercial Road, London was packed out by BCA with members, well-wishers and their young players.
The event was to celebrate their recent victory at the Biswanath Aid charity football tournament which was held at the Stepney Astroturf, on 19th September.

Also present were community dignitaries from across the UK, including Colchester, Southend, Luton and Milton Keynes and organisation leads from Bishwanath Aid, Bishwanath Education Trust UK, Doshghar Union Progoti Trust and various businesses. Furthermore, there were managers from other community football teams such as Pauroshoba FC and Samad Ullah Trust. The event commenced with a beautiful Qur’an recitation by Mahdi, followed by inspirational words by the Chairman of BCA, Mr Akhlaqur Rahman. The Chair commended the gathering of everyone at a short notice and mentioned the outstanding performance on the pitch by each member of the team. “It gives me great pleasure to lead this organisation with so much support around me from friends and family across the Upozila.” Mention Akhlaqur. “Keeping the young players united and passionate about this beautiful game, keeps me going.” Added Akhlaqur.
The Vice Chair of BCA; Mr Akhtar Miah was also the visionary of the association. His organisational and planning attributes further bolsters the success of the team. “There are so many unsung heroes in BCA and tonight we want to recognise and reward them!” Said Akhtar and that was how the event unfolded. There were various awards and recognitions on the night:
*The Best Manager of BCA went to Mr Pervez Chowdhury ‘PB’.
* The Assistant Manager of BCA went to Mr Reza Miah.
* The most supportive sponsors awards went to Abdus Shahid Harun and Abdul Korim.
* The best player of the tournament award went to Ishaq Amin.he was also presented with a framed top with the name engraved with his late father, Mr Hamid Miah.
* The players awarded “Best Service to BCA and sports” went to Mr Akhlaqur Rahman.
There was also the presentation of fleece tops to all the players and members of BCA. 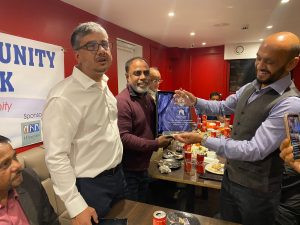 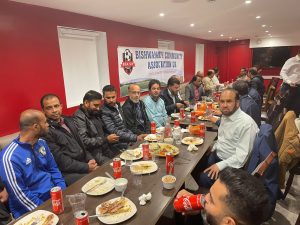 There were inspirational words of encouragement and support from various dignitaries including Misba Uddin, Abdul Rohim Ronju and Zakir Hussain. “I’ve been part of many organisations, but haven’t seen this many Bishwanathi people under one roof. There was so much encouragement and support from people of all ages and various organisations!” Mentioned Nazir, BCA Media & Marketing Lead. “It was truly a night of reconnections, reflections and celebrations!” Added Nazir. BCA plans to launch various sports and charitable initiatives to benefit the needy people of Bishwanath and the surrounding areas.
The celebratory night ended with feasts of Turkish platters.
Envato Elements
Envato Elements 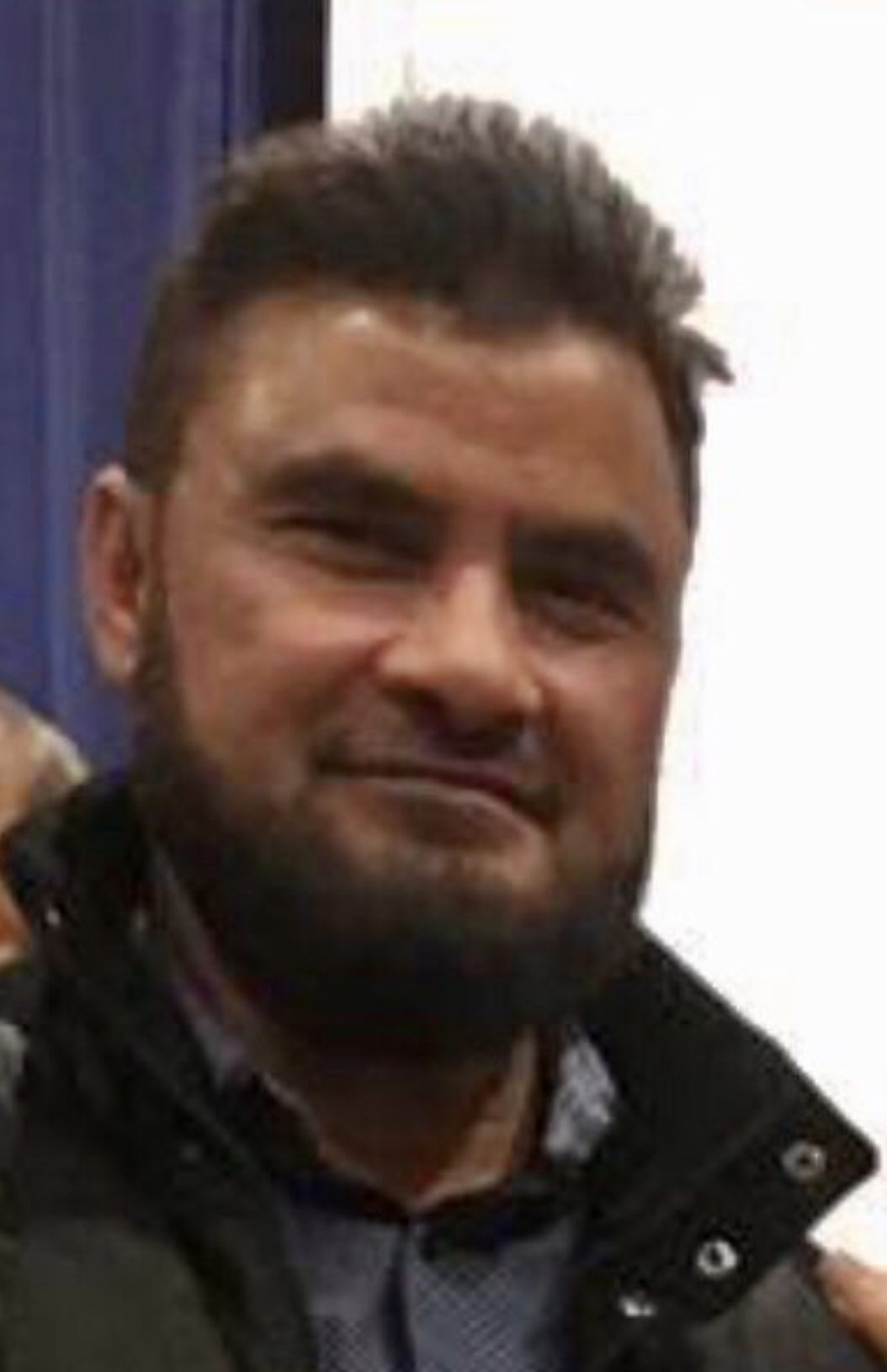 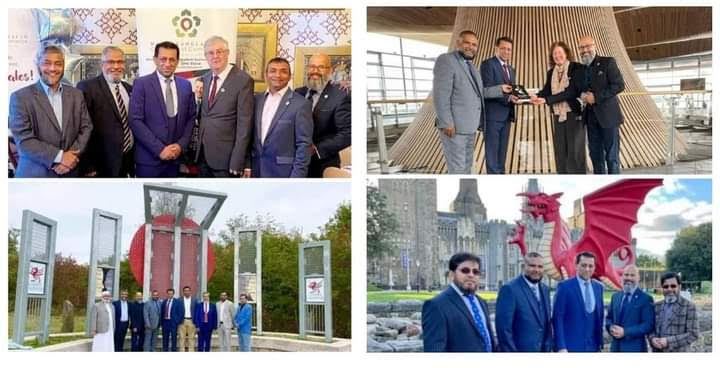