Only The Qur’an Is Changeless Can Bitcoin Hard Cap Be Changed?

Prophet Muhammad (PBUH), the greatest of the human beings who ever walked on Earth was born on 12th Rabi-ul-Awwal, which is the current month in the Islamic calendar. The book of Allah SWT the Qur’an was sent to him.  The Qur’an maintains its superiority. One such supremacy is that it’s changeless. Every word, sentence and the content as a whole of the Qur’an is eternal, it will never change.  No other entity is changeless on Earth or in the solar system.

The modern digital uprise in many ways is simply stunning. Bitcoin, the leading digital coin, is regarded as a technical utopia. Besides an economic revolution it’s also a mathematical sensation of the century. Core to this mammoth proposition is that it’s capped at a certain number, only at 21 million, that cannot be changed. If that is so then it raises quite a big issue because as we know only the Quran is changeless. So how do we examine it?

Can humans create something constant that cannot be changed? So far nothing is proven to be changeless other than the Qur’an. So Bitcoin’s claim deserves to be examined. Scientists say, even if the sun’s total energy output is taken for 32 years to power a super-computer, it still won’t be able to crack Bitcoins protocol. That’s how scientific and secured Bitcoin is.

That may be so. However, to be constant it takes more than that. In other words, a scientist can create a hyper tech but it won’t be completely self sufficient. It will need some sort of fulling support. For instance Bitcoin needs huge electricity to sustain its mining.

As a full member of Cambridge University based thenakedscientists.com forum, In Shaa Allah I will look into the mechanism of the hard cap of Bitcoin. First, I would like to stress that I am a supporter of Bitcoin. There are good reasons for it. It’s a rival of the central banks. Now, it is worth more than the Bank of America and two other largest US banks combined. What can be significant for Muslims is that Bitcoins growth is not based on interest. It was made to operate completely interest free.

It has more positive benefits for the global communities. Scientists at the new Imperial College Centre for Cryptocurrency Research and Engineering (IC3RE) are exploring Bitcoin. To see how the technology can have applications beyond digital currency. Applying this technology to other transactions such as keeping track of property ownership could revolutionise how governments and businesses operate and how citizens carry out their lives.

Professor William Knottenbelt, Director of the Centre, said: “We are on the brink of the next digital revolution. The College is in a unique position to harness the potential of the technology that currently powers cryptocurrencies. Just as the industrial revolution and the internet spawned innovation, so too will this technology, opening the doors for new business models to be developed and helping existing companies improve the way they do business and the way communities live their lives.”

Dr Catherine Mulligan, Assistant Director of the Centre from Imperial College Business School, added: “Cryptocurrencies have shown us that we do not need a third party – a middleman – to successfully process transactions between users. It can all be done digitally by a distributed computer network secured by cryptography, which makes transactions much more resistant to fraud.

“Many financial institutions are focusing on how they could use distributed ledgers to improve banking, but we feel the potential applications are much broader and far-reaching. It could spawn completely new modes of doing business. The opportunities are limitless and work at the Centre aims to make the adoption of distributed ledger technology by society as smooth as possible.”

Back to the Bitcoin unchanging core. I studied it to find out whether this status has been achieved by scientific precession or by tactics. What prevails is that the fixed cap is a tactic. Bitcoin is distributed on consensus-based networks. These consist of hundreds of versions of the Bitcoin source code. And every node in the Bitcoin network runs independent software that will reject any invalid blocks.

While many nodes run the latest version of Bitcoin Core, a significant number of nodes continue to run older versions and different implementations. It therefore will be extremely difficult to convince tens of thousands of nodes to adopt any change in Bitcoin core. Thus, it’s tactically difficult to change the hard cap. Not scientifically made impossible. Bitcoin hard caps too can be changed if these tens of thousands of nodes adopt the change. 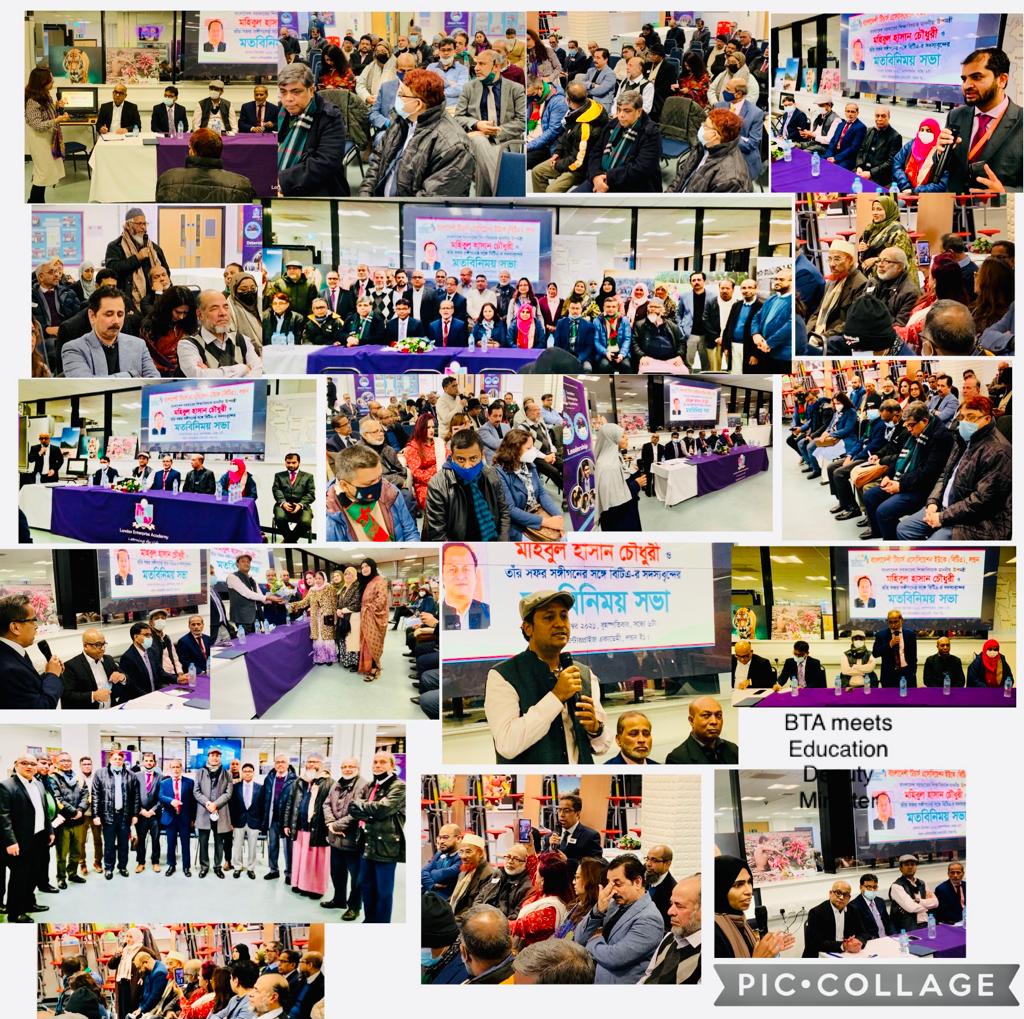