Post Desk : The Evening Standard today launches a new campaign — Young London SOS — to address the rising crisis in mental health among young people in the wake of the pandemic. Our special investigation has revealed the alarming scale of the situation with 500,000 children and teenagers who had no mental health problems before Covid-19 needing support in 2021, on top of the one in six already identified by the NHS.

Headteachers have called on ministers to act urgently, saying “it’s the worst it’s been and getting worse”, but been left disappointed by the Government response. We are teaming up with Place2Be, the UK’s leading provider of schools-based mental health services.

The charity works in 150 primary and secondary schools in London but the goal is that by 2025 it has doubled the number of pupils it reaches. The Evening Standard is aiming with Young London SOS to turbo-charge this effort given the urgency of the current situation.

The cost for Place2Be to put a team of experts and counsellors into one additional school for one year is £33,000 to directly engage with, on average, one-third of the pupils, as well as the teachers and parents. They will raise mental health as a priority through their “whole school” approach.

The Standard is calling on its readers, as well as corporates and charitable foundations, to give generously. Every £100 you donate could deliver a whole school service to one vulnerable child for one year.

We have secured a £33,000 grant in principle from the endowment of the Evening Standard Dispossessed Fund to kickstart the campaign.

Half of all people who develop mental health problems first experience symptoms by 14, and experts say early intervention is key.

Help is at hand for those teenagers who feel they have to go through feelings of anxiety and depression or self-harm alone.

Young London SOS aims to give those young people the support they need because it is crucial to act now. 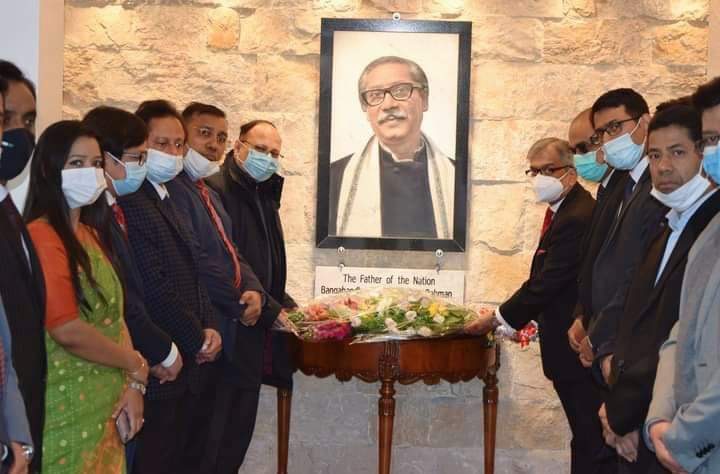