Post Desk : The war of words between the Duke and Duchess of Sussex and Buckingham Palace dramatically intensified today when Meghan directly accused “The Firm” of “perpetuating falsehoods” about her and Prince Harry. 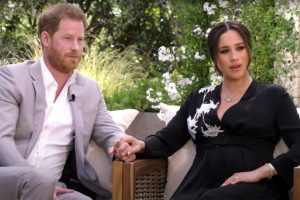 The latest salvo came in a clip of Meghan, 39, talking to Oprah Winfrey in a trailer released on social media overnight by broadcaster CBS before the “tell all” interview being aired in America on Sunday. In the 30-second segment, Winfrey asks the duchess: “How do you feel about the palace hearing you speak your truth today?”

She replies: “I don’t know how they could expect that, after all of this time, we would still just be silent if there is an active role that The Firm is playing in perpetuating falsehoods about us.

“And, if that comes with a risk of losing things, I mean, I … there is a lot that has been lost already.”

Her use of the phrase “The Firm” immediately raised questions about exactly where Meghan was pointing the finger of accusation. It is understood from sources close to the couple that she was referring to the broader institution of Buckingham Palace, which includes senior courtiers and advisers, but ultimately headed by the Queen — rather than individual royals.

The two Oprah clips released so far suggest that the interview is likely to cause Buckingham Palace deep discomfort. There was no official response from the palace but sources suggested the latest claims would be seen as “pretty upsetting”.

The comments were filmed two weeks ago but the timing of the latest “teaser” release will stoke up tensions between the California-based couple and the palace ahead of the full interview being aired on US primetime. It is being shown in Britain on ITV at 9pm on Monday.

They come the day after reports appeared in The Times suggesting that an adviser to the couple had made a complaint about bullying of staff by Meghan in October 2018 during her brief period as a full member of the royal family. Lawyers for the Sussexes dismissed the claims as “a calculated smear campaign based on misleading and harmful information”.

In response Buckingham Palace said it had launched an investigation into the bullying allegations. Past and present employees are to be invited to speak in confidence about their experiences of working for Meghan, who is alleged to have driven out two personal assistants and undermined the confidence of a third.

The Times reported that the bullying complaint was submitted by the Sussexes’ then communications secretary, Jason Knauf. The complaint also expressed concern about the stress being experienced by Samantha Cohen, the couple’s private secretary. Lawyers for the duchess denied the allegations.

Buckingham Palace said in a statement: “We are clearly very concerned about allegations in The Times following claims made by former staff of the Duke and Duchess of Sussex. Accordingly, our HR team will look into the circumstances outlined in the article. Members of staff involved at the time, including those who have left the household, will be invited to participate to see if lessons can be learned.

“The Royal Household has had a dignity at work policy in place for a number of years and does not, and will not tolerate bullying or harassment in the workplace.”

Lawyers for the duke and duchess said the Sussexes believed staff were comfortable and happy.

The interview with Winfrey is expected to shine a light on 36-year-old Harry and Meghan’s short period as working royals before they first made their bombshell announcement that they were stepping back from frontline duties in January last year.

The couple, who are expecting a second child, now live with their son Archie near Santa Barbara.

The first clip saw Harry say he feared “history repeating itself” in a reference to the death of his mother, Diana, Princess of Wales.

He also told the chat show host his and Meghan’s life had been “unbelievably tough” but “at least we had each other” as he spoke of their decision to quit royal life and move to California. 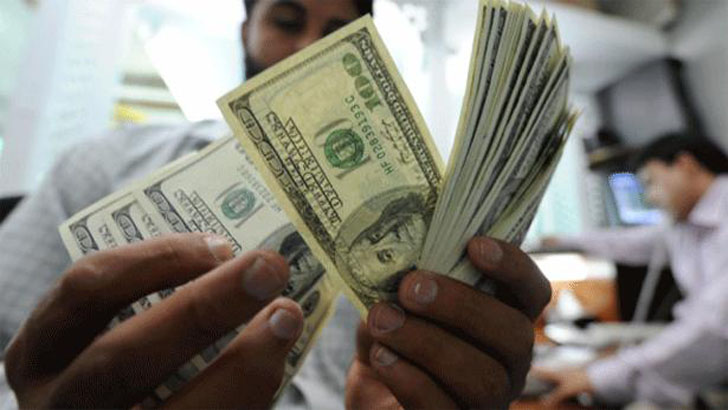 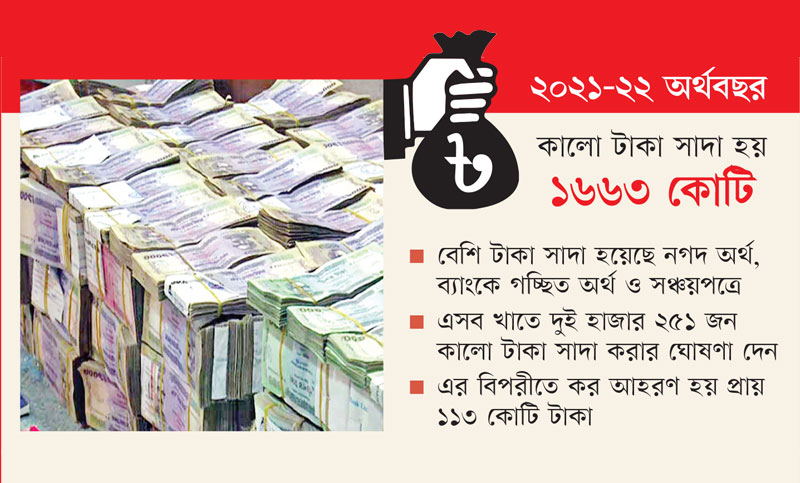 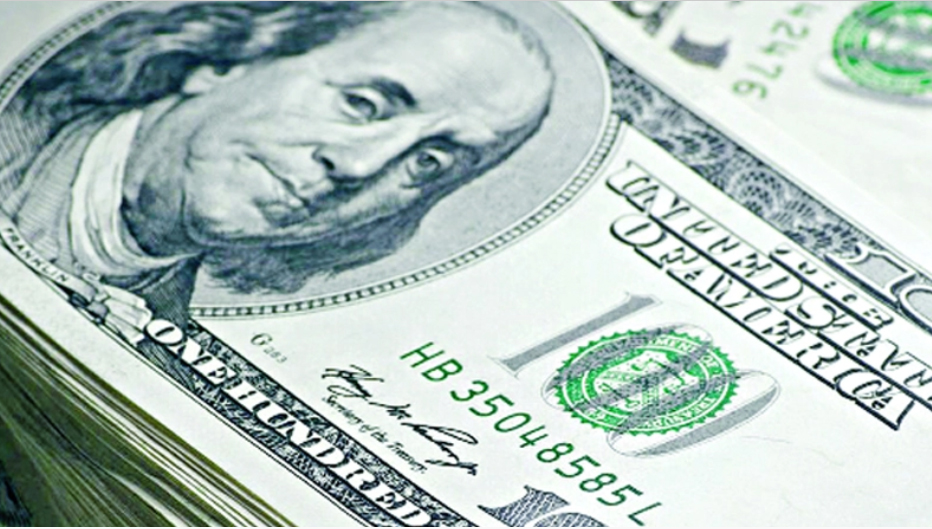