Post Desk : Prime Minister Sheikh Hasina said Bangladesh and the British Bangladeshi community have lost a true friend and ally with the demise of Prince Philip, Duke of Edinburgh. 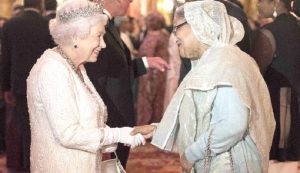 “With his passing away, Bangladesh and the British Bangladeshi community have lost a true friend and ally,” she said in a condolence letter, signed on April 9, to Queen Elizabeth II, according to a release from Prime Minister’s Office Press Wing on Saturday.

In the letter, the premier said, “To the people of Bangladesh, HRH The Duke will always remain an example of duty and honour, and a pillar of strength and support to Your Majesty, and to the Commonwealth People.”

She recalled the Queen’s two historic visits to Bangladesh accompanied by The Duke of Edinburgh.

“May the Almighty bequeath courage and fortitude to Your Majesty, the member of the bereaved Royal family and the People of United Kingdom to bear with this irreplaceable loss.”

In another letter written to the British Prime Minister Boris Johnson, Sheikh Hasina also expressed her shock at the demise of Prince Philip, Husband of Queen Elizabeth II.

She said, “On behalf of the People and the Government of Bangladesh and my behalf, I convey my deepest condolences at the sad demise of His Royal Highness The Prince Philip, Duke of Edinburgh, and the consort of Her Majesty Queen Elizabeth II.”

“We cherish the memories of His Royal Highness’s personal visits and associations with Bangladesh and his kind gestures that touched the hearts of many of our people,” she added.
The premier also recalled his valued contribution to strengthening bilateral ties between the two countries.

“We also recall his valued contribution to strengthening our bilateral ties as we look forward to celebrating the 50th anniversary of the establishment of diplomatic relations between our two countries,” she said.

“At this hour of mourning, we join the friendly people and the government of the United Kingdom to pray for the salvation of his departed soul, and fortitude and strength for Her Majesty the Queen and the Royal family members to bear with this irreparable loss,” she added. 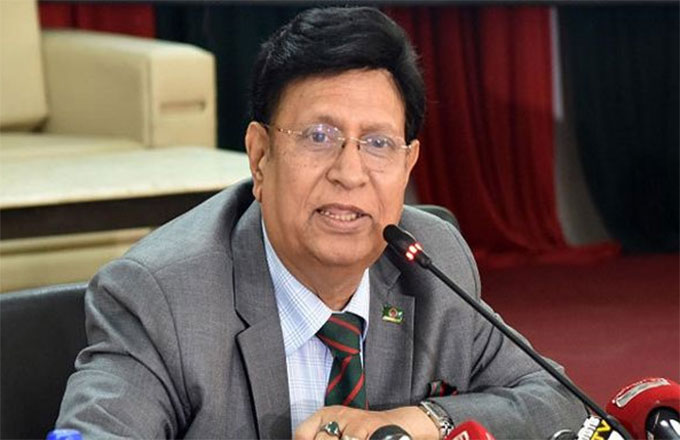 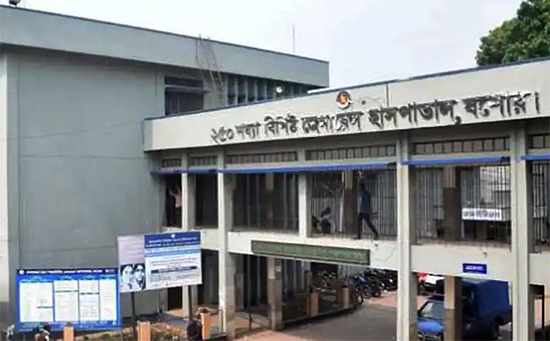 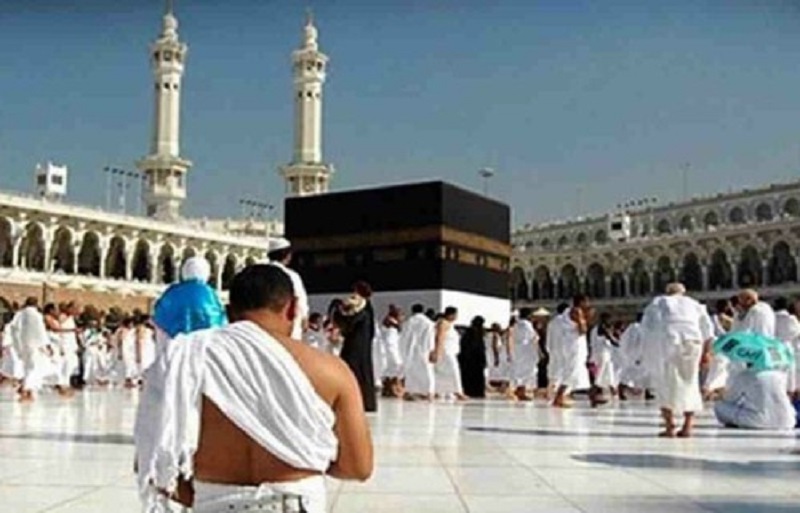