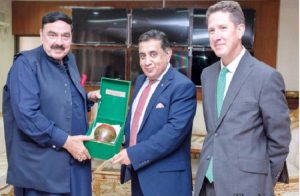 ISLAMABAD – Pakistan and UK on Wednesday agreed to boost coordination in finalization of Pak-UK Returns Arrangement Agreement and the Extradition Treaty between the two countries.

Both the sides expressed their satisfaction over the progress on the signing of Pak-UK Returns Arrangement Agreement as Pakistani side said that the draft was ready to be placed on the agenda of the Federal Cabinet for approval.

The understanding came during a meeting between UK’s Minister of State for South Asia and the Commonwealth & Development Office Lord Tariq Ahmad and Minister for Interior Sheikh Rasheed Ahmed held in Islamabad. Both sides discussed matters related to promoting relations between the two countries.
They also discussed matters of British Pakistanis, enhancing people to people contacts and the cooperation in the fields of security, trade and culture, said a statement issued by the Ministry of Interior.

The interior minister told the UK minister that Pakistan enjoyed extradition treaties with a number of countries and was keen to get it signed with the UK too, at the earliest. Efforts should be geared up from both sides to get the extradition treaty finalized soon, he said adding this would improve the processes needed to extradite criminals from the UK to Pakistan.

Both agreed to strengthen coordination between the Ministry of Interior and the UK’s Home Office to improve the ability of the law enforcement and criminal justice systems. They stressed to work together and support each other in their joint efforts in tackling transnational crimes. The state minister presented a Letter of Intent from the UK government seeking further cooperation in various areas of mutual interest. He said that UK was looking forward to the upcoming visit of Prime Minister Imran Khan to UK.

The Minister for Interior said that Pakistan and UK enjoyed historic relations to which Pakistan valued a great deal. He said that the presence of 1.6 million British Pakistanis in UK strengthened this relationship further. 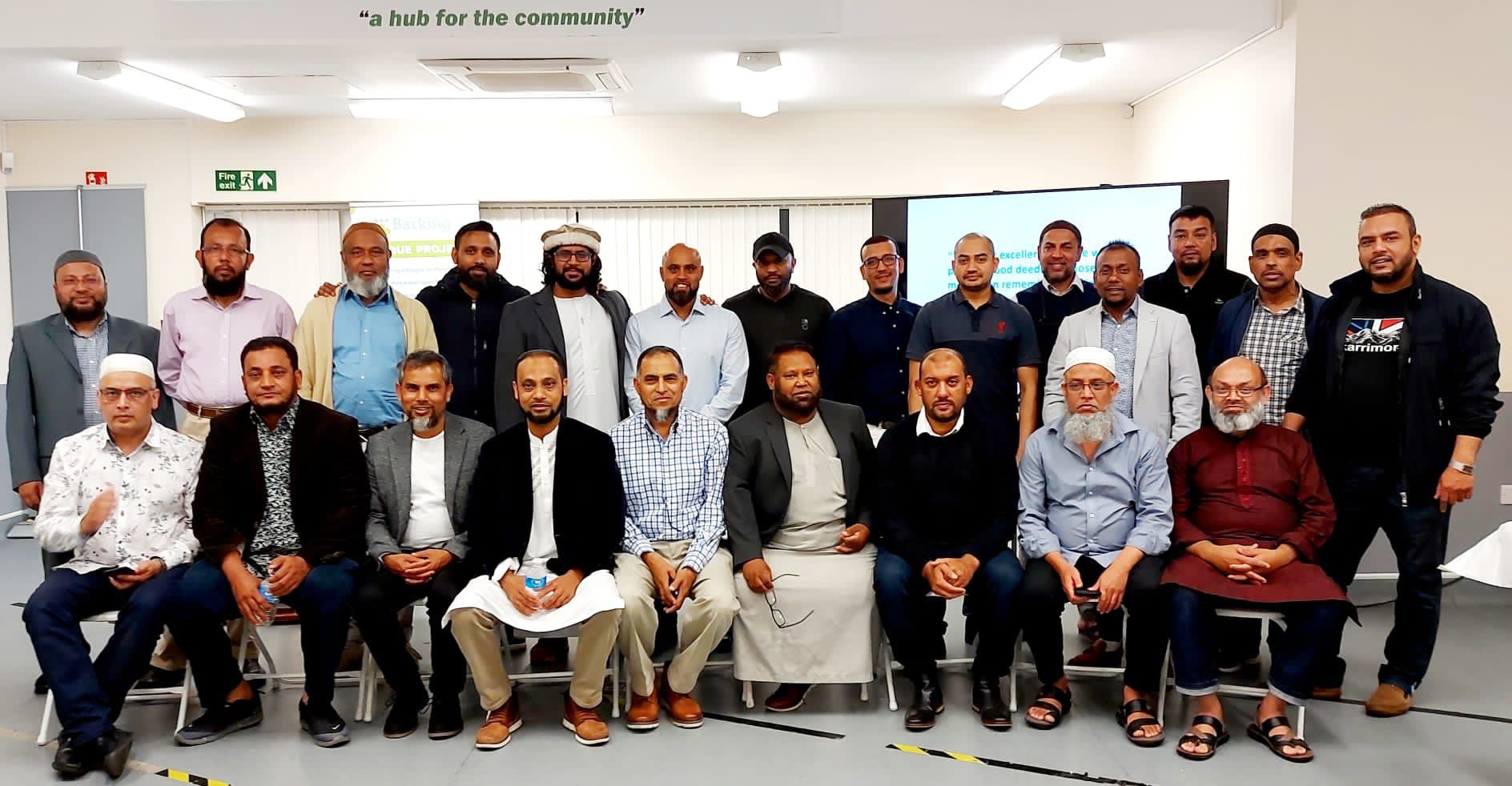 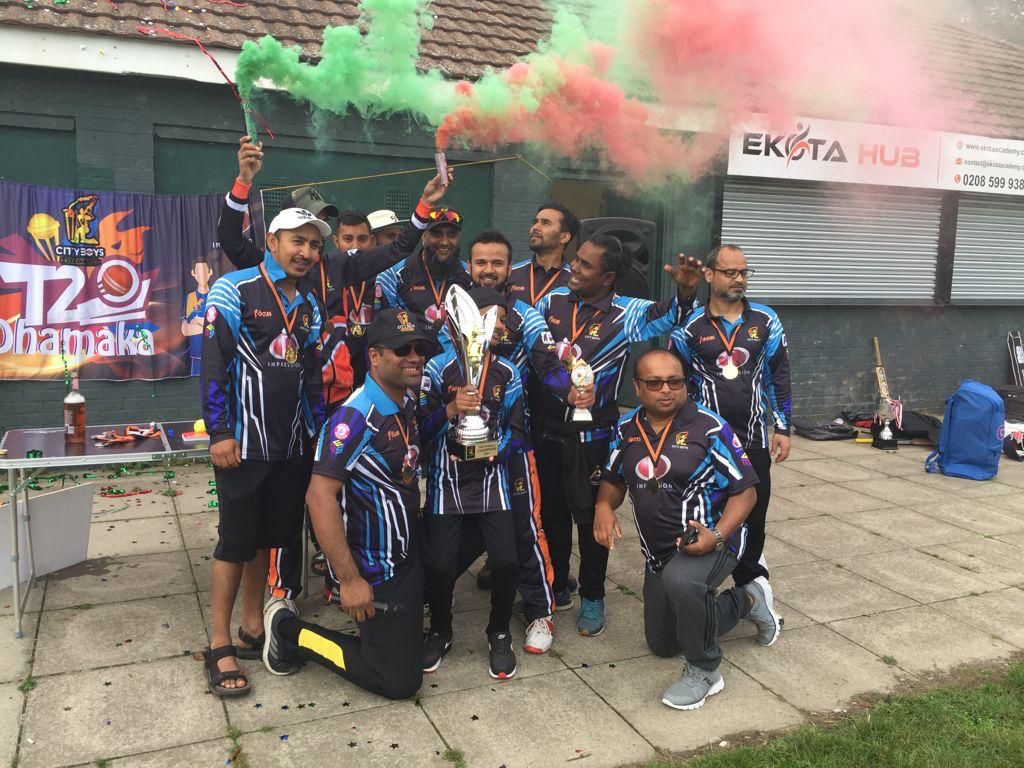