The hallowed turf is a six seasonal
always one step ahead on earth.
So exceptional a land is out of the box
acutely drawn down the Moon
and sublimely unique is written in stone!A patch of land every star loves to touch
so much so the Mintaka know they can mirror
the pyramid on the surface of the earth
but not the tucked away zenana here
the planetary gem, the earth’s gold dust:
Matches the lead Prophet’s birthplace!

Open and globular star clusters
up above the mundane Himalayas peak look
diagonally into Sylhet down the Meghalaya stardust
eying on for a shortcut to the earth’s gold dust.

Most sought after by the water nymphs
cause this only gush out Abe Hayat elixirs.
Carrying just these hidden gems in their pitchers
lovely they will scurry to the waterfront of paradise
before Queen Fathima The Queen of Heaven.
Circling the zero she keeps nothingness in the loop
and arts in the full sea the luscious shades of blue.

Up above heaven’s Saal Saabila River
on the empyrean Moon, she hops on one foot
and down the evergreen earth’s spring dips a toe
without a shadow without a footprint, tone on tone
ties both worlds forever in bloom!

Blow the wrap off, score a preserved geometry
somewhere in Sylhet, meet the Hebrew king David here
he would offer his thousand and one melodic symposium
and King Solomon princely his whole affluent shebang.
‘Cause the rolling down sun from heaven this time
could land on a palm simply like a handful of earth!

Oh, what’s that? Now and then with time, keeping in tune
the earthy depth’s pearl or outburst of the enduring master art,
the jewel on the foundation stone from the root of the earth?
The golden ratio foot is so firm still is a wisp of cloud wafts
over a timeless primitive drop with the ocean is inside
though rainbows might pop up tantalising every looking eye!

The ascended fairy is a stealer that no hand can touch
seven colours shine on a patch of blue null to touch
took on a meaning for Sylhet in a handful of earth
matching the soil of Makkah the centre of the earth
the birthplace of the prophet king Muhammad (PBUH)!
One who is in the know hops on the foundation stone
and rose to heaven in the Night of Ascension.

How is regular soil mirrors the very pivotal one?
The labyrinth is out of this world, relates to Queen Maab
let alone a native maestro that no genie can describe!

Every atom loves to discover the meaning of that
it knows the constant vibrations of the never-ending dance
keeping it on its toe the choreography comes from outside.
The feet are most polished and motions are butterfly dance
the canvas is still blank to light one more candlelight!

Light a candle in Sylhet I wonder here the moonlight
spills through even into an atom’s black canvas and the sun
lovely drops down on a handful of earth on the flipside!

Meet here the open future shows up at the earth’s hub
the moon’s anew rallying to the untouching-sea
the Indian subcontinent’s corner to the ancient wind!

Go with the southern breeze on play with the sun
here it colours the wind gives it its Midas touch
and strikes a deal to part a silhouetted cloud.
That a beauty spot raises the eyebrows of the day on a high,
on the shining face of the golden Bengal in broad daylight!

Hark the morning birds follow singing deep in the midst
mellifluous-shrills fill the air unveiling the dream scenes!
Ah, the deep footed earth how mystique, every morning
the sun off the heaven’s hill lays in a new diaphanous
gold-light-rug beneath it, but yet to paint a footprint,
the colourless magic let alone the centrepiece!

The times anew numerating the bounties of our land.
Craving to sip in a dew-potion on our blossoming rose
cirrus clouds dancing over the seven seas here they drop
banishing the midday blues singing the deep sea’s song!

Nestled amidst the Rivers Surma, Kushiara and Monu
perched on the shades of the trees, each one is a canvas.
Glows with changing Bangladesh’s unique six seasons
as they swing and leap in the branches of the trees
murmur with the upstream and the autumnal breeze.

Stunned angels on their way heaven taking one more sunset
potted in the starry bowl look back at the wee hours.
They can hear pianissimo on this preserved perennial land.
It never falls asleep is awake with a numerically perfect
circle of 360 spiritual dynamos from the centre they hailed
with a handful of earth and lived here as it matched.

A deep-seated truth, rock-solid Shilahatta in Sanskrit.
Clothed in an enduring vesture minted Sylhet loops in
with the Hebrew Bible’s Shalet, a ruler, a shield!

A little drop makes the mighty ocean.
Like one single word on the lips,
the maestros’ great epics begin to be told.
Just with a mundane handful of earth
Primed Sylhet’s masterpiece begins to unfold.
With the whole ball of wax keeping us onboard
lo, before the face of the earth, it unveils the mirror!
With the whole nine yards on her least hold
Believe it or not, Sylhet is cherry-picked chosen by God! 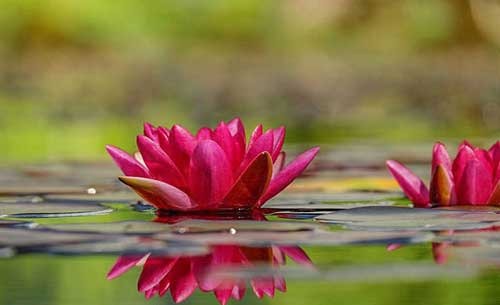 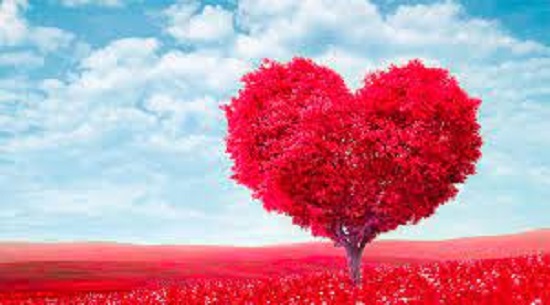 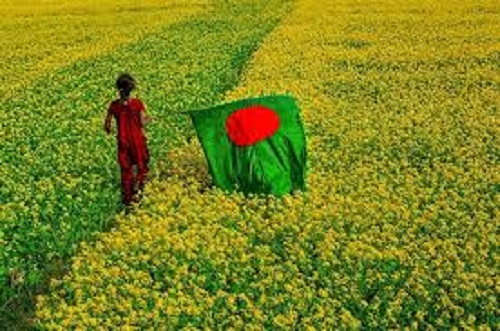